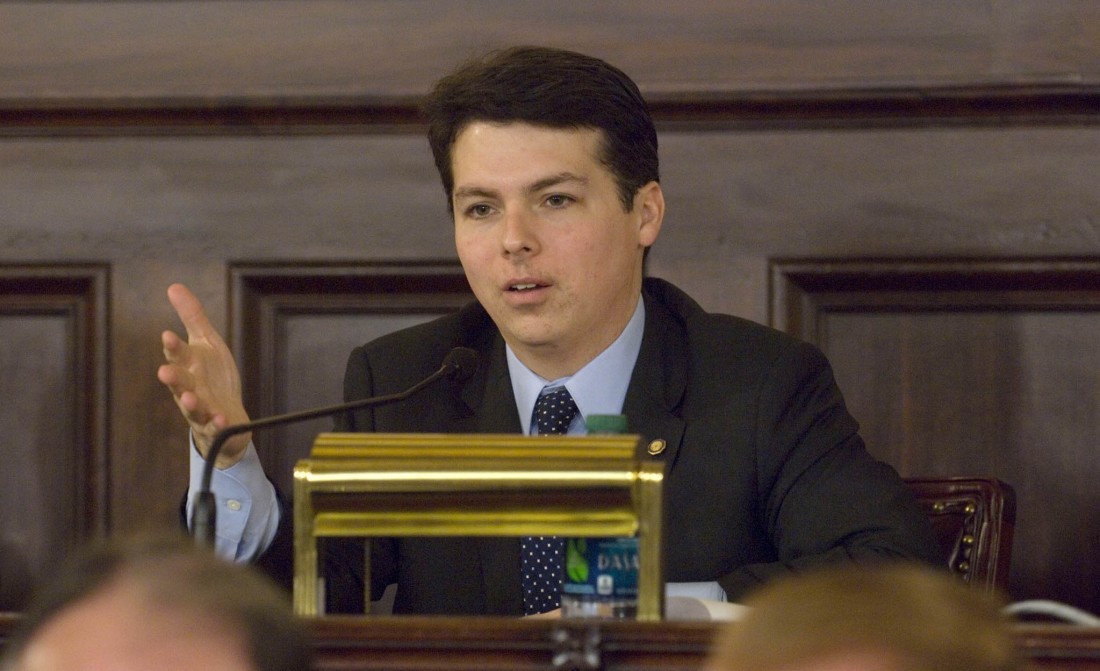 THE most powerful woman in America is facing a major dilemma. Hillary Clinton must decide whether or not to nominate her daughter Chelsea’s mother-in-law or the son of a Donegal man to represent the Democratic party in the run for Congress.

The central players are Hillary’s husband Bill, their daughter, Chelsea, and Chelsea’s mother-in-law, Marjorie Margolies, a former US congresswoman from Pennsylvania, who has decided to put a fraught political past behind her and run again for Congress at the age of 71.

But Hillary’s Irish-American backers in Pennsylvania aren’t happy, according to an article in the Irish Examiner.

They want a rising political star named Brendan Boyle (36), the son of an Irish immigrant from Glencolmcille, Francis Boyle, to get the seat and will be up in arms if Hillary decides to throw her weight behind Margolies and campaign for her.

Brendan and his brother Kevin (34) were both returned as members of the Democratic party in the Pennsylvania House of Representatives in 2012.

In 2010, the Boyles became the first ever brothers to be elected at the same time to the House of Representatives.

Apart from being Chelsea’s mother-in-law, Margolies played a central role in the success of Bill Clinton’s presidency.

She lost her original Congressional seat because she decided at the last minute, after a call from the president, to vote in favour of Clinton’s 1993 budget that increased taxes on the wealthy, handing him a dramatic two-vote victory.

So Bill Clinton owes her politically and, since 2010, when her son Marc married Chelsea Clinton, she has also become tied to the family personally.

The Democratic primary that will elect either Boyle or Margolies to fight a Republican in the November election is coming up in May.

Like the Clintons themselves, both Margolies and Boyle are powerful political forces in their own right and their personal stories read like chapters from the American Dream.

Boyle’s father, Francis Brendan, emigrated from Glencolmcille in 1970 at the age of 19 and settled near Philadelphia.

Some years later, he met and married Mary Cunningham from Easkey in Sligo. The Boyles worked hard and saw their family thrive at school and later in politics.

It was grist for the political mill. In a campaign video, entitled My story and why I’m running for Congress, Boyle shows his father sweeping a Pennsylvania train station.

“To most people, it looked like any other station and each day hundreds of people on their way both [to and from] work would hurry past the man sweeping on the platform,” says Boyle.

“But to my brother and I, my father’s laugh and his giant personality made him bigger than life. Our mom was a school crossing guard and we didn’t have much growing up but my parents worked their hearts out. They convinced us studying hard would create opportunities they never had. Dad came to America from Ireland when he was 19 looking for a better life.”

By all accounts, his sons found it. Brendan won a scholarship to the University of Notre Dame, from which he graduated with a degree in government and later earned a master’s degree from Harvard in public policy.

Boyle, who had been first elected in 2008 and named one of the top 10 rising political stars by the Philadelphia Daily News, won re-election in 2010 despite a national Republican wave, defeating his Republican opponent by a margin of 64 per cent to 36 per cent.

Clinton will make her decision in May.