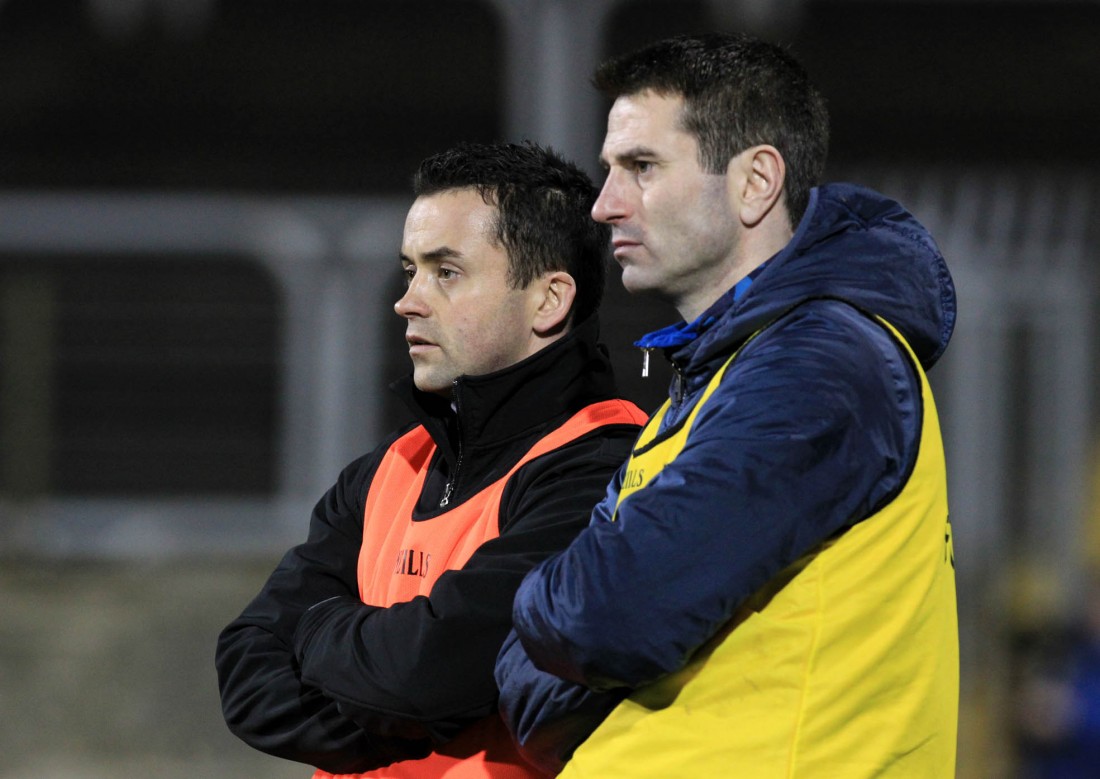 DONEGAL Under-21 manager Maxi Curran expressed his frustration on Wednesday night after star forward Darach O’Connor was rendered unavailable for their Ulster Championship win over Fermanagh in Ballybofey.

Although Donegal advanced with a 3-10 to 0-6 win, they did so without Buncrana teenager O’Connor who sustained an acute hamstring strain on Monday while playing for Colaistí Inis Eoghain against St Eunan’s College in the MacLarnon Cup final, having played the final eleven minutes of Donegal’s National League defeat to Down the previous afternoon.

Curran said the 18-year old was now ‘very touch and go’ for the Ulster semi-final on April 2 against the winners of the Armagh-Antrim replay.

“The loss of Darach was very, very disappointing in what we feel are very unnecessary circumstances,” Curran said.

“For this campaign, we have had Darach for forty minutes of two matches and one training session since last July.

“We have been very mindful of Darach the whole way through.

“His history of injury always cause us a concern. Having to be in a situation of playing three matches in four days was always a situation fraught with danger. Ourselves and Colaistí Inis Eoghain suffered for it. He’s very young, only 18, and he has a lot to deal with.

“These are big games. Darach had to play in the National League, an Ulster final and an Under-21 Championship game in the space of four days and he’s still a Leaving Cert student. It’s a lot to deal with an it’s an unfortunate situation.”

Curran is an advocate of a proposal by the Football Review Committee (FRC) to have under-21 players prohibited from playing senior football until their county has been eliminated from the Under-21 Championship.

“That’s similar to what the colleges did some years ago, when they stopped freshers playing in the Sigerson Cup,” Curran said.

“The current situation is untenable.

“These boys are expected to play colleges football, McKenna Cup, National League and Under-21 Championship all within a couple of months. It’s a ludicrous scenario. The Darach O’Connors of this world will be the losers. People are going to break down. They’re having a lot to deal with. It’s causing difficulty in a lot of strands.”

O’Connor is now in a race against time to be available for the semi-final.

Curran said: “The medical advise we’ve been given is that it’s an over-use injury. He just needs time to recover.”