Advertisement
HomeEntertainmentKieran Goss, The Audition and The Abbey’s Quietly at An Grianán
Advertisement 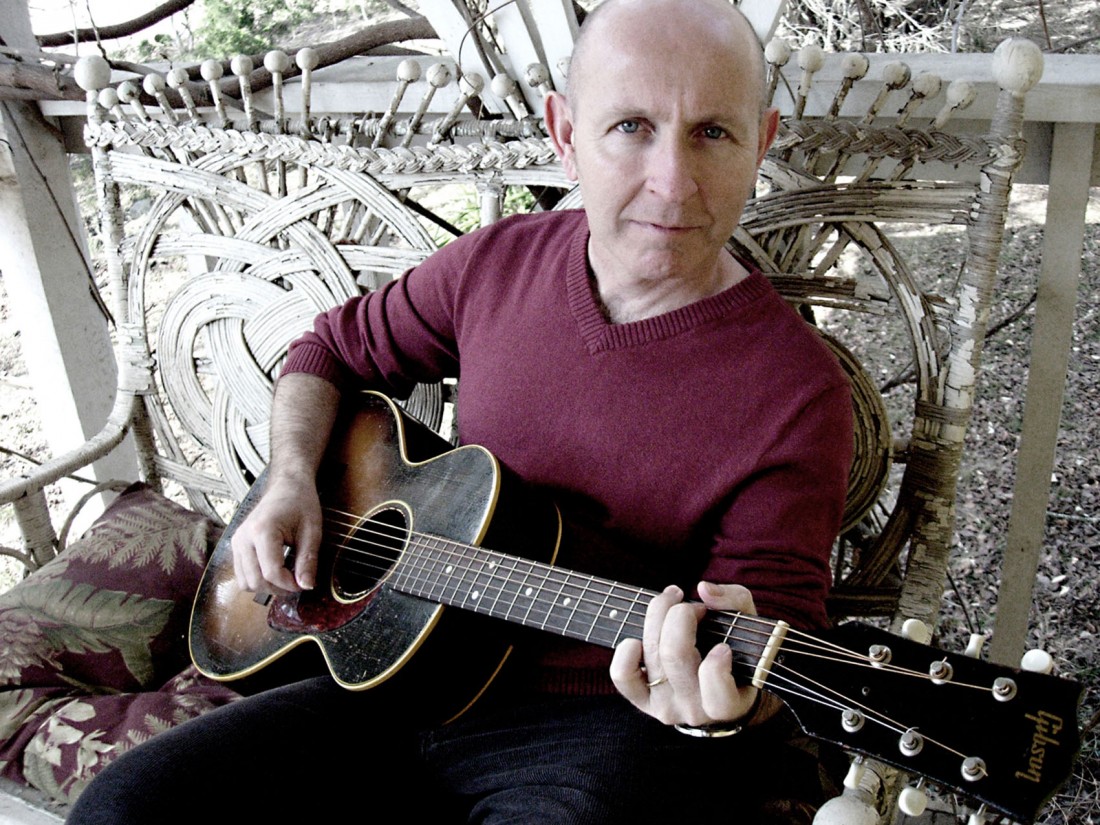 THERE IS A busy week ahead at An Grianán Theatre with music from Kieran Goss, the Grand Finale of Highland Radio’s talent competition The Audition while Ireland’s national theatre The Abbey roll into town with their award winning production of Owen McCafferty’s Quietly.

Long hailed as one of Ireland’s leading songwriters and performers, Kieran Goss’s music has won him fans across the globe. But if his songs have made him a star, his live shows have made him a legend. Live on stage is where Kieran Goss really shines. He plays An Grianán tomorrow (Saturday), March 22.

The lucky winner will receive a €5,000 prize consisting of €3,000 in cash and an audio visual package from Full Tilt Studios worth €2000 to to produce a CD or video.
The show starts at 8pm. 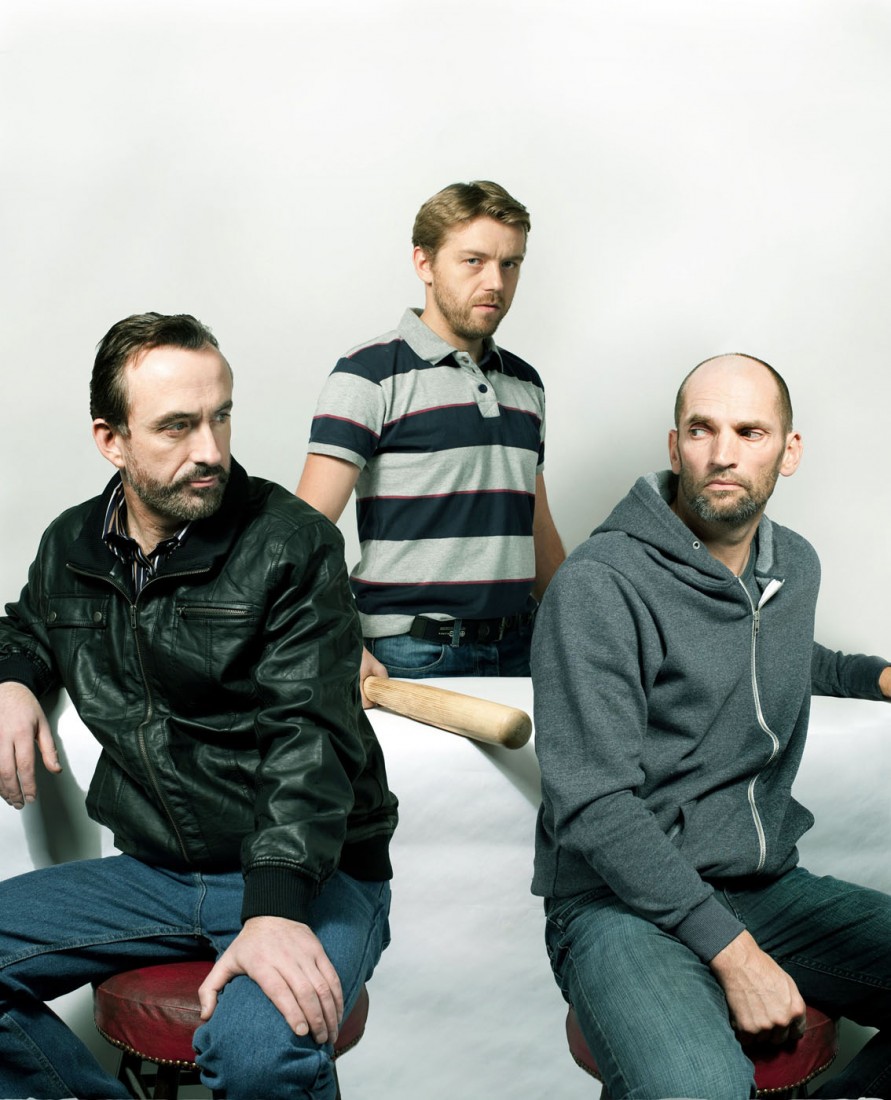 Belfast is a place where things need to be said. Jimmy and Ian are meeting tonight for the first time. They share a violent past. They need to talk. A powerful story of truth and forgiveness from Belfast writer Owen McCafferty. Directed by Jimmy Fay (The Seafarer), Quietly stars Robert Zawadzki, Patrick O’Kane and Declan Conlon.
Owen McCafferty is one of Ireland’s most successful playwrights.

Over the last 20 years many of his plays have been performed throughout Europe and have won various awards. For further information or to book call the theatre’s box office on 074 912 0777.