FIGURES just released by the Society of the Irish Motor Industry (SIMI) show that new car sales in Donegal are up by 29 per cent, so far this year.

Nationally, sales are up 28 per cent. The confidence evident in January has continued into February with a 21 per cent increase in car sales.

Alan Nolan, SIMI Director General: “The Motor Industry is often the first to be affected when there’s a downturn and one of the first to come back when the economy improves. Dealers are undoubtedly seeing a lot more confidence among consumers, many of whom have been putting off making large purchases over the last few years. Feedback from dealers confirms that footfall and sales enquiries are holding up well and there is no doubt that it’s the return of consumers to the market, as opposed to business purchasers, that is fuelling the increased business. Better availability of finance for creditworthy consumers combined with improved consumer confidence have helped make this a very good start to 2014 for the Industry.”

As a result, employment in the sector has also been stabilising and February saw the formation of 37 new companies in the Motor Industry in February. 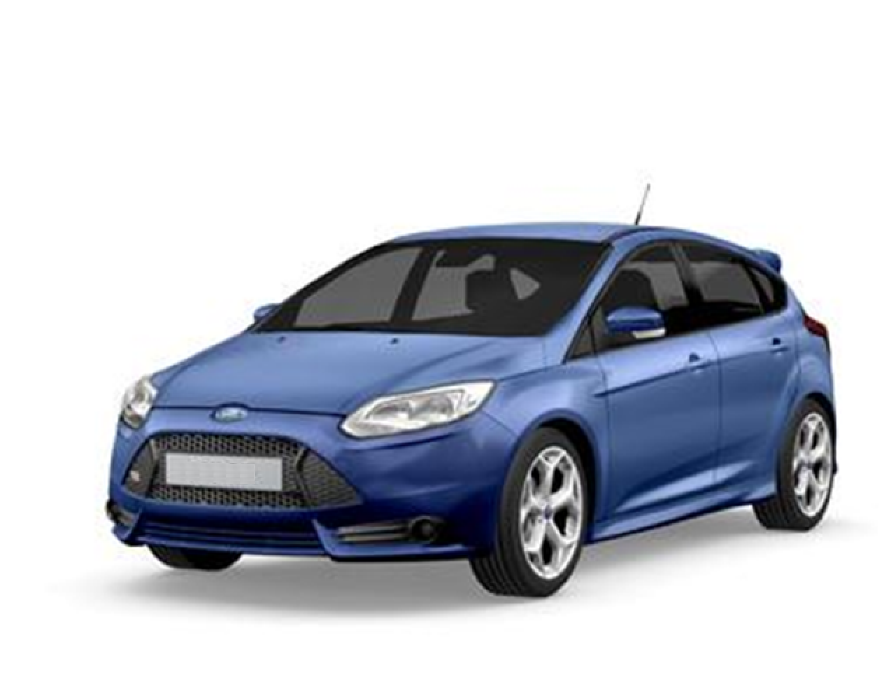 Car sales up by 76 per cent in Donegal

FIFTY-eight new cars were registered last Tuesday in County Donegal, on the first day of the new 142 registration... 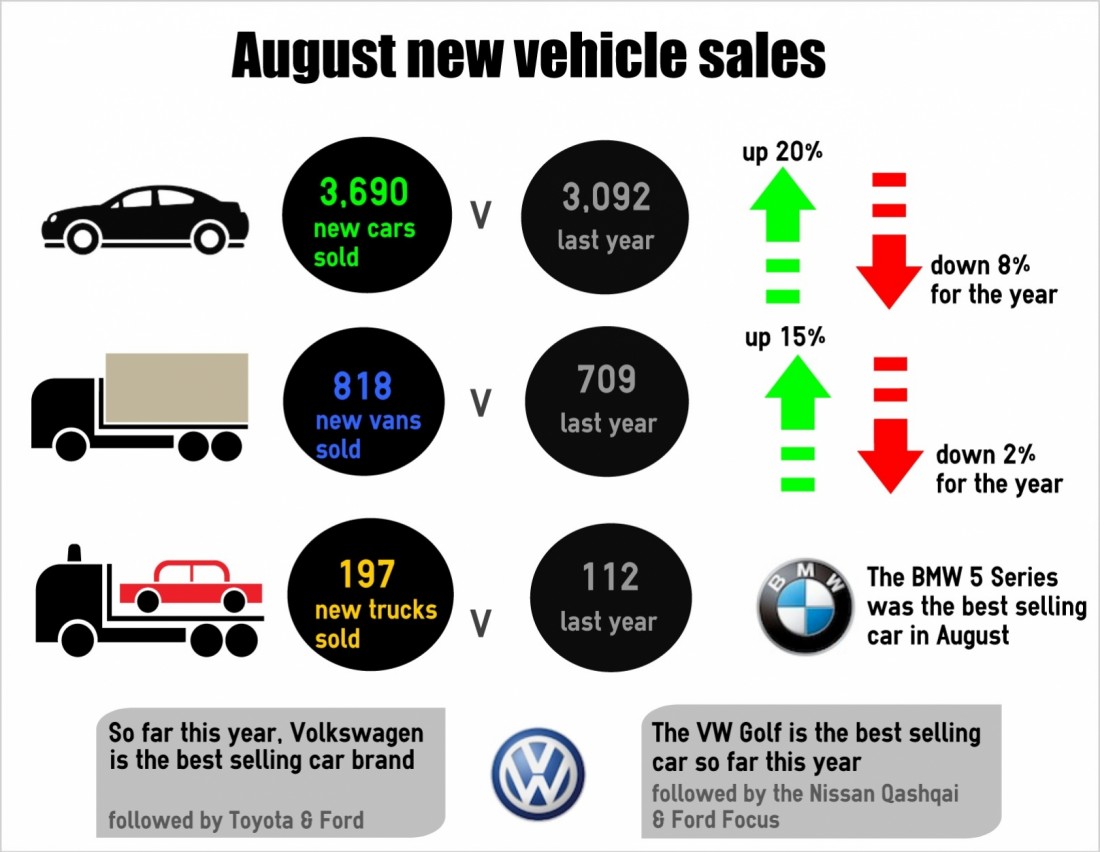 New car sales in Donegal up 5 per cent in August

SEVENTY-seven new cars were sold in Donegal in August, compared to 73 last August, an increase of 5 per...