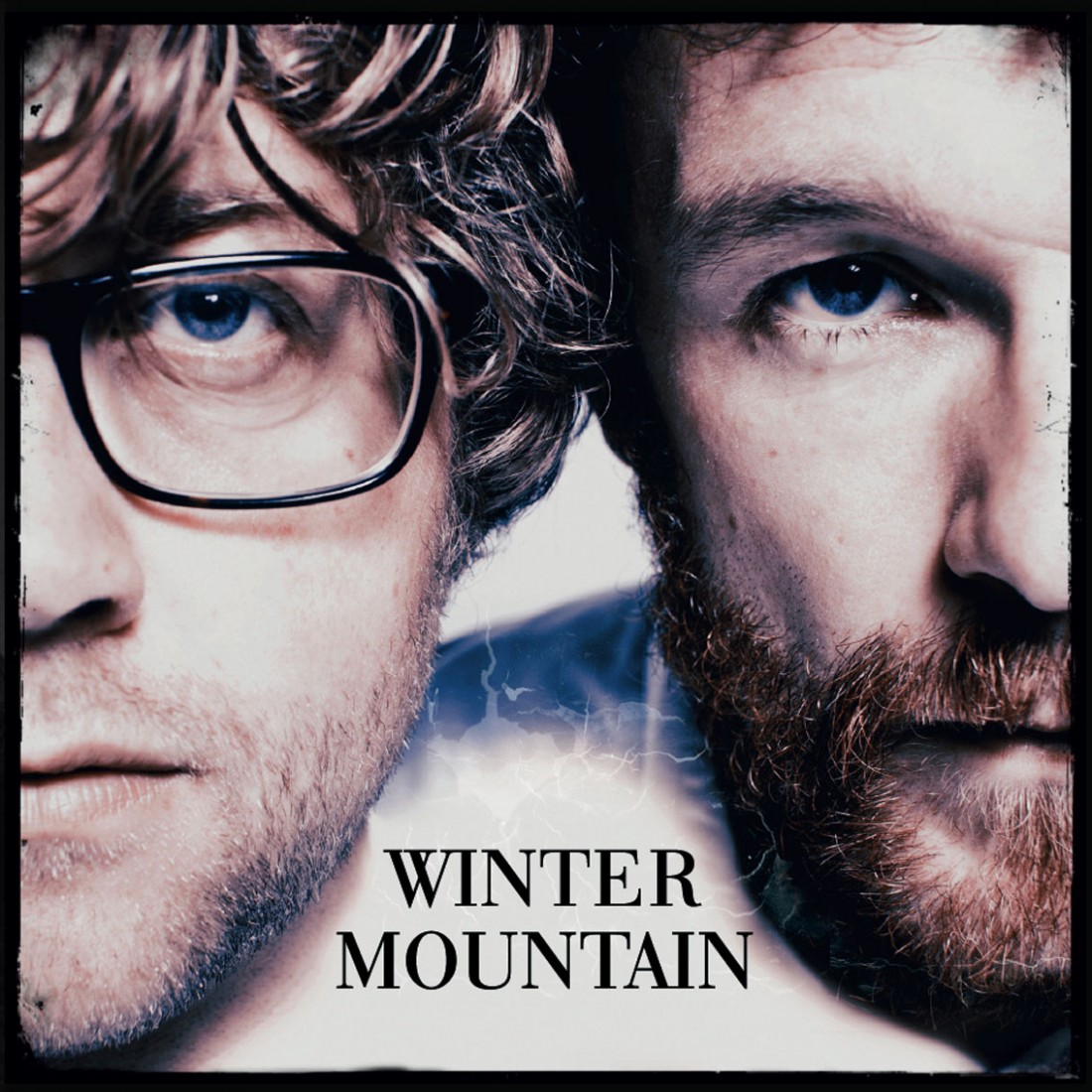 BY SEÁN P. FEENY
NEXT Friday Leo’s Tavern will play host to a very special duo that have been making huge waves on the Irish and UK music scene over the past year.

Winter Mountain are another act in a series of big names to grace the Clubeo stage as special guests following Brian Kennedy’s great solo performance last month and other great acts such as Duke Special and In Their Thousands performing over the past year.

In the winter of 2008 Martin Smyth was back-packing from San Francisco to New York. When he was half-way he decided to step on a train in Chicago, heading towards the home of musical legends, Memphis, Tennessee.

What he didn’t except was that this simple train trip would end up sending him on a completely different journey, one of a musical kind.
On the train Martin met a fellow back-packer, Joe Francis from another beautiful and rural peninsula, Cornwall in England.

Fast forward to the present day, the two friends released their self-titled debut album last summer and after being the first act to be signed to the Charcoal Records label, run by none other than renowned Dungiven singer Cara Dillon and her musician husband Sam Lakeman.

In August the duo also announced that they have signed a major publishing deal with Faber Music Publishing in the UK. Martin and Joe first recorded a few songs together as Winter Mountain after winning a battle of the bands competition in Derry over three years ago.

Since then they have gone from strength to strength and are currently getting ready to tour the UK with Cara, as well as doing their own series of gigs.

Of course there will also be a host of other great acts, from the young to the more experienced. So don’t miss the monthly singer’s club, Clubeo, on February 14, from 9pm.

Calling on Cupid to raise funds for Pieta

TWO Letterkenny women have called on cupid to help them raise vital funds for a much needed charity in... 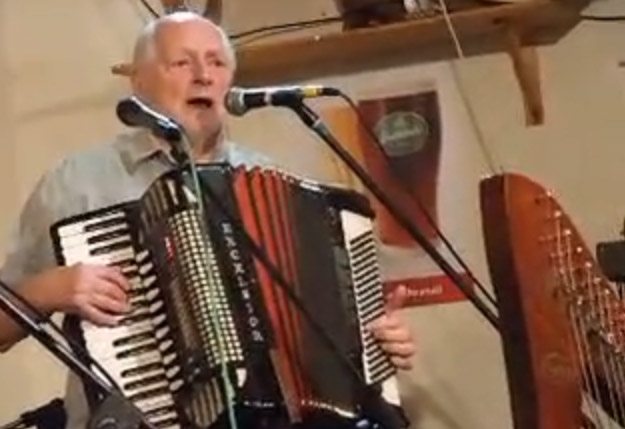 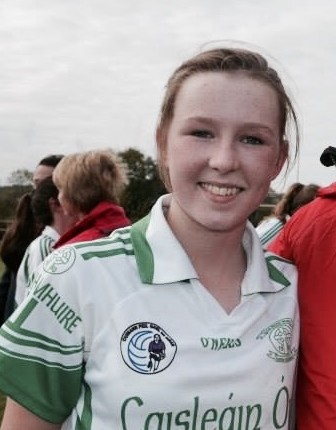