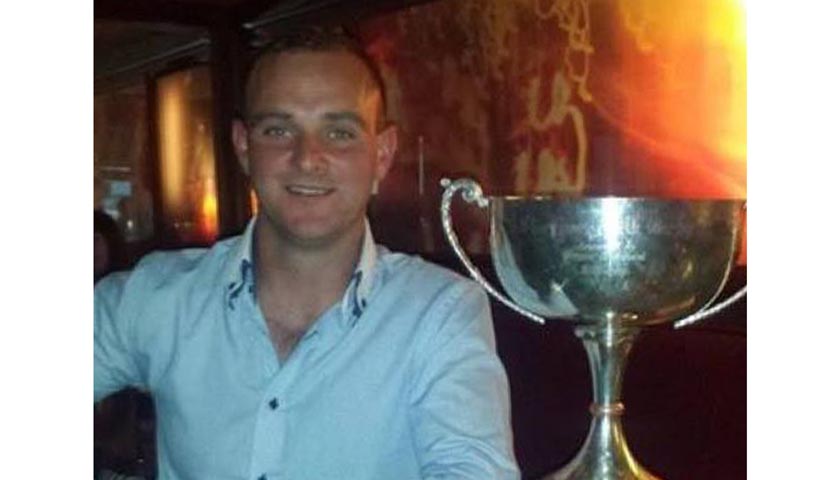 A YOUNG Ramelton man has been jailed after his single, unprovoked, punch left his victim with epilepsy for life.

Garda Harvey Maughan told the court that CCTV footage taken outside a fast food outlet in Letterkenny on December 2, 2011 had shown that the attack was completely unprovoked.

It had shown Gormley attempting to start a fight with another man before punching Mr Keenan (30) once in the head.

The victim could be seen falling to the ground and hitting his head.

“He never got up again,” Garda Maughan said.

Mr Keenan was rushed to Letterkenny General Hospital where he was treated at the intensive care unit for a brain injury. He spent 15 days there recovering from the attack.

In a victim impact statement read to the court by Garda Maughan, Mr Keenan said he now suffers from epileptic seizures.

“I also appear to be forgetful with everyday events which is very frustrating,” said the victim
“I’ve lost the use my taste buds and I have no sense of smell; I have been unable to get a full night’s sleep since the attack,” he added.

Judge Johnson expressed his sympathy to Mr Keenan, commenting that Gormley was “very fortunate” not to have been charged with the more serious Section 4 assault.

The judge jailed Gormley for three years, suspending the last 18 months of the sentence.

He also ordered the attacker to sign a bond to keep the peace for seven years and to pay €10,000 in compensation to Mr Keenan.

Judge Johnson said the attack on Mr Keenan was “all too common” adding: “People should be able to go out for the night without fear of being attacked like this.”

He said the sentence needed to act as a deterrent, but criticised the State’s criminal injury compensation scheme which was “wholly inadequate” when it came to dealing with victims like Mr Keenan who had suffered “life-changing” injuries.