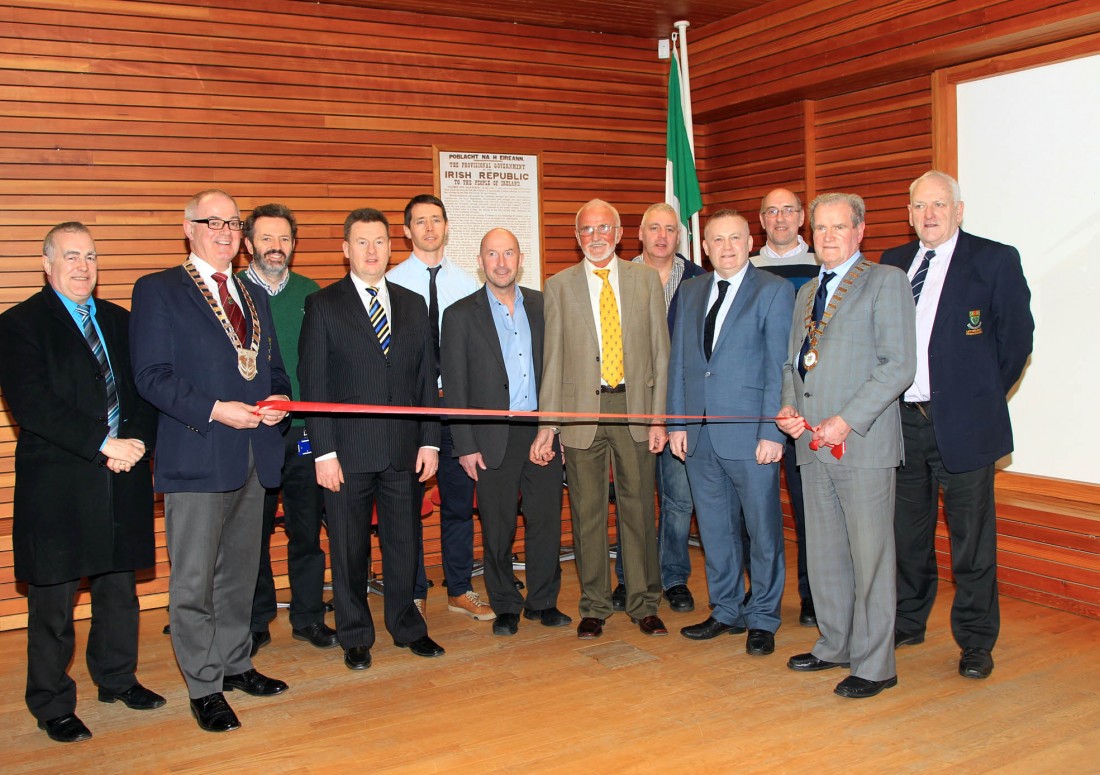 THE first marathon to be held in Donegal in more than thirty years was officially launched last night at the Letterkenny Town Council offices.

The event, which is set to attract thousands of participants and spectators, is being organised by a local steering group that includes Letterkenny Athletics Club, Letterkenny Town Council, Donegal County Council, Donegal Sports Partnership and other interested individuals.

Mr McDaid, the last person to win a marathon in Letterkenny when it was staged back in 1983, paid tribute to the Donegal Marathon committee and encouraged as many people as possible to take part.

As well as holding a full marathon there will also be a half marathon and it is expected that there will be a considerable economic spin-off for the town due to the influx of people on the day.

For full information on the marathon are available on the official website www.donegalmarathon.ie