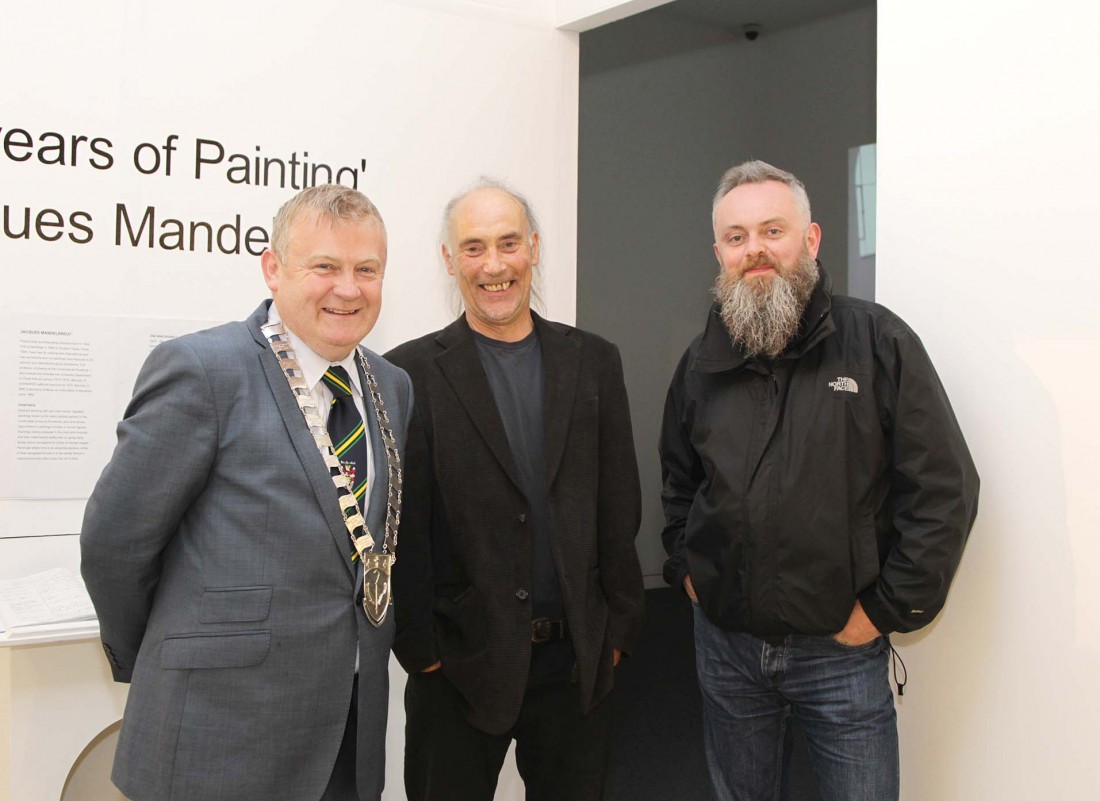 FIANNA Fail Councillor Dessie Larkin is to quit politics. After 15 years in public life he announced the shock news this evening (Friday).

The news has rocked the local political system. Cllr Larkin, was a highly prominent and respected local public representative and news of his departure will leave a huge void. He will remain a councillor until after the local elections on May 23.

Speaking this evening, Cllr Larkin said it was time for him ‘to move on’ to a new phase of his life. He is finishing a phase of education that he hopes will give him a BA in Public Management by April.

He declined to be drawn on the exact reasons for his decision but cited the abolition of Letterkenny Town Council and the ‘way politics is at the moment’ as key factors.

“I’ve successfully contested three terms on the county and local scene and there were far more better things than challenges.

“ It would be unfair to give out reasons why I’m not going forward at this point, because I don’t want to deter anyone else from going into public life,” he added.

The news brings to an end a political dynasty that stretches back over a century in Letterkenny. Cllr Larkin’s father, James, a former Senator and himself had over 50 years broken service between them in the town.

Before that his grandfather was also on the council for more than 40 years.

The news comes just days after another prominent Fianna Fail Cllr David Alcorn quit from public life. He cited deeply divisive rows on the council in the past year and erosion of powers for local councillors as the reasons for his decision.

Cllr Larkin was coopted onto Letterkenny Town Council in 1999 following the death of his father James, and in the same year.

He was elected to both Letterkenny Town and Donegal County Councils as a member of Independent Fianna Fail.

He became a Fianna Fail representative in 2006 when the two organisations merged.
In 2011, Cllr Larkin sought the Fianna Fail nomination to contest the General Election, but was unsuccessful.
This came as a big blow to the ambitious councillor and his supporters. Cllr Larkin, was one of the county’s biggest vote getters during his tenure.