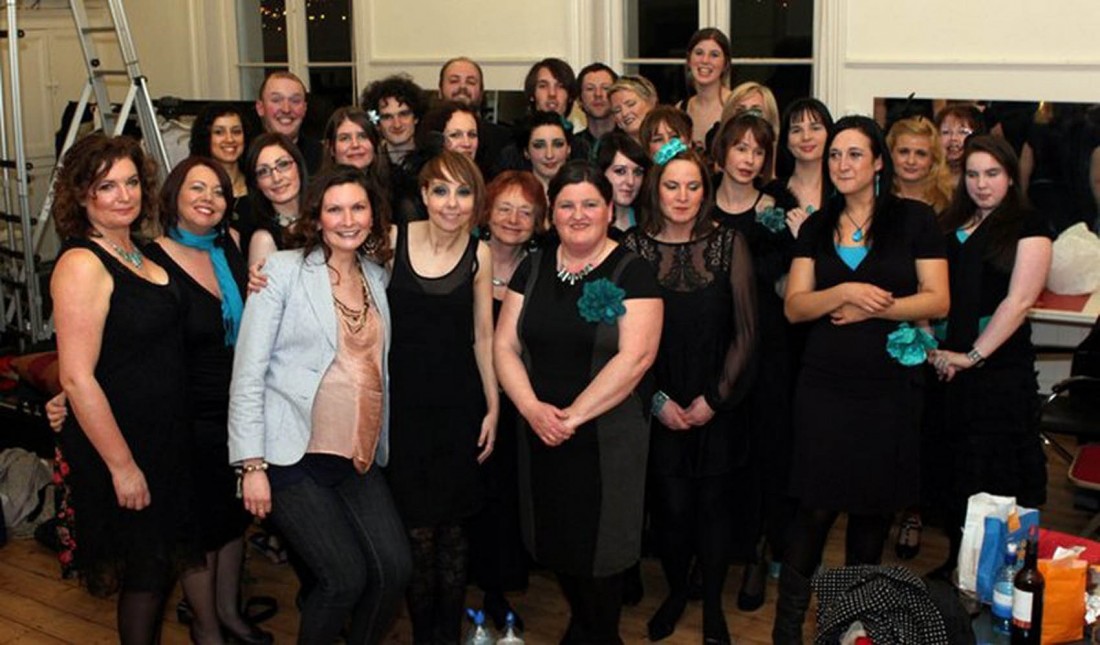 THE popular Inishowen Gospel Choir will be taking to the stage at the Other Voices music event in Derry this weekend.

The Carndonagh-based singers will be performing at the event’s Music Trail on Sunday at St. Columb’s Cathedral from 1.30pm on a bill which includes highly-rated Derry band Little Bear.

The performance will close a busy weekend for the choir who are also performing with Inishowen group The Henry Girls at An Grianán Theatre in Letterkenny on Saturday night.

Other Voices runs from Friday to Sunday and the choir are one of dozens of acts that will be performing at venues around the city.

Since its beginning in 2002 it has established itself as one of Ireland’s most important musical events. Headline acts performing at Derry’s Glassworks include Bell X1, Foy Vance and The Gloaming. The performances at The Glassworks will be broadcast on RTÉ television later in the year. 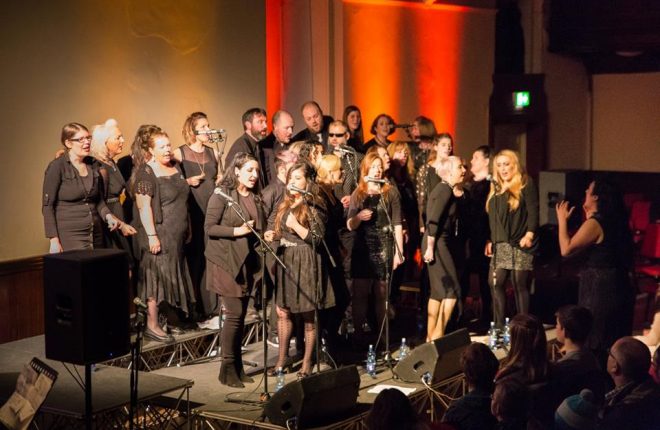 “Over my ten years with the Inishowen Gospel Choir, I have seen it have such a positive effect on... 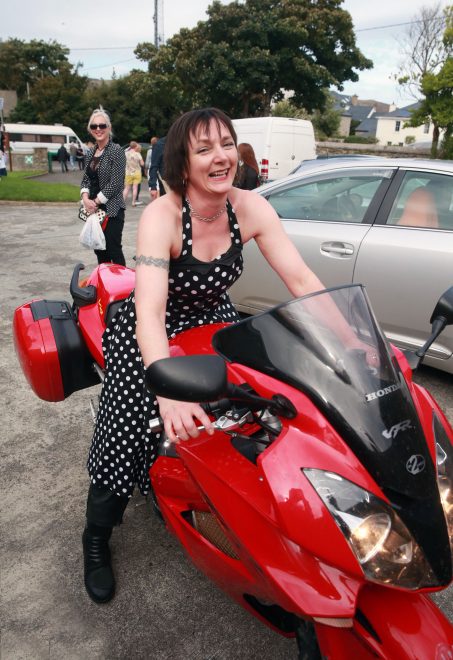 The proud owner of a Honda VFR800, Fiona is the newest recruit to Blood Bikes North West whose volunteers... 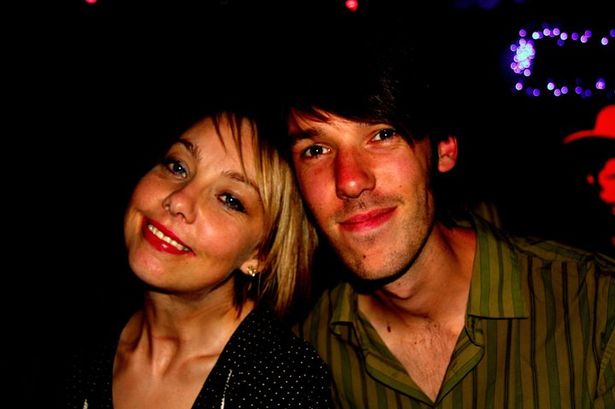 Yvonne McFadden, from Falcarragh, has been receiving kidney dialysis three times a week in Letterkenny for 14 years.