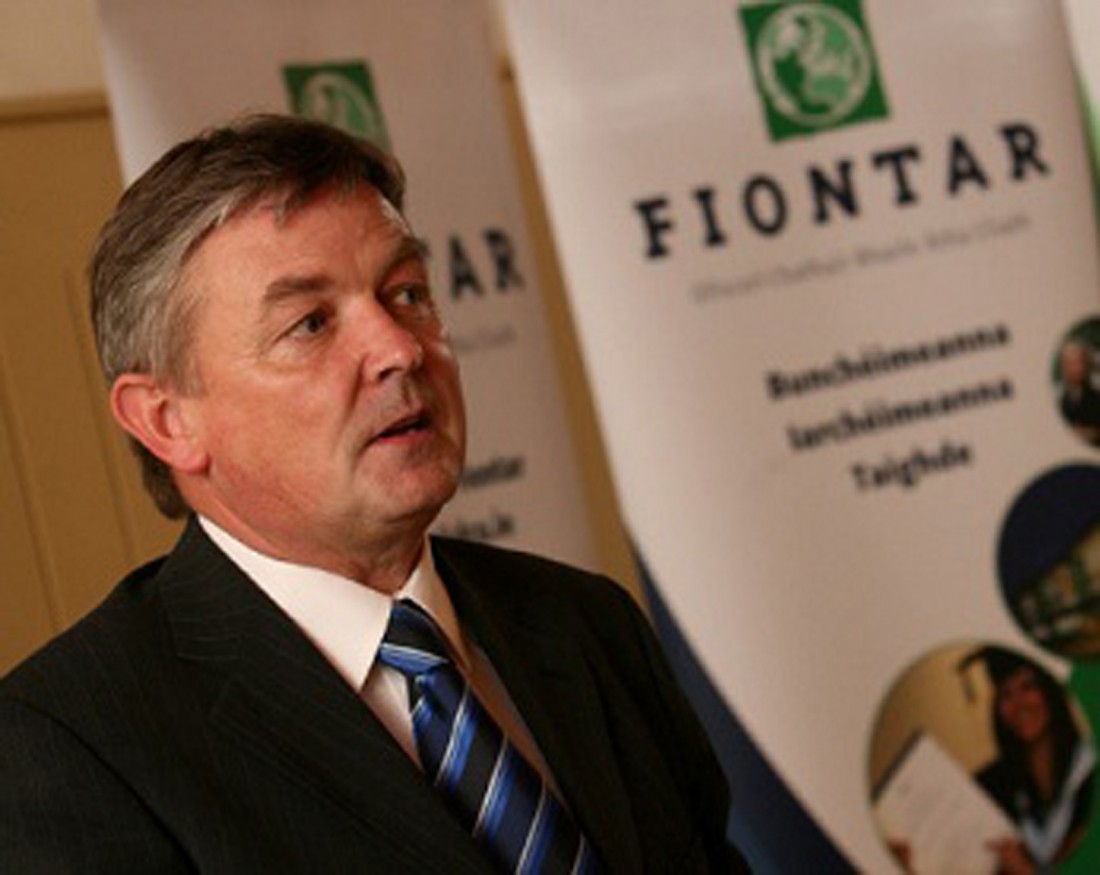 BY SEÁN P. FEENY
A LARGE Donegal representation is expected to be participating in the Lá Mór na Gaeilge march in Dublin on Saturday.

The march has been organised by the Irish language-speaking community over its frustration following the resignation of the Irish language commissioner, Mr Sean Ó Curreain, and lack of progress made for the Irish language in recent years.
Buses are being organised from all over the county to attend this ‘day of action’ which will begin at 2pm with a march leaving the Garden of Remembrance.

The march will make its way down O’Connell Street to a gathering outside government buildings where the crowd will be addressed by, among others, Julian de Spáinn, General Secretary of Conradh na Gaeilge, the foremost Irish language organisation in the country.

Following Cloughaneely native Mr Ó Curreain’s announcement in early December that he was resigning from his position as the Irish Language Commissioner, Conradh na Gaeilge organised a large public meeting in Dublin’s Liberty Hall before Christmas.
At this meeting it was decided that a Lá Mór na Gaeilge would be organised and Irish language supporters and community groups from around the country would be encouraged to attend.

Máire Nic Niallais from Gaoth Dobhair, who works as an independent translator, attended this meeting and is part of a group individuals organising at least one bus attending the march leaving from Rann na Feirste tomorrow morning.

She said: “A lot of people amongst the Irish language community were very upset on Mr Ó Curreain’s announcement as they felt he had been doing a great job and then there are problems across the board regarding the future of the language.
“Planned policies and agreed strategies for safeguarding the future of Irish and ensuring a proper public service in the language are not being implemented.”

Ms Nic Niallais said the organisers have been in contact with various groups around the county and she is very confident there will be a very large Donegal representation. She said: “We are taking at least one 53-seater bus from Rann na Feirste and we have been contacted by various group’s, including the strong Irish language community in Letterkenny.

“There are also other individual groups organising buses from Magheraroarty to Fanad and Downings while we are also encouraging those Donegal natives living in the capital to join us outside the Hugh Lane Gallery, Parnell Square North, at 1.30pm.
“We are also expecting a lot of people to be travelling by car independently so we are very confident that Donegal will have a very strong representation at Lá Mór na Gaeilge.”

At least one bus will be leaving Rann na Feirste at 7.30am, picking passengers up at various stops along the way and will eventually leave Letterkenny from Mr Chippie at 9.15am. Details of the various pick-up points are available from Máire Nic Niallais on 087 674 0673. Buses will be leaving Dublin at 5pm to bring people home along the same route.