Advertisement
HomeSportBoxingDonegal Boxing Board to toast most successful season ever
Advertisement 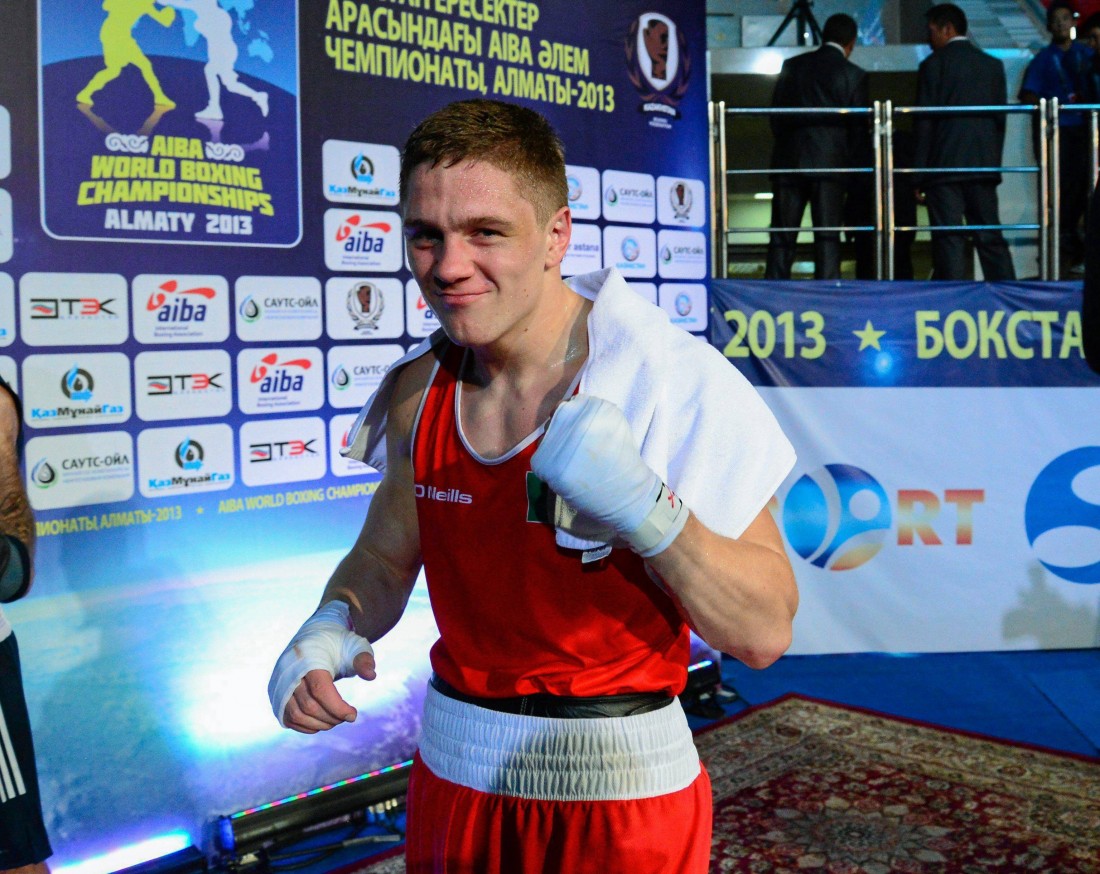 DONEGAL’S boxing fraternity gets together on Saturday night to celebrate the most successful season in the 48-year history of the Donegal County Board.

Formed in 1966, the Donegal Board has never stood as tall as it does now.

In the last boxing season, which runs September-September, 23 boxers from the county won an impressive 29 national titles. It was certainly a year to savour for the local supporters of the sweet science and a lavish awards night this weekend in the Abbey Hotel, Donegal town will toast those punchers who scaled new heights.

“We are expecting up to 300 people to attend the night, it is as big as ever,” said Peter O’Donnell, President of the Donegal Boxing Board.

“There was boxing before 1966 in places like Ballyshannon, Donegal town, Milford and Crolly, but in ‘66 the Board was formed and the last season was easily our most successful.”

The leading light, of course, is Jason Quigley.

The Finn Valley ABC middleweight won Irish and Eurpean senior titles and went on to reach the final at the World Championship, becoming the first male Irish boxer to win a silver medal at those Championships.

These boxers are among those who will be honoured for their exploits in Donegal town on Saturday night.

“We have had so much going on with boxers in Championships that we couldn’t hold this event until now,” Mr O’Donnell said.

There are also three awards for services to Irish and International boxing to be presented to Pat McGrory MBE and Jack Monaghan, both from Belfast, and Derry’s Jim Noonan while there will also be an Honorary Life Vice-President Award presented to Illies GG’s Andy McLaughlin. 24 boxing coaches who have recently passed their Level One coaching course will receive their certificates on the night.

The major award of the night will be the Harry ‘Kid’ Duffy Trophy for the best senior boxer and this will be presented by Paddy Doherty of Ballyshannon, himself a seven times winner of this trophy during a distinguished career.

2013 has been the most successful year ever in the Donegal Boxing Board’s history with Jason Quigley winning Under-23 European Gold, European Senior Gold and World Championship Silver, while Maeve McCarron of Carrigart and Leon Gallagher of Finn Valley both won European bronze in their respective divisions.

The dinner will be served at 8pm sharp, followed by the presentations and Donegal’s most talked about love band, The Rockhill Ramblers, will provide the music to be followed by a disco with Inishowen’s three-deck wizard DJ Ray Donaghey. Tickets are keenly priced at €20 and can be had from any of the local seventeen boxing clubs in Donegal.

NEXT Saturday, February 15, an eighteen-strong Donegal team will travel to St Bridget’s BC in Kildare, the team comprising thirteen female boxers and another five males. Former St John Bosco middleweight kingpin Paddy Gallagher is working with the St Bridget’s club. Gallagher is now a coach with the Irish Elite Junior team.
Gallagher and Johnny Mulhern (Carndonagh) have been busy working on the match-making.

The Strabane native, who boxes out of the Raphoe ABC, was handed a walkover win in the heavyweight division. It was her fourth title at a third different weight. Connolly previously won two titles at middlweight (69kgs), one at light heavyweight (75kgs) and now heavyweight (81kgs).

The Ulster finals for these boxers will be staged in St Patrick’s Hall, Strabane on Saturday March 1.