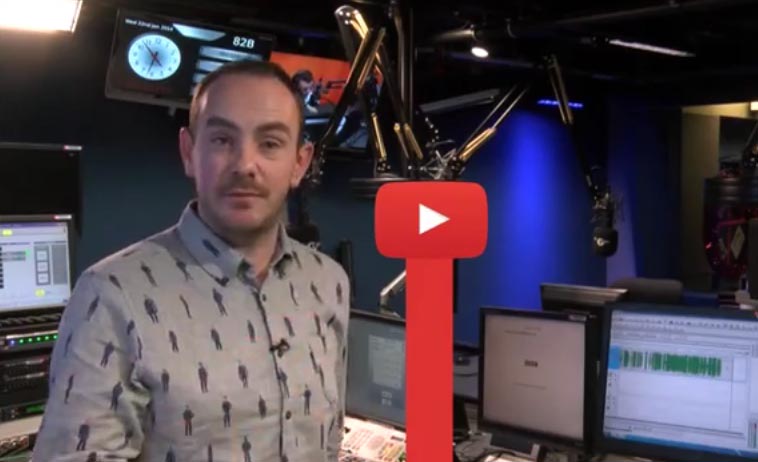 HE made a name for himself on the amateur drama circuit in Donegal before hitting or national television screens.

In this new video Declan discusses ‘Is Facebook Dead?’ in an excellently produced piece for the Radio 1 Newsbeat YouTube channel.

Not only a capable journalist, Declan once again also brought his acting talent to the fore in this video. Well done Declan!

Here’s a picture of Declan back in the day honing his acting skills while a student at St Eunan’s College in Letterkenny.

Declan is pictured with members of the cast of the Rainbow Theatre Group production of ‘Allidan’ from ‘That’s Entertainment ’97’ at Loreto Convent, Letterkenny. 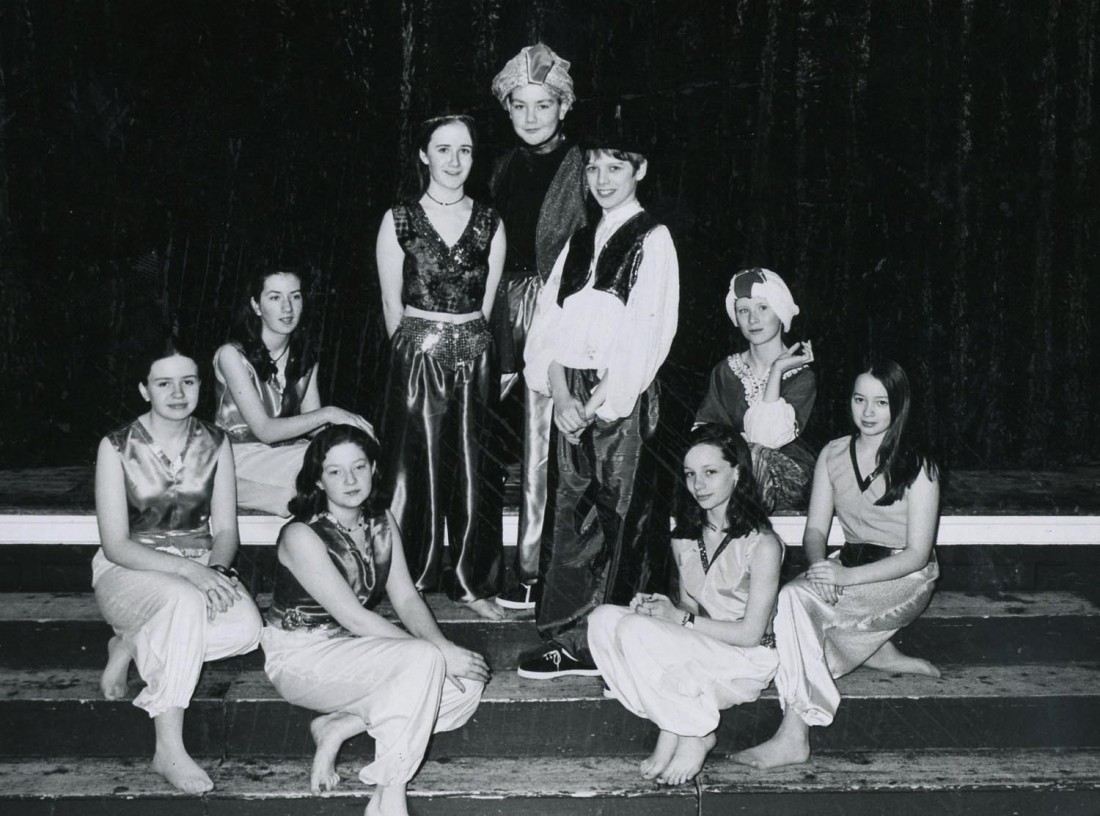 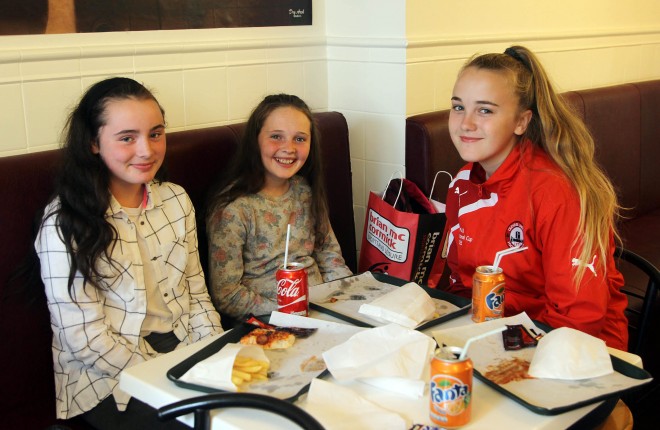 PUPIL power has been attributed to a decision by a Letterkenny pizza outlet to reconsider a €1 price hike... 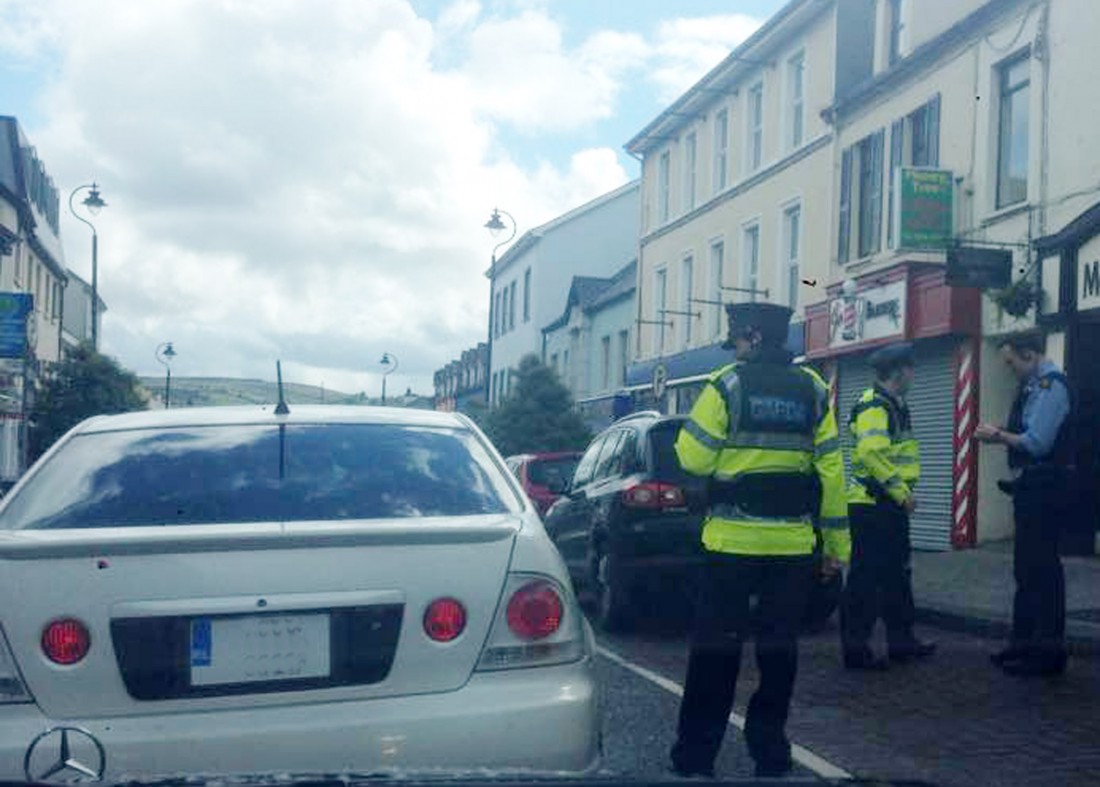 No driving ban for ‘diffing’ on road outside courthouse