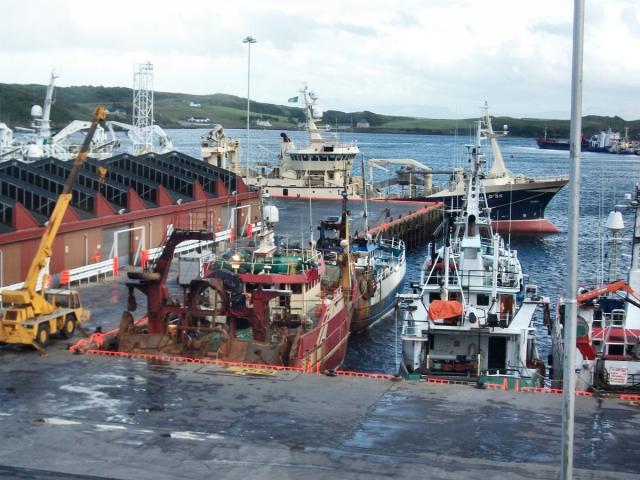 A SPOKESMAN for the Sea Fisheries Protection Authority (SFPA) has described as “routine” a visit by their officers to all fish factories in Killybegs this morning.

However, he did confirm the visit, which began at 11 am this morning, was related to an incident back in November when one factory there was discovered to have weighing scales that were “operating incorrectly.”

“This was a routine inspection,” the spokesman explained.
“Back in November, one premises was found to have weighing scales that were operating incorrectly but that issue has now been rectified. Today, we carried out a routine check on the other remaining businesses.”

The operation was carried out alongside officials from the National Standards Authority of Ireland (NSAI).

Also known as ‘weights and measures’, the NSAI national certification authority for industry in Ireland.