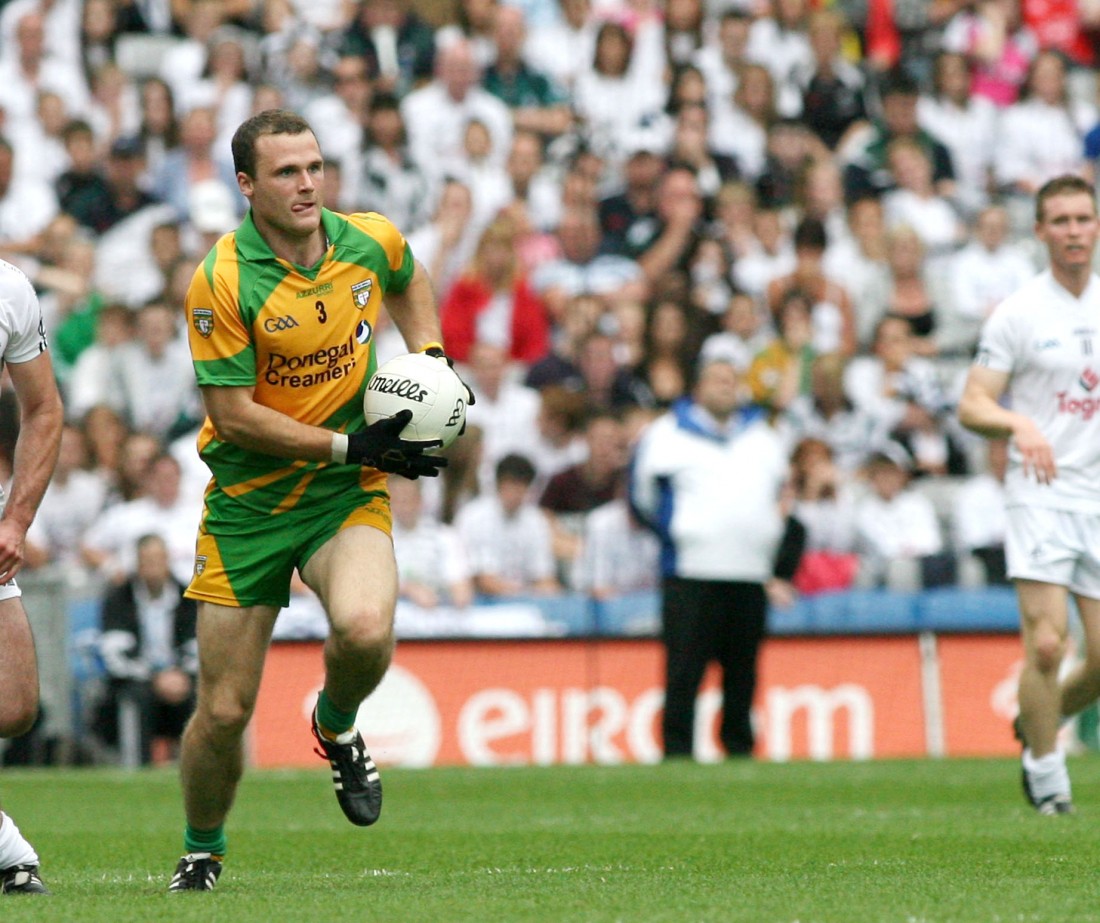 Neil McGee returns to the Donegal team to face Queen’s.

FORMER All-Stars Neil McGee and Neil Gallagher will make their first starts of 2014 on Wednesday night night when Donegal play host to Queen’s University at Sean MacCumhaill Park in their final group game of the Dr McKenna Cup (throw-in, 8pm).

The pair came on as substitutes during Sunday’s win over Armagh at the Athletic Grounds, which has kept alive Donegal’s hopes of making the semi-finals of the competition, although they would require a win by a big score margin, as well as results in other groups going their way.

McGee and Gallagher, All-Stars in 2012, will now be thrown in from the start against the Belfast-based students, captained by a Donegal panelist, Martin McElhinney of St Michael’s, and managed by a Donegal native, Ballyshannon’s Anthony McGrath, a former Donegal minor and under 21 player.

McGee has been troubled by a knee problem while Gallagher has just recovered from a groin injury.

“The medical people have done a really good job and we’ll keep taking their advice to move them forward.”

Christy Toye is in line to get some game time off the bench, while David Walsh is also expected to be given another run out having played the second half on Sunday.

Nine of the 2012 All-Ireland winning side will begin Wednesday night’s game, with young guns Odhrán MacNiallais and Darach O’Connor again given places in the starting XV.

McGuinness said: “They’re pushing very hard for game time. They’re both good footballers and we want people that will push; we want a healthy squad. Both can really add value to the squad. If they can push for a start or even some game time we would be delighted.”

It will be an all-Glenswilly midfield with Gary McFadden partnering Neil Gallagher, while Antoin McFadden is recalled to the half-forward line and Paul Durcan is back in goal.