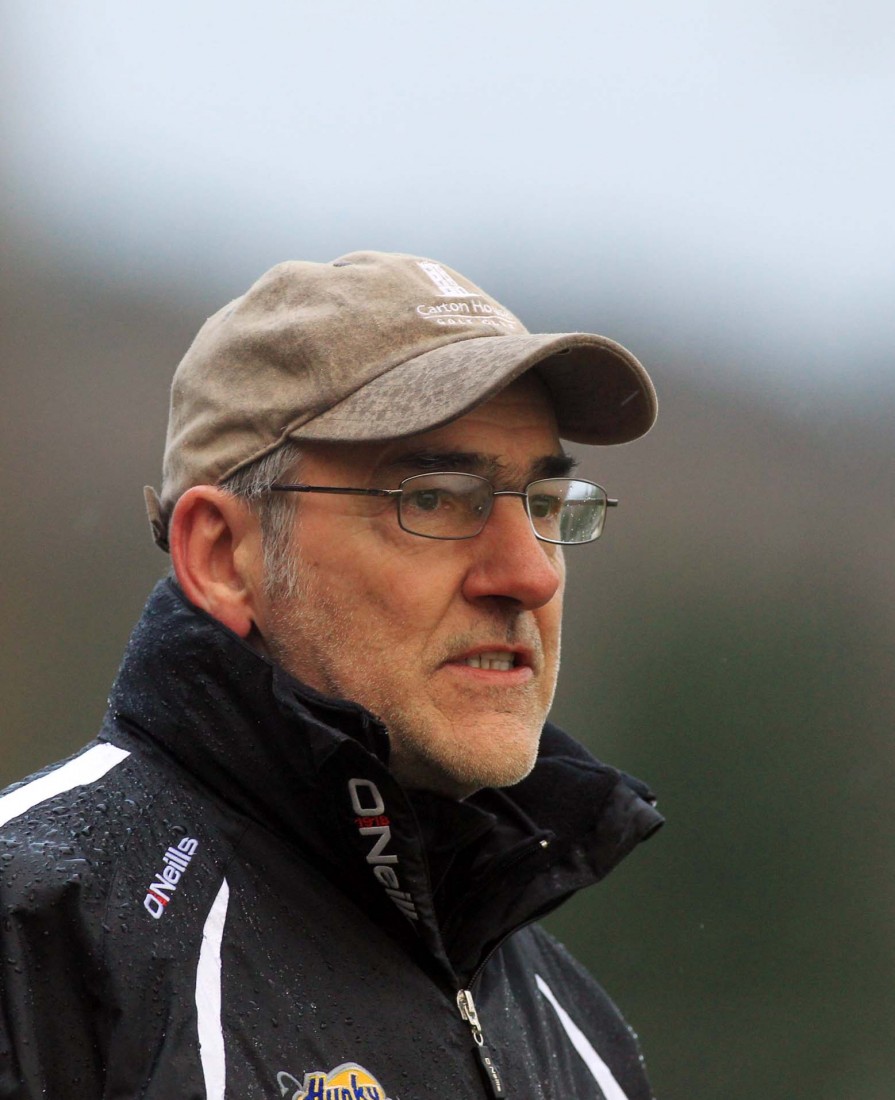 BY CHRIS MCNULTY IN LETTERKENNY

The Red Hands had only three players who had featured in the All-Ireland semi-final against Mayo in August (Conor Clarke, Ciaran McGinley and Mattie Donnelly), but they defeated a strong Donegal side in Letterkenny thanks to an impressive second half display.

Harte has never made apologies for taking the McKenna Cup seriously – and the Tyrone chief was in upbeat mood after getting 2014 off to a winning start.

“We could not be but happy,” he said.

“There were twelve players who have not been playing regularly who got a start to play today.

“I know people will say it is only January and it is only the McKenna Cup but I would rather be winning no matter what time of the year it is.”

Goalkeeper Niall Morgan was back from the knee injury that ended his 2013. The Edendork man saved a first-half penalty from Donegal captain Michael Murphy and also went up to score three points in a second half dominated by the visitors.

Ronan O’Neill (3) and Paddy McNiece (4) contributed seven points between them and Harte was close to admitting surprise that his side had come away from O’Donnell Park with the win.

Harte said: “We felt that we could put up a good fight here today.

“The lads have been working hard in December and there were a lot of young boys coming here today and they have a great appetite for the game.

“We probably did not expect to come out of the game with a win but we hoped to be very close but as the game progressed our players saw that we had a chance of winning the game and they seized the chance.”

Half-time subs Peter Hughes and Kevin Gallagher put in good shifts when Tyrone upped the gears in the second half.

Harte said: “They are two good ball players. Peter Hughes had a great season with Eskra, he is good at holding the ball up and Kevin Gallagher is a hard working player and they added to us.

“We would be happy how we retained the ball in the second half. In the first half we had the opportunity to retain the ball and we played up the narrow side but in the second half, we got our heads up and looked across the field and saw there was players in that space it took the heat off our defence and it was a chance to go forward.”

The big talking point heading into the weekend’s games was the new rules. Just one black card was shown yesterday, to Donegal’s Rory Kavanagh. Two Donegal players received yellow cards, but Tyrone left the game with no cards to their game. Harte said that his side had done a lot of work to prepare for the new system.

He said: “You have to make players that you don’t actually face up people when they pass the ball over your head because that is no longer acceptable and you have to think of some other alternative of being present when they go for that run to receive the ball without interfering with their run.

“They are very aware of it. There was a good bit of evidence there that where people played the ‘give and go” the same interference that was there in the past was not there.”

On the decision to black card Kavanagh, Harte said: “I would say it was fair enough. There was no plethora of them shown nor were there many of them invited either. I think the referee did very well and acted very sensibly and that is what the people in charge of the black cards would want them to do at this stage.”