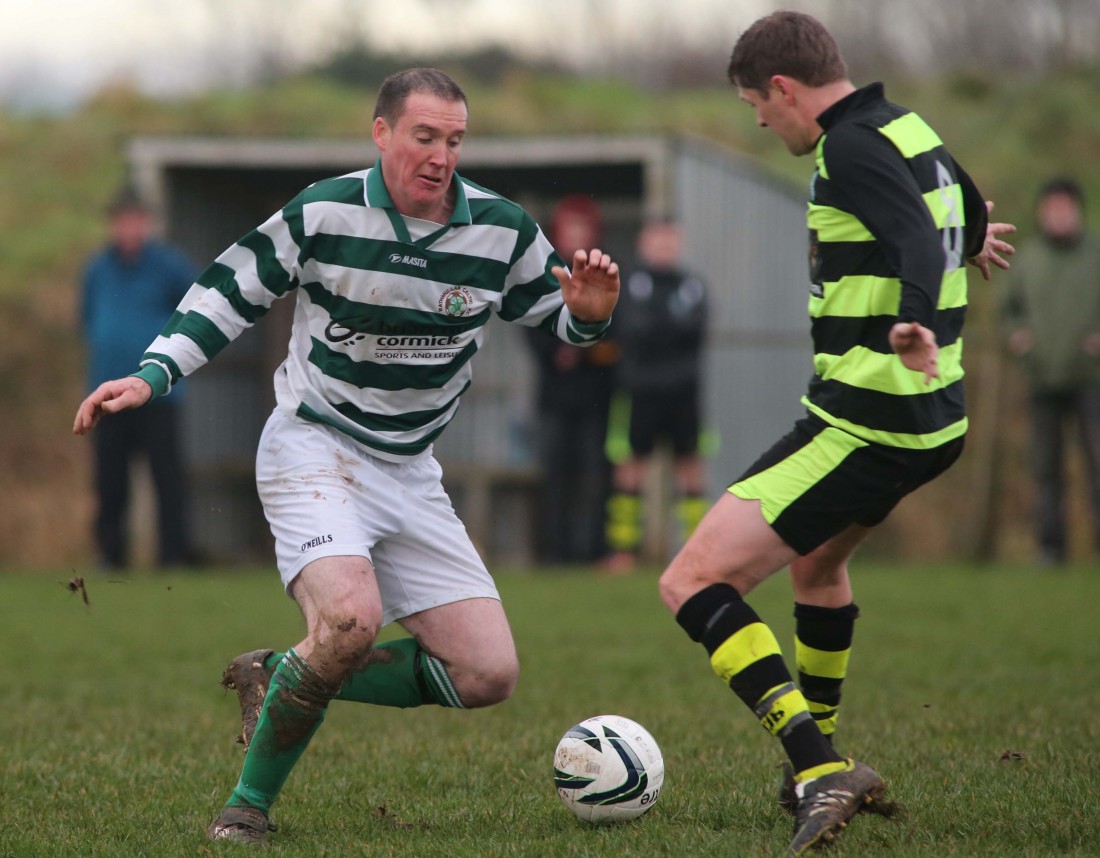 Rathmullan came into the game on the back of four successive victories, but they got off to a terrible start when Lifford right-back Stuart Carlin scored an excellent volley after just 52 seconds.

Jonny Robb doubled Lifford’s lead, but Oisin McMenamin pulled a goal back just before half-time. Rathmullan pressed for an equaliser, but they missed several chances, and Lifford made them pay for their lack of ruthlessness in the 85th minute, when Mark Neeson scored their third goal.

Brendan White’s Lifford were determined to make an impression right from the start of the game, and they got a goal with their first attack.

Kevin McBrearty lofted a free-kick into the box and Shay Coyle headed clear. The ball fell perfectly for Carlin and he hit a brilliant low volley across Ian Strain and into the bottom corner.

Declan Lafferty should have scored a second Lifford goal six minutes later, when Alan Gethins found him with a cross. However, Strain was off his line sharply to deny the right-winger.

Rathmullan were very complacent in the opening stages and they could have no complaints when they conceded a second goal after 17 minutes.

Alan Gethins’ corner was cleared straight back to him by a Rathmullan defender, and at the second time of asking Gethins delivered a delightful cross to his strike partner Robb, who glanced the ball into the net.

Rathmullan’s joint player-manager Paddy S Sheridan tried to get them going in the middle of the field, and they came into the game as the half progressed.

Lee White made a tremendous save in the 28th minute, to deny Kieran Gorman after the big centre-half found himself unmarked at the far post from a Paddy ‘Craig’ Sheridan free-kick.

Lifford dropped back and they were eventually punished in the 41st minute, McMenamin played a short corner to Eoin Sheridan and the midfielder sent in a deep cross.

White failed to deal with the delivery and Paddy S Sheridan managed to head the ball across the goal. McMenamin ran into the box unnoticed, and he headed the ball into the empty net.

Rathmullan pressed for a goal right from the start of the second half and Paddy S Sheridan fired wide from six yards after 52 minutes.

Eamonn Sheridan should have scored three minutes later, after Dara Patton brilliantly blocked down a Marcus McDonnell clearance, but Sheridan scuffed his shot with just the goalkeeper to beat.

Eoin Sheridan went close to scoring for Rathmullan shortly after, but his shot from the edge of the box rolled wide.

An equaliser looked on the cards, and Dara Patton should have got it in the 75th minute, when he prodded his head to Paddy ‘Craig’ Sheridan’s drilled cross, but the ball went a yard wide.

Their misery was compounded just one minute later when Lifford scored their third and sealed the win. Robb laid the ball off to Neeson on the edge of the box and the midfielder’s shot deflected off Gorman and lobbed over Strain before trickling across the line.

Rathmullan were resigned to their fate and they failed to create a chance of note in the closing stages. They will have to be more clinical in the coming months if they are to win the league title. 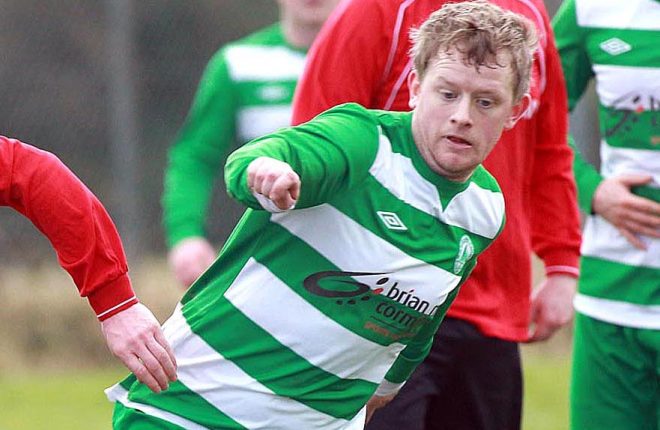 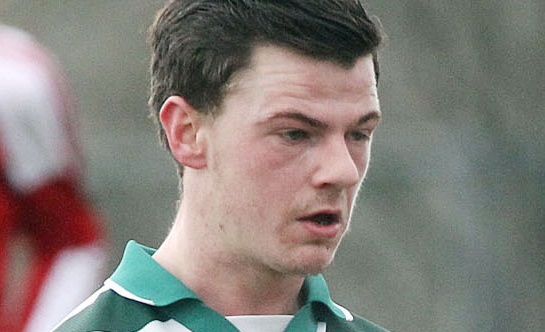 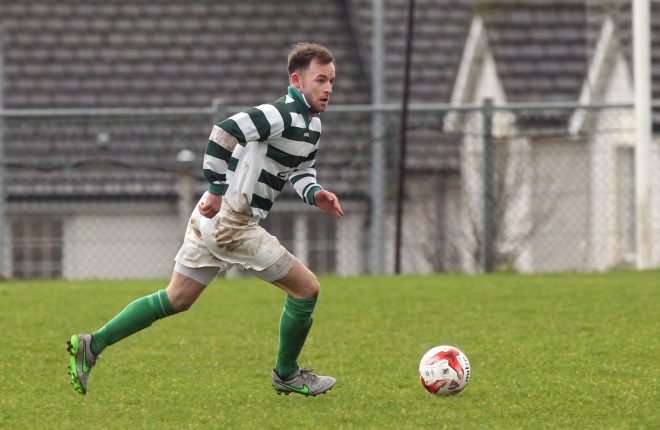 A PLACE in the Premier Division of the Donegal League next season is at stake this Sunday, when Rathmullan...