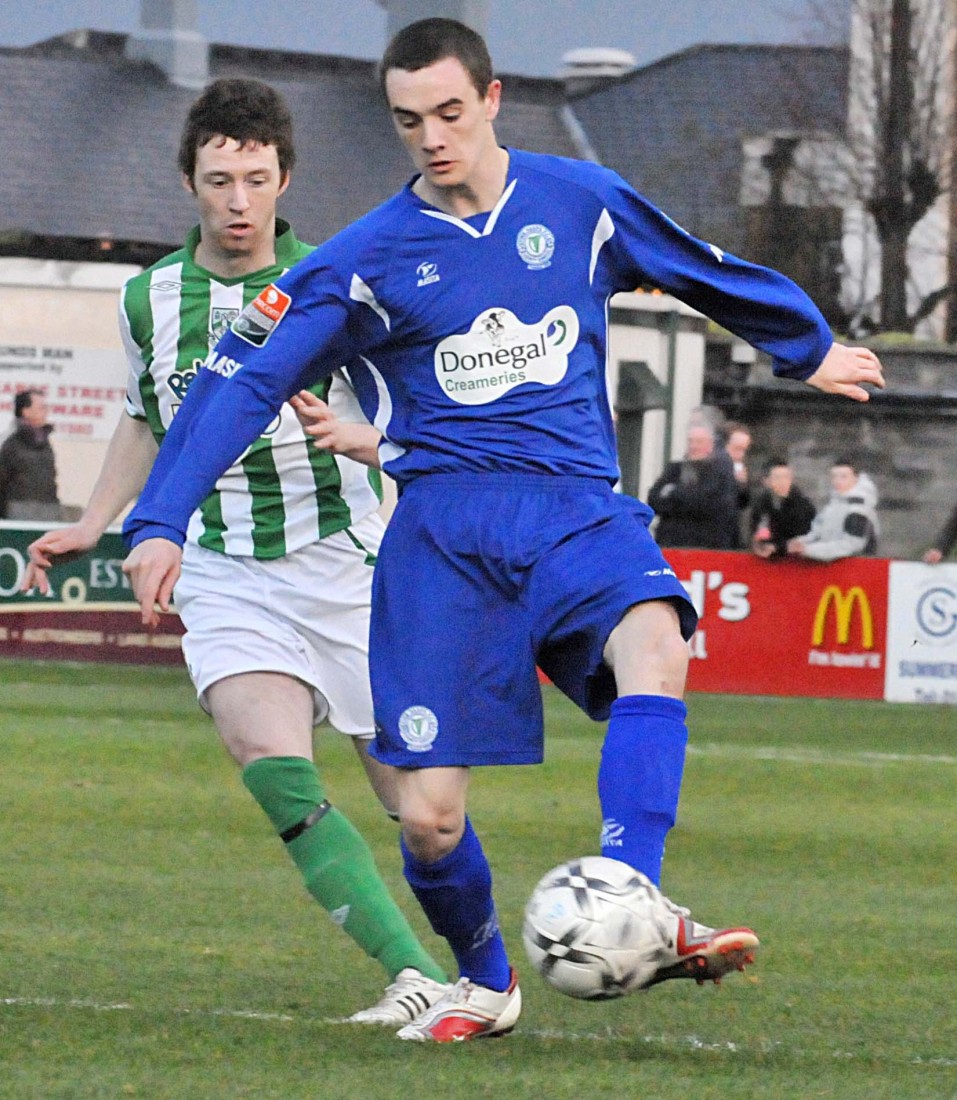 Former Finn Harps player Shaun Williams who made his debut for Millwall this week.

EX-FINN Harps player Shaun Williams made his debut Millwall on Tuesday night in their 1-1 draw with Sheffield Wednesday.

The 27-year old Dubliner was snapped up on transfer deadline week by Millwall manager Ian Holloway.

Williams impressed for Milton Keynes Dons in League One and has now made the step up to the Championship. In 137 appearances for MK Dons, Williams netted 25 goals.

“Shaun is going to be a big loss,” Dons boss Karl Robinson said about the loss of a player who had hit ten goals this season.

He has signed a two-and-a-half-year deal at The Den with the relegation-threatened side.

Robinson said: “His contract was due to run out at the end of the season and although we offered him a new deal, he’s decided to move on and we’ve got to respect that.”

“He is a very unique player, someone who has played in a number of positions for us, and every challenge I have thrown his way he has accomplished with grace.”

While he now primarily operates as a centre-back it was as a winger that he was used during his time at Harps. Williams spent the 2008 season on loan at Finn Park from Drogheda United during Paul Hegarty’s tenure as manager.

He won the FAI Cup with Sporting Fingal in 2009 and was named as the PFAI Young Player of the Year in 2010.

Millwall pipped Brighton and Hove Albion to capture the signature of Williams, who has played for the Republic of Ireland at Under-23 level.