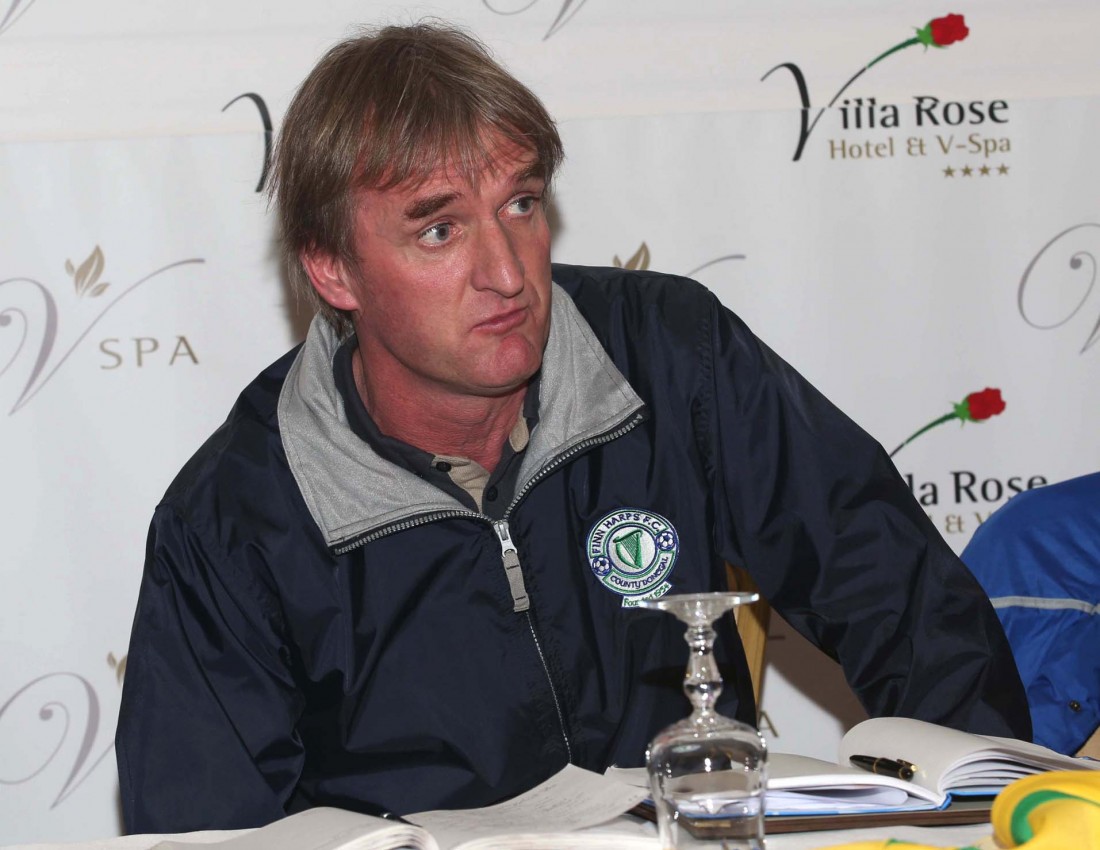 OLLIE Horgan opens his tenure as the Finn Harps manager with a home game against Waterford United on Friday, March 7th.

There will be eight teams in the First Division this season and newcomers Galway FC have been handed a home game against Longford Town, who finished second last season, for their debut match in the Airtricity League.

New boss Horgan, whose squad began pre-season training last night at The Diamond Park, Ballyare, open their pre-season friendly series against Cockhill Celtic this Sunday at The Charlie O’Donnell Sports Grounds – but their minds are now firmly trained on the season’s opening night at Finn Park against Waterford.

Last season, Harps opened the campaign with an away trip to the Blues, when Sean McCarron secured a draw with a last-ditch equaliser.

Three of Harps’ first four games are at home – with Cobh Ramblers (March 21) and the new Galway FC (March 28) also visiting Finn Park during the first month of the season in what will be a boost to both the new manager and also the Board of Directors who will see a much-needed early-season revenue injection.

Their second game of the season sees them head for the Tallaght Stadium for a joust with new side, Shamrock Rovers ‘B’. Rovers are fielding a second team in the Airtricity League in 2014 and the game against Harps is their opening home game of the campaign.

Shamrock Rovers’ second team will not eligible for promotion or the play-offs and will not be allowed to enter the EA Sports Cup or the FAI Ford Cup.

The new manager has also been speaking to a number of the club’s Under 19s with a view to moving into the senior ranks while he is also running the rule over several players, among them former Harps player Gareth Harkin, who is back in Ireland after a spell in Australia.

The eight First Division teams will play 28 games over a four round campaign with the final series of games provisionally scheduled for Saturday, October 11 as it is dependent on the Republic of Ireland’s Euro 2016 fixture schedule.

At the end of the season one team will be automatically promoted to the Premier Division and the next two qualifying sides will take part in a two-legged play-off for the right to play the 11th placed team in the Premier Division for a place in the top flight for the 2015 season.