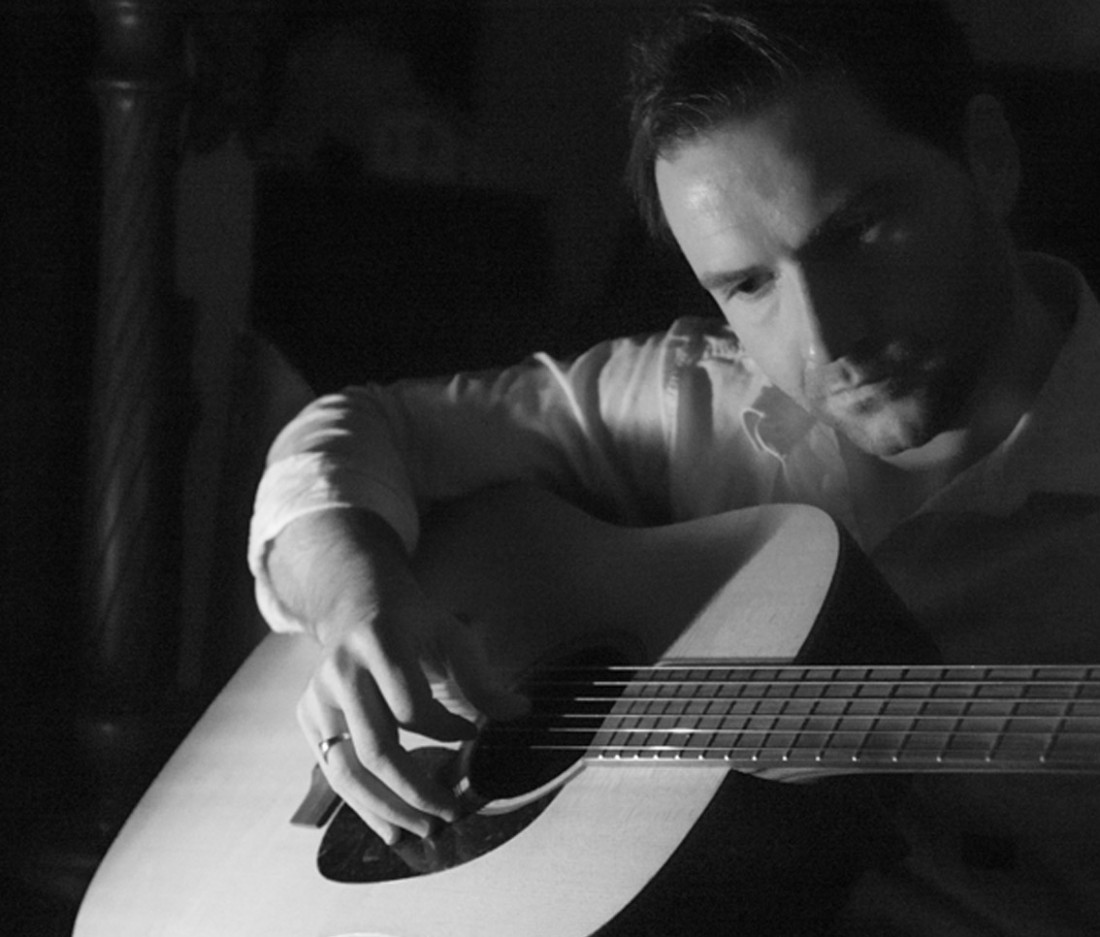 All That I Want is the first release from an upcoming four-track EP which the Downings man is due to release in March.
Shane describes the song as a modern day, heart-felt Irish ballad that encompasses routes of Irish, Celtic and Rock. He said: “The track is simply about love won and lost and not realising what you have until it’s gone.”

Shane had his band recorded the music with Orri McBrearty at Blast Furnace Studios in Derry before vocal recording and mixing duties were taken on by friend and producer Wez Devine who wrote and produced Ireland’s last Eurovision song entry Only Love Survives.

The song was then mastered by Fergal Davis in Dublin who has worked with artists such as Muse, Mundy, Jack L, Josh Ritter and Paddy Casey.

“The track features Rudi Feenstra on guitar, Darren Carr on bass, Hannah Feenstra on drums and piano and Sarah Cullen, on violin. The single artwork was done by Martin Fleming and the photo was taken in my primary school, Scoil Naomh Brid na Dunaibh, where it all began.”

After making a name for himself on the local scene with his band Red Light Inferno, Shane went out on his own and auditioned for RTÉ’s The Voice Of Ireland.

With his performance of Fake by The Frames he was chosen by Judge Kian Egan and then progressed through the battle stages and the live shows right up to the final where he finished third overall and got to perform live with Steve Wall of The Stunning.
The exposure helped Shane gain some interesting fans. He got tweets from celebrities such as Frankie Boyle, MC Hammer and Andrew Stockdale (Wolfe Mother) on his own original songs.

“Since The Voice, I have been doing creative kids camps, motivational speaking, charity events, judging at beauty pageants, opening new premises and performing at schools.

“I also set up and launched my new band and locked myself away to create this single and record an EP at the same time which will be out at the start of March.”
“The band was launched in Gallagher’s Hotel on November 29 along with great support from Seahorse, Jamaican Vampires and Sailor Bill,” he said.

Shane McLaughlin will next embark on a nation-wide promotional tour for his single All That I Want and will be organising live dates for a tour to promote his upcoming EP.