BY SEÁN P. FEENY
A DONEGAL theatre company has been invited to Hong Kong for the second year in a row to participate in the annual Chinese New Year Festivities on January 31.
LUXe Processional Theatre Company will be part of the finale of this year’s 19th Cathay Pacific International Chinese New Year Night Parade. The annual parade follows a route that snakes around Tsim Sha Tsui, transforming the harbour-front area into a giant street party venue.

Over 40 performers from all over Ireland, and some from the UK, will be part of LUXe’s entourage flying to Hong Kong on Tuesday, January 28. This is has been one of the biggest events to-date for the Burnfoot-based company founded by street performers Mark Hill and Mandy Blinco.

Mark said: “This is a huge honour for us to be invited back to participate in the finale of night parade. Last year we weren’t sure what to expect, but now having been there before we are very excited to be returning and taking 40 of our friends with us.”

The Hong Kong parade, Mark said, is of a similar scale to Dublin’s St Patrick’s Day Parade, which they have been a part of, but to a much larger audience.
He said: “It’s televised to a huge audience, as well as being at night time which makes it very exciting. Groups from all over the world are invited to participate in the parade.”

Mark and Mandy started their company LUXe just before the economic crash in 2008 and have still gone from strength to strength performing at festivals all over Ireland.
The couple have taken LUXe to festivities such as Earagail Arts Festival and Carnival Ballyshannon (Donegal), Clifden Arts Week and the Volvo Ocean Race (Galway), Waterford Festival, Derry City Of Culture 2013 and the Pumpkin Festival in Virginia (Cavan).

Mark said: “We were with various groups around the country such as Workhouse Arts Studios in Sligo, the Dublin aerialist group Paperdolls, Mischief La-Bas (Glasgow) and Strangebird Zirkus (Edinburgh), many of whom are coming with us toHong Kong
“It’s a massive undertaking going all the way to Hong With such a large group, but it’s like going on holiday with your best friends for five days so we are really looking forward to it.”

A serious road traffic collision occurred in the early hours of this morning in Burnfoot.    Gardaí... 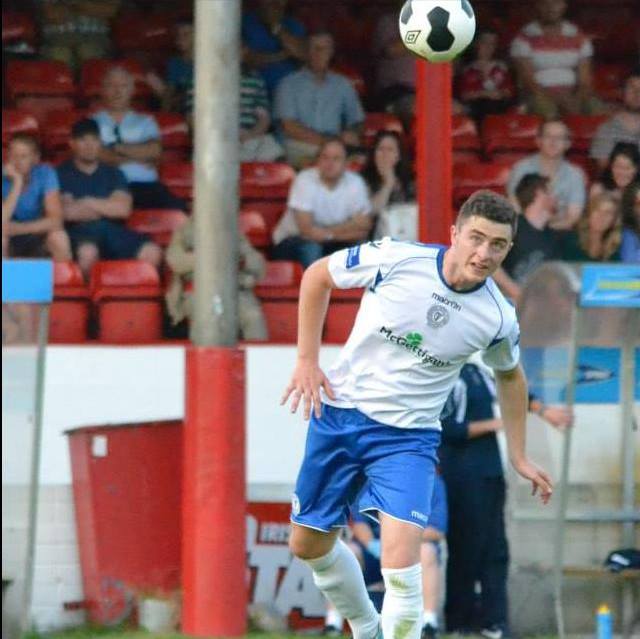 Ahead of a huge game against Shelbourne in Ballybofey, Chris McNulty catches up with Finn Harps defender Thomas McMonagle