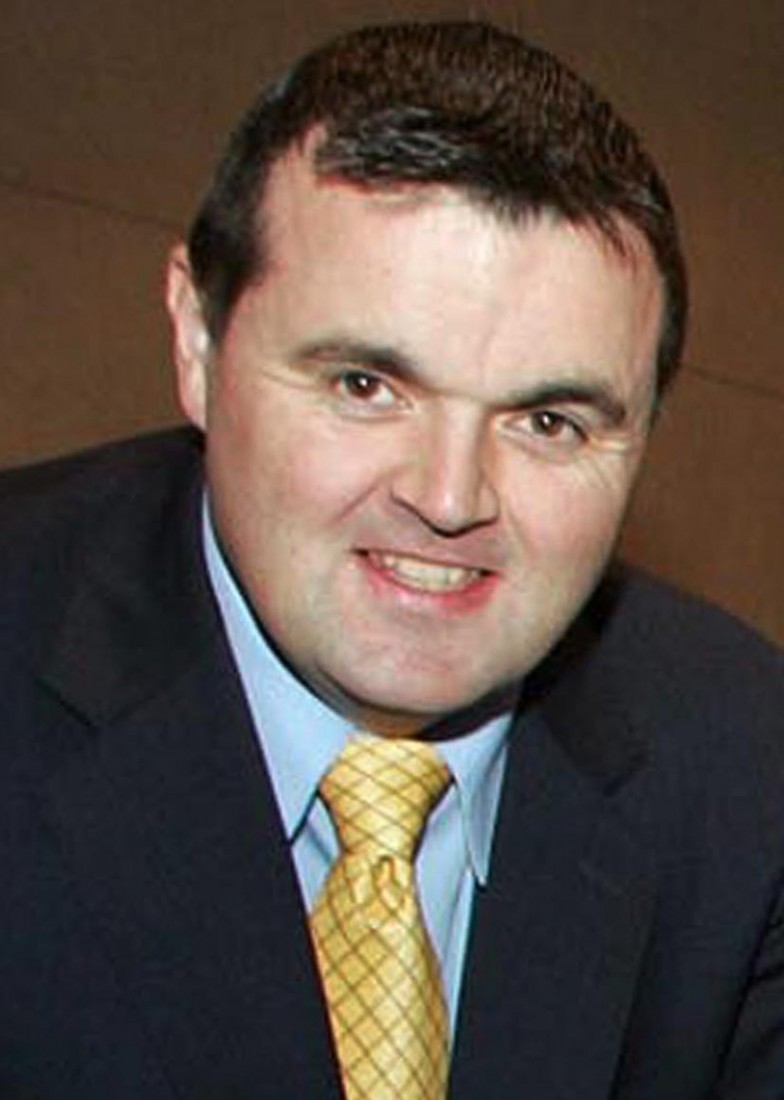 DESPITE fears over his health, sitting county councillor and former Mayor of Donegal Brendan Byrne remains ‘more determined than ever’ to contest the local elections in May.

Cllr Byrne (40), from Kilcar who is undergoing treatment for leukaemia, is one of six people who have been nominated to go before delegates at the Fianna Fáil selection convention for the Donegal Electoral Area at the John Bosco Centre, Donegal Town, on Friday, February 28.

The party has already decided to run a three-candidate strategy in the six-seat electoral area and outgoing Cllrs Byrne and Sean McEniff have been joined in the race by National Executive members Micheal Naughton and Claudia Kennedy, Mrs Bernie Mullen (Donegal Town) and Mr Bernie O’Callaghan (Killybegs).

However, with nominations remaining open for another two weeks there was speculation Cllr Byrne may withdraw his name at the eleventh hour in favour of another candidate from the Kilcar, Carrick, Glen area.

Speaking to the Donegal News yesterday, Cllr Byrne said it was ‘premature’ to presume anything ahead of the selection convention.

“It would be foolhardy to suggest for one minute that Cllr McEniff and myself are already assured of our places on the ticket.

“However, I’m well aware that there’s a vicious rumour doing the rounds about me pulling out on the back of my illness but, God willing, I’m absolutely determined to continue serving the people of this area of south-west Donegal if selected,” Cllr Byrne said.

“Previous to that (2004) there was no public representative in Kilcar or Glen. I created a niche and I’ll fight to retain that in spite of my illness,” he said.
Cllr Byrne had a number of lymph nodes removed from his throat last year and following intensive tests it emerged that the cancer had moved to his right hip.

“It wasn’t the nicest thing to have to come home and tell your wife. I spent my fortieth birthday (November 11 last) undergoing treatment in hospital but I’ll go before the people in May if selected by the party at the end of February,” he said.