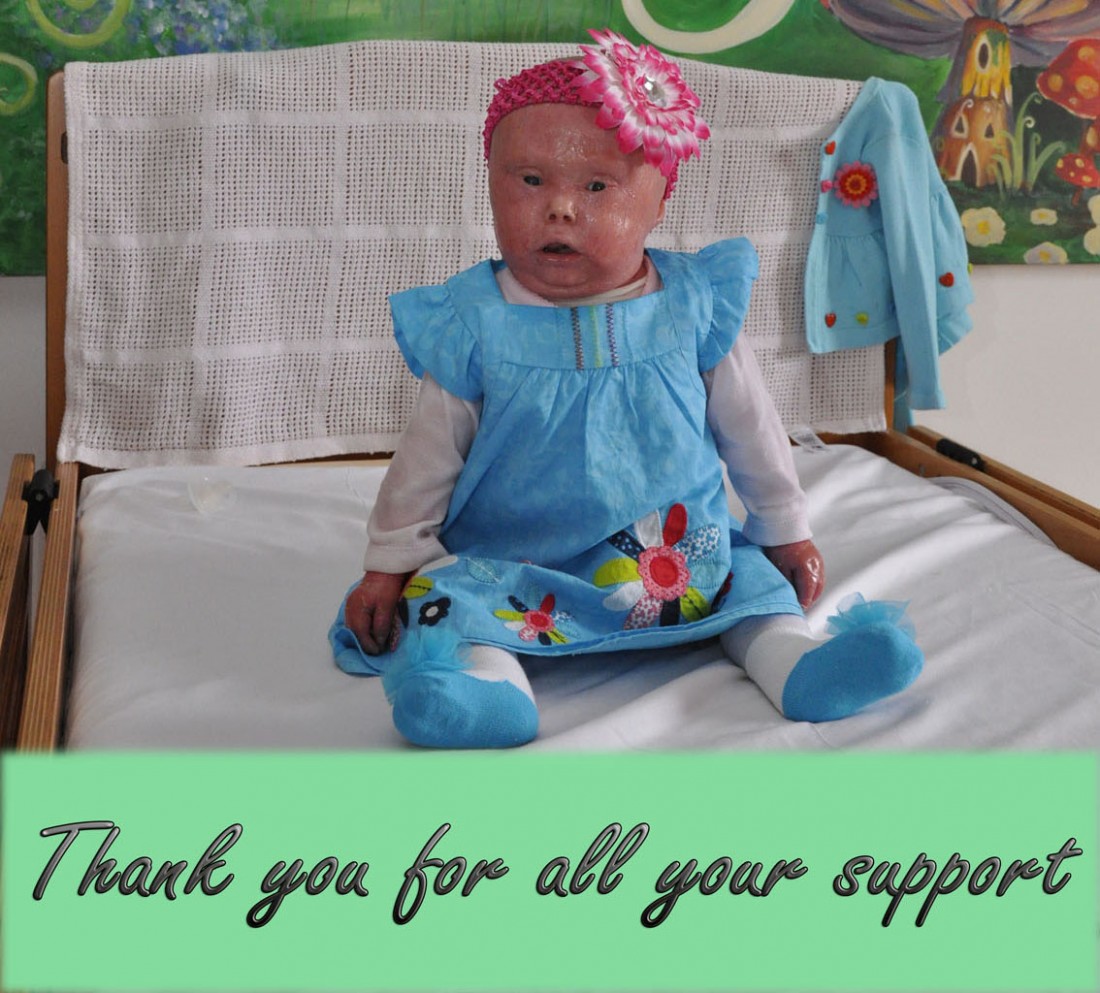 BY SEÁN P. FEENY
TOMORROW night’s edition of RTÉ One’s Nationwide (7pm) will feature a segment on a students of a West Donegal school got behind a fundraising initiative to support the daughter of one of their teachers.

Lucy Gallagher was born on August 8, 2012, weighing 4lb 14 ounces, with a rare genetic skin condition called Harlequin Ichthyosis. She is the only one with the condition in Ireland and there are less than 100 world-wide.
Nearly a year ago first and transition year students at Rosses Community School in Dungloe officially launched their book Heroes In The Classroom.

The book celebrates teachers who have made a positive impact on students’ lives and includes stories by GAA stars, British royalty and other celebrities.
The book was raising funds Lucy, the daughter of Carleen Gallagher, a teacher at the school and her husband Gary Gallagher from Maghery.

The first print-run of 400 sold out very quickly and so the school ordered another 400 copies soon after when Baby Lucy’s story and the students’ campaign received nation-wide attention and requests for the book flooded in from all around Ireland.

Having spent the first eight months of her young life at Our Lady’s Hospital for Sick Children in Crumlin, Lucy quietly made her way home to Maghery for the very first time with her parents Carleen and Gary last March and it was a very special moment.

Following several other fund-raising initiatives, Lucy parents issued a heartfelt thanks to the whole community close to their daughters first birthday.
Parents Carleen and Gary were trained by the staff at Our Lady’s Hospital to take care of Lucy’s daily regimen and they have the assistance of night nurses so she can spend as much time as possible at home, only having to go to Dublin for check-ups. 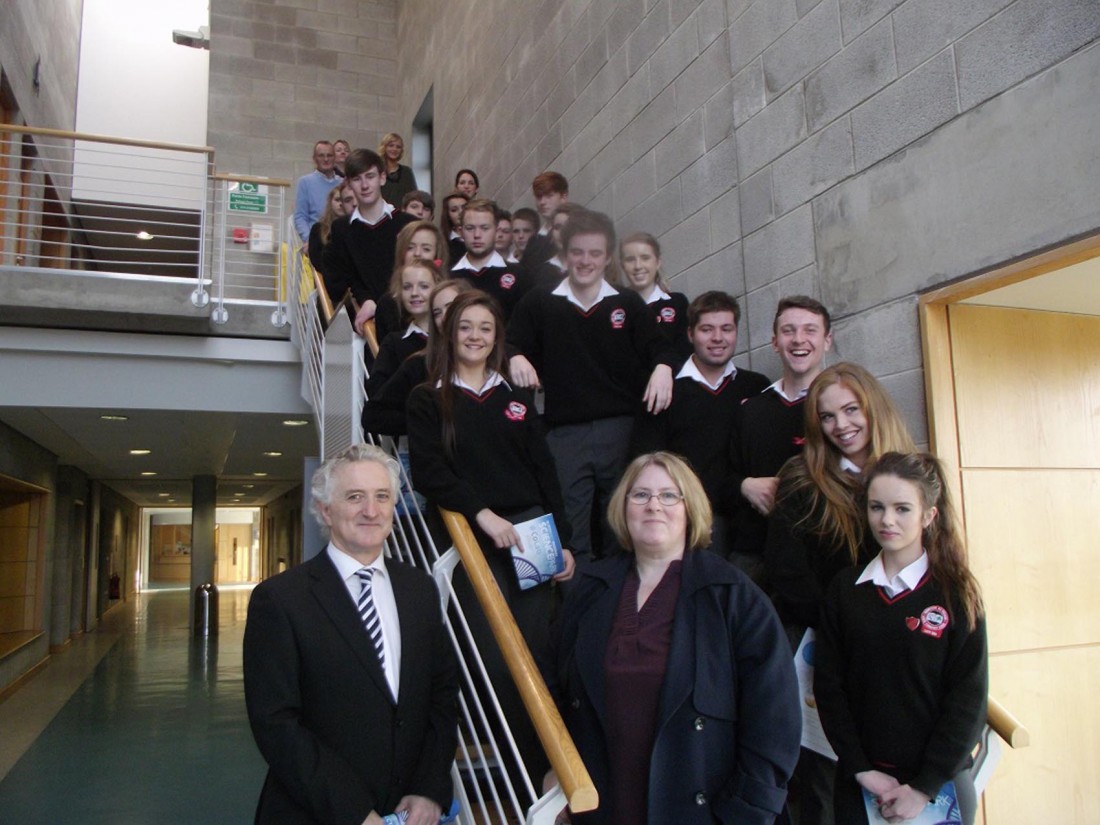