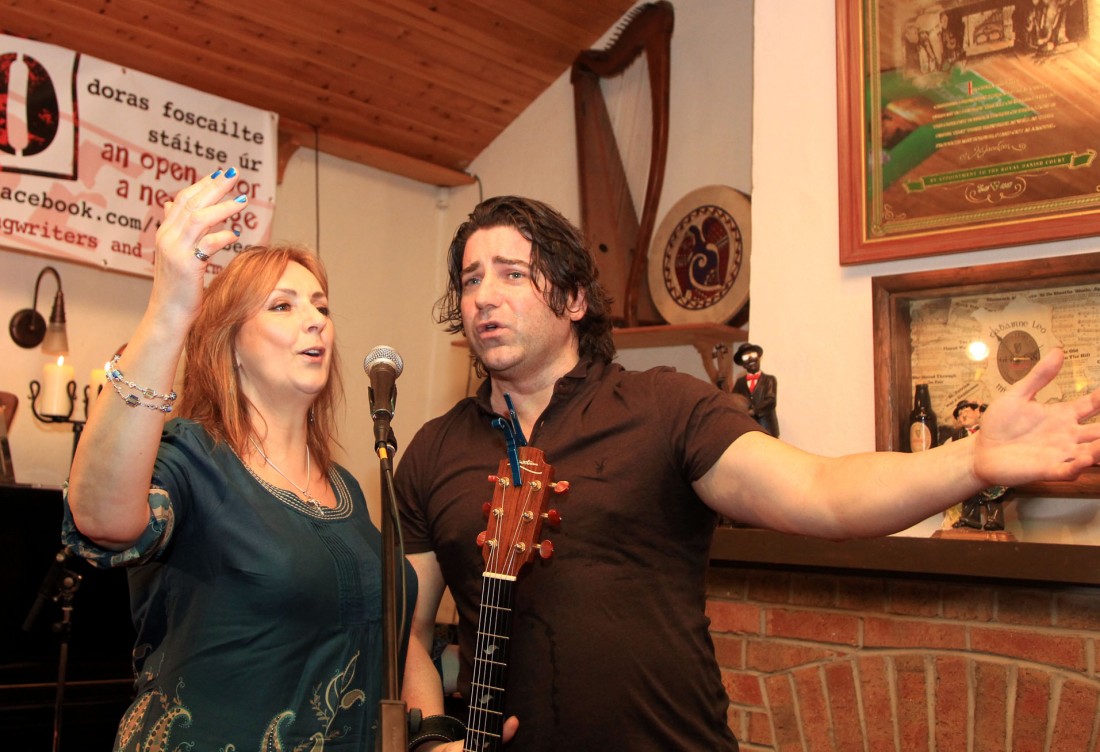 BY SEÁN P. FEENY
ON Friday night Moya Brennan’s monthly singers club got off to great start into the new year with special guest Brian Kennedy raising the roof at Leo’s Tavern in Meenaleck, Crolly.

It’s not every day you get to see such a star in an intimate setting as Clubeo and the renowned West Donegal pub was filled to capacity with music lovers from all over the county who came to see Brian. The Belfastman to the audience on a musical journey through his quarter of a century in the music industry performing early hit such as Message In A Box to You Raise Me Up.

The latter was a particularly special moment, when the whole audience joined the singer in unison harmonising creating a wonderful moment during the performance.
With such a distinguished career, Brian had so many stories to tell the audience, whether it was about writing Christopher Street while living in New York City and performing with Riverdance on Broadway or being joined by US President Bill Clinton singing Carrickfergus.

There was also plenty of local talent performing on the night, as always. The incfredible Clann Mhic Ruairí – Donall, Seán, Tony, Aodh agus – Megan brought the house down as always, while Declan McClafferty (In Their Thousands) and Sarah Cullen from Carrigart captivated the audience with their beautiful performance and harmonies.

There were many other performers making a welcome return to the Clubeo stage such as Eunan McIntyre from Glencolmcille and Kenneth Campbell from Dungloe who have previously played their original music at the monthly event. 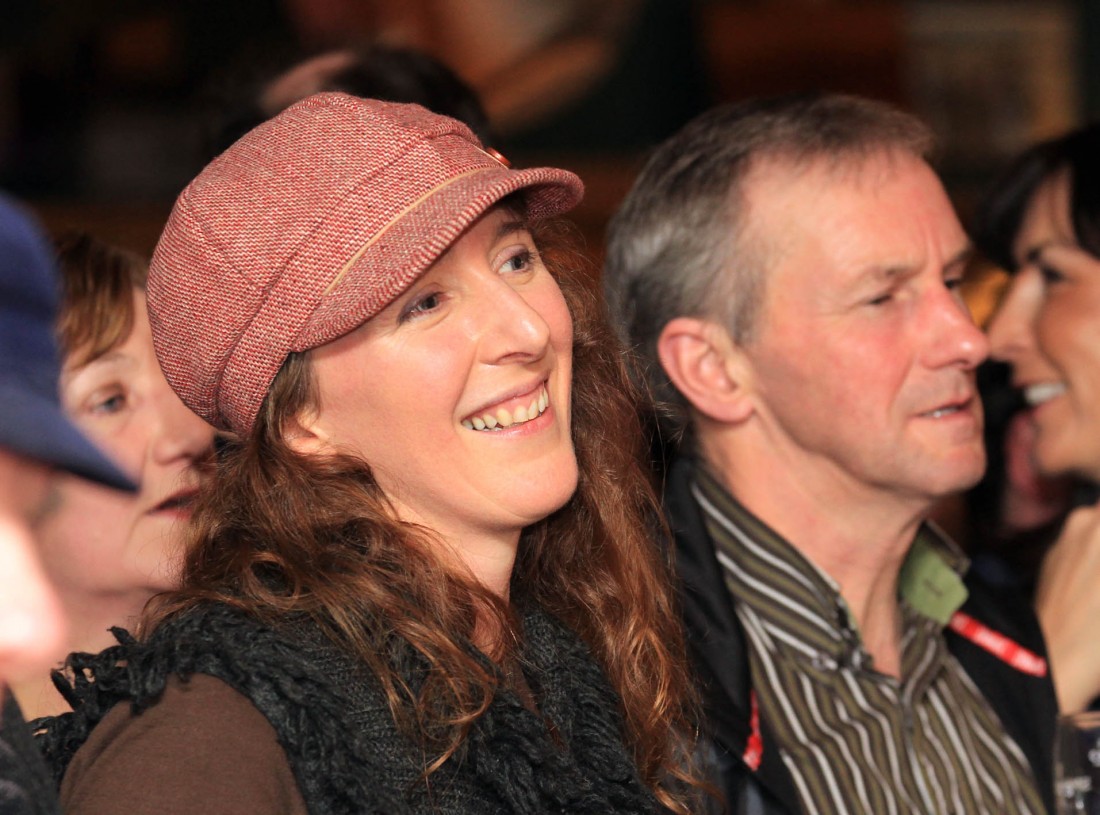 A section of the crowd enjoying the Clubeo night in Leo’s Tavern on Friday night.

There was also a ‘world premiere’ on the night. When Moya’s daughter Aisling Jarvis, Megan Nic Ruairí from Rann na Feirste and Falcarragh teenager Eve Murtagh took to the stage together to perform a song they have recorded together in Moya’s studio in Dublin.

Clubeo has become a fantastic instution and platform for any aspiring singers and songwriters to perform their music, all thanks to Moya Brennan and her team.
The next Clubeo will be held at Leo’s Tavern on February 14. 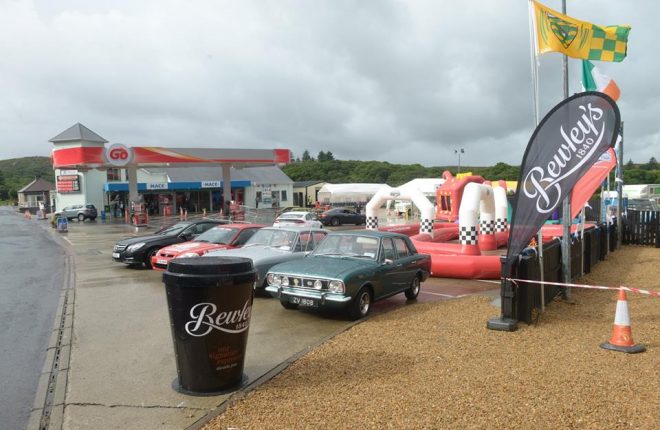 IT was a day of spraoí, craic agus ceol on Monday as crowds turned out in Crolly to...