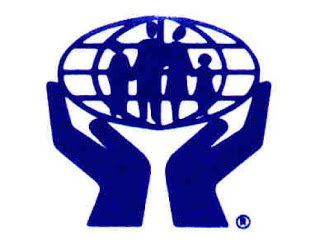 By Harry Walsh
IT has been another successful year for Letterkenny Credit Union where membership continues to grow and assets are now valued over €61 million.

The current financial year saw almost €10 million handed out in loans (up nearly twenty five percent on the 2012 figure €7.89m) and overall performance was very good.

As a result, the directors propose a dividend of 1.25 per cent for the year end September 30, 2013 and an interest rebate of 10 per cent.

Speaking to the Donegal News yesterday, Mr Gordon Randles, manager, said that Letterkenny Credit union was in a good place.

“We’ve managed to maintain a strong balance sheet to show members of Letterkenny that this Credit Union is safe, strong and secure,” Mr Randles said.

Nationally, the average credit union loan is between €7,000 and €8,000 but in Letterkenny the figure is closer to €5,500 – a sum which indicates that people need money over a shorter period of time and, therefore, pay it back quicker too.

“The loans granted to members is up more than €2 million on last year’s figure which shows that we’re still trying to provide access to the credit union service and, particularly in this day and age, provide small loans which is what people require in Letterkenny,” Mr Randles said.

The Annual General Meeting of Letterkenny Credit Union Limited will be held on Tuesday next, in the Mount Errigal Hotel at 8pm.