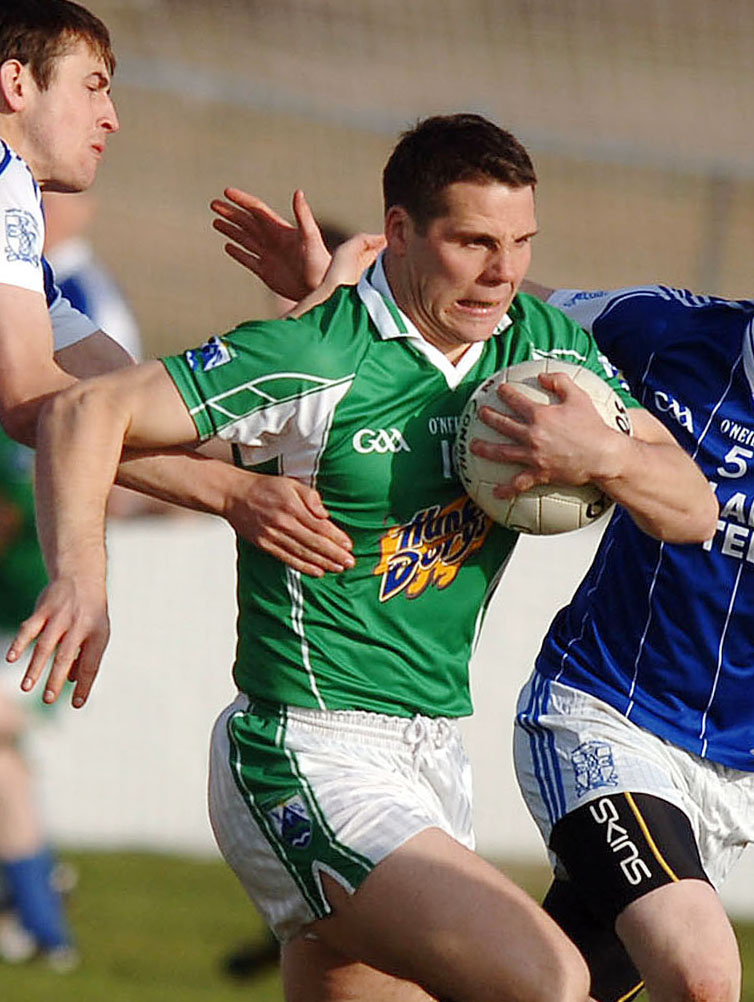 At the club’s AGM on Saturday night, the double All-Star was voted in. He succeeds the four-man management team that had been in place of Tom Beag Gillespie, Declan Kelly, Martin Boyle and Alan Boyd.

Gaoth Dobhair survived relegation from Division 1 this year, but hadn’t challenged in Division 1, while their Championship campaign ended when they were beaten by Ardara at the quarter-final stage.

Cassidy is only 32 and has playing years left in him yet so it seems likely that the appointment of a strong backroom team will be made to enable the 2002 and 2011 All-Star wing-back to continue playing in the green and white.

Cassidy has made over 100 appearances but his Donegal career was cut short when he was axed by Jim McGuinness late in 2011 after it emerged that the player had contributed extensively to a book, ‘This Is Our Year’ by Gaelic Games journalist Declan Bogue.

A former county captain he has won two Dr Maguires with his local club, the championships of 2002 and 2006.

Now, he’s the man entrusted with guiding them to another.