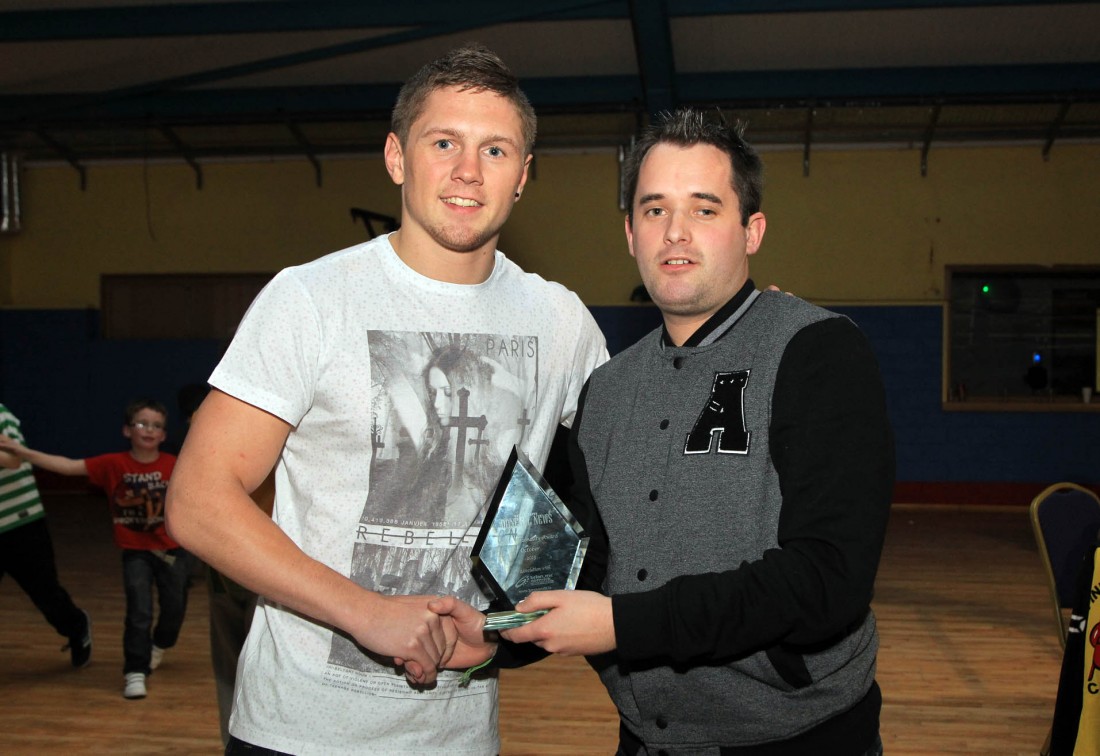 THE Irish Amateur Boxing Association (IABA) has been warned that it is in danger of losing prized asset Jason Quigley if they continue to dither while professional offers roll in for the Ballybofey man.

Quigley, the World silver medalist, European and Irish champion, returned to training with the Finn Valley ABC last week, but the 22-year old will carefull consider all the options before deciding whether to defend his Irish middleweight title or to turn his hand to the professional game.

Quigley’s whirlwind 2013 saw him win his first-ever Irish senior title in February and his year rocketed from there, winning the European title in Minsk four months later and in October he became the first ever Irish male boxer to reach a world championship final, where he was beaten by Zhanibek Alimkhanuly in Almaty.

With the new amateur season just around the corner, Quigley has been courted by the professional ranks.

Conor Quigley, Jason’s father and coach, has told Irish boxing chiefs that a failure to act could see them lose his sought-after son.

“Jason is their main boxer, he is the man,” Conor told the Donegal News.

“We are getting offers in left, right and centre. Now, the IABA have to make a sensible decision and say: ‘How will we keep our star in amateur boxing’.

John Joe Nevin has already left the amateur scene, teaming up with Irish American Tom Moran’s Green Blood Boxing and Berkeley Sports and Media in a pro deal in October. Just yesterday, Paddy Barnes re-affirmed his desire to turn pro, while Michael Conlan is another of the amateur gems who has spoken openly about making a move.

Quigley will take the next month to mull over the crossroads at which he now stands.

“We won’t be making a foolish move,” Conor said.

“It depends what is around the corner.

“There is a lot to be considered because he is a well-funded young man.”

Quigley was recently snapped up by the Sky Sports Scholarship project, for which he receives a substantial six-figure sum, while he also receives funding from the Irish Sports Council.

However, there is a very real possibility that the Quigley camp could head for the professional circuit in the coming weeks.

“That said, he could be in the seniors.