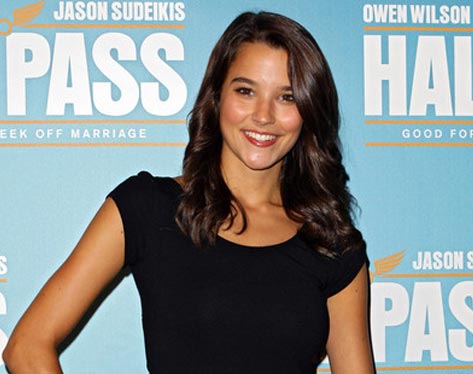 IT HAS just been announced that two of Australian soap Home and Away’s biggest stars will be visiting Donegal in the New Year.

On Thursday, January 2, soap stars Nic Westaway who plays Kyle Braxton and Rhiannon Fish who plays April Scott in the popular Australian programme will be visiting Voodoo Nightclub in Letterkenn for a meet and greet from 12am (Over 18s only).

Rhiannon Fish is a Canadian-born Australian actress best known for her role as April Scott on Home and Away. Fish was born in Canada and relocated to Australia with her family when she was four. Her first television role was Lisa Jeffries in Neighbours. Fish later starred as Rocky in the Disney Channel show As the Bell Rings and as Laura in Playing for Charlie.

Westaway made the choice to become an actor during his high school years when he got involved in drama classes and joined the social theatre group. One of his notable performances on stage was in high school, in which he received a part in Cloudstreet, a play based on the novel by Tim Winton. His older brother also performed in Cloudstreet.

In late 2011, he moved to Sydney and auditioned for the role of character Kyle Braxton on the Seven Network soap opera Home and Away for which he received in May 2012. Westaway first appeared on 8 August 2012 during the show’s 25th season, as the mysterious Kyle. 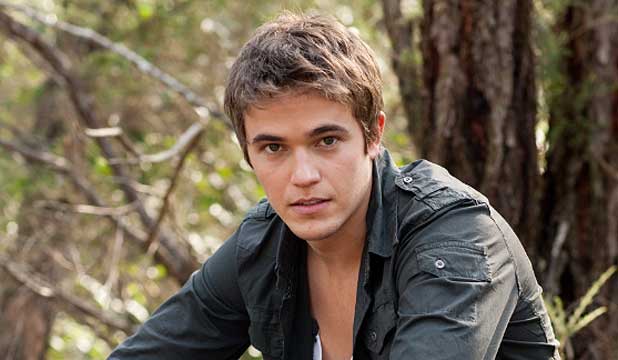