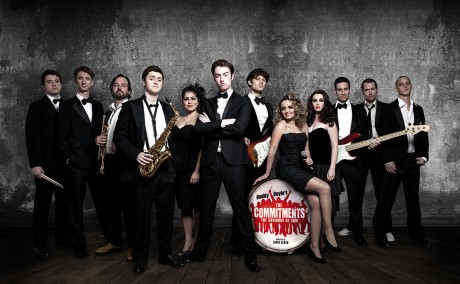 BY SEÁN P. FEENY
THIS Monday The Royal Central School of Speech and Drama will host its annual Graduation Ceremony at The Royal Festival Hall and amongst the new graduates will be two young Donegal talents.

Alongside a class of new graduates, which includes Denis Grindel from Stranorlar and St Johnston’s Patrick McBrearty, Central will award fellowships to three extraordinary members of the industry: Stephen Poliakoff, Jenny Sealey and Kevin Whately.

MA Music Theatre graduate Denis (22) had not even submitted his final dissertation before being selected to play the leading role of band leader Jimmy Rabbitte in the new West End production of Roddy Doyle’s The Commitments.
The production of The Commitments opened at London’s Palace Theatre in September with Denis and the whole cast receiving rave reviews.

Denis is a former student of St Columba’s College, Stranorlar, and is the son of local forester Denis Snr and Margaret, a teacher at St Columba’s.

Patrick McBrearty (26) has long been a well-known name in the North West acting world and this Monday he will graduate from the famous school with a BA in Acting for Stage and Screen. He began his studies at Central in 2010 and was one of a very select few to be selected out of over 4,000 applicants from all over the world.

The young St Johnston man has performed leading roles in large productions here in the North West over the years including A Midsummer Night’s Dream, The O’Neill, Philadelphia, Here I Come and Children Of The Dead.
Patrick is a former student of St Baithin’s NS and St Eunan’s College, Letterkenny, and is the son of Anthony and Theresa McBrearty, Lower Dundee.

The ceremony will take place at the Royal Festival Hall, Southbank Centre in London. 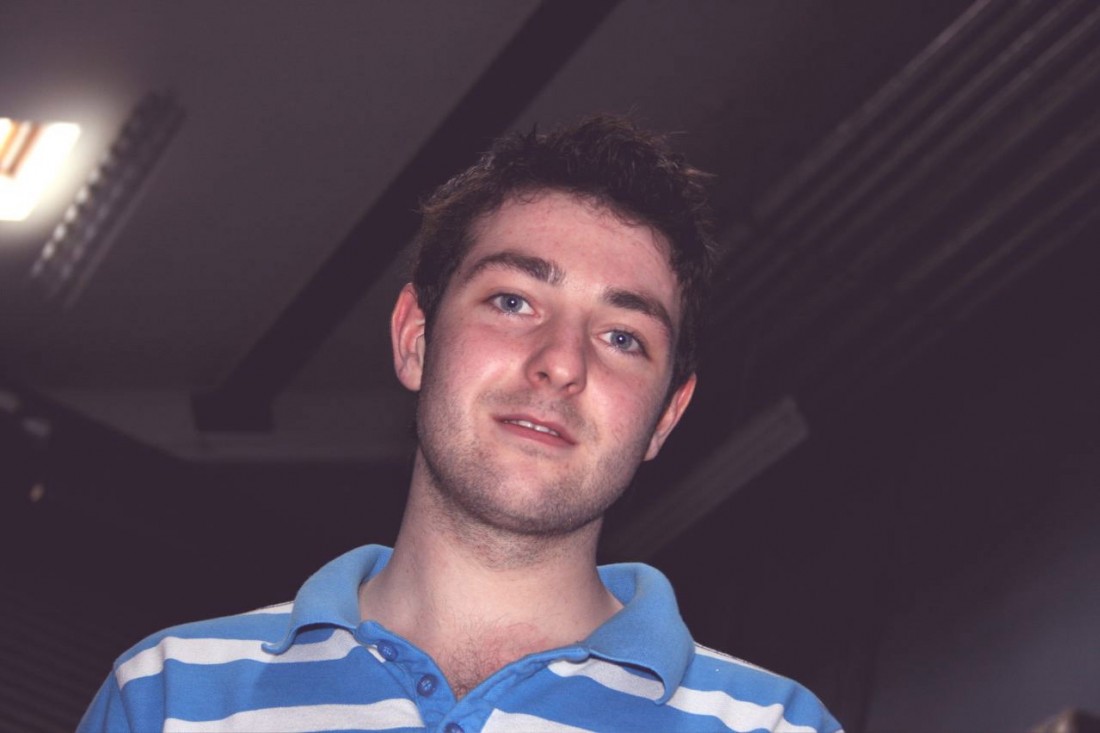