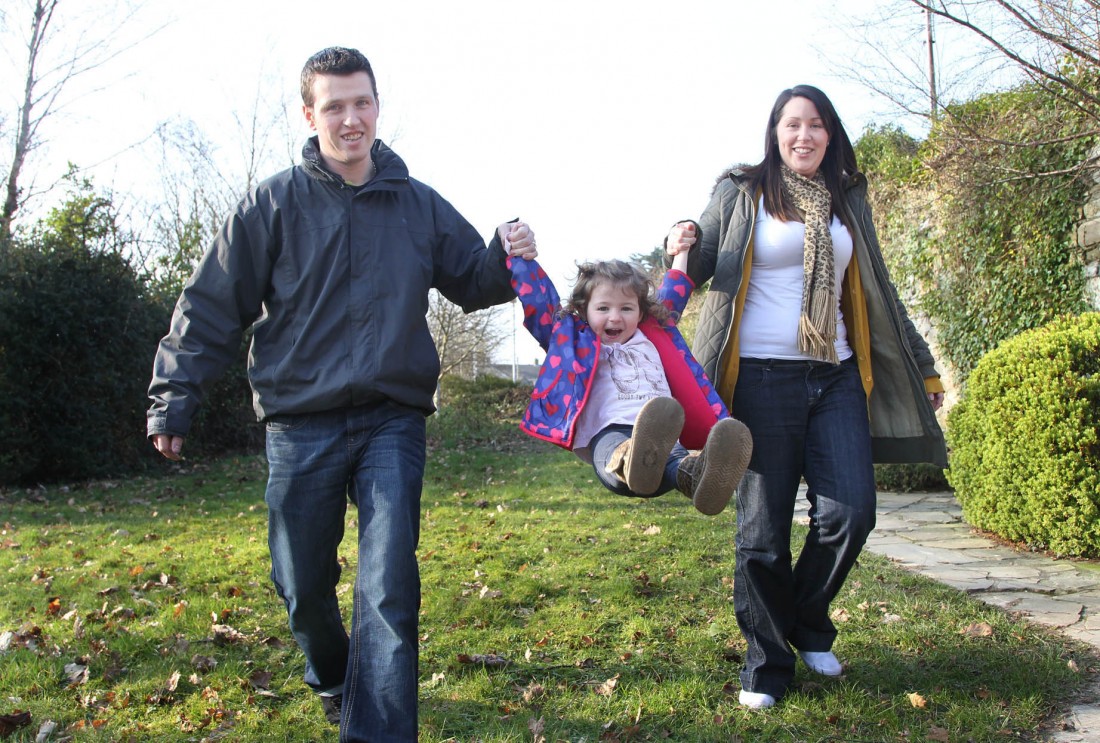 BY SEÁN P. FEENY
2014 will be a ‘Happy New Ear’ for a young Donegal couple and their daughter following Wednesday morning’s announcement that €3.22 million has been allocated to introduce the provision of bilateral hearing implants.

Alison and John McFadden, Letterkenny, are members of the Happy New Ear campaign which was asking the government to fund bilateral Cochlear implants for deaf children in Ireland.

This week’s news, announced as part of the 2014 HSE Service Plan, is proof that the group’s tireless campaigning over the past year was worth it.
Under the old National Cochlear Implant Programme children in Ireland only got one implant, even though it is recognised as international best practice to provide children with two.

One of those children was Alison and John’s daughter Taylor Beth (3) who was diagnosed as being profoundly deaf when she was 19 months old.
With the funding now in place the HSE will start the roll out of bilateral implants (inserting two implants at the same time) later in 2014, while not forgetting those children, such as Taylor Beth, who already have one implant.

Alison said: “Myself, John and the entire Happy New Ear team are thrilled to welcome the commencement of a bilateral Cochlear implant programme due to the provision of €3.22 million in the 2014 HSE Service Plan.

“After a year of constant campaigning, fighting, meetings, petitions and begging we are thrilled with the outcome. No more second best for Irish deaf children.

“We have been helped along the way by so many people – TDs, journalists, parents and well-wishers and we would like to thank each and every one of them all for their support throughout the campaign. We hope Taylor Beth and the rest of the children awaiting their second implant will receive it in the near future.” 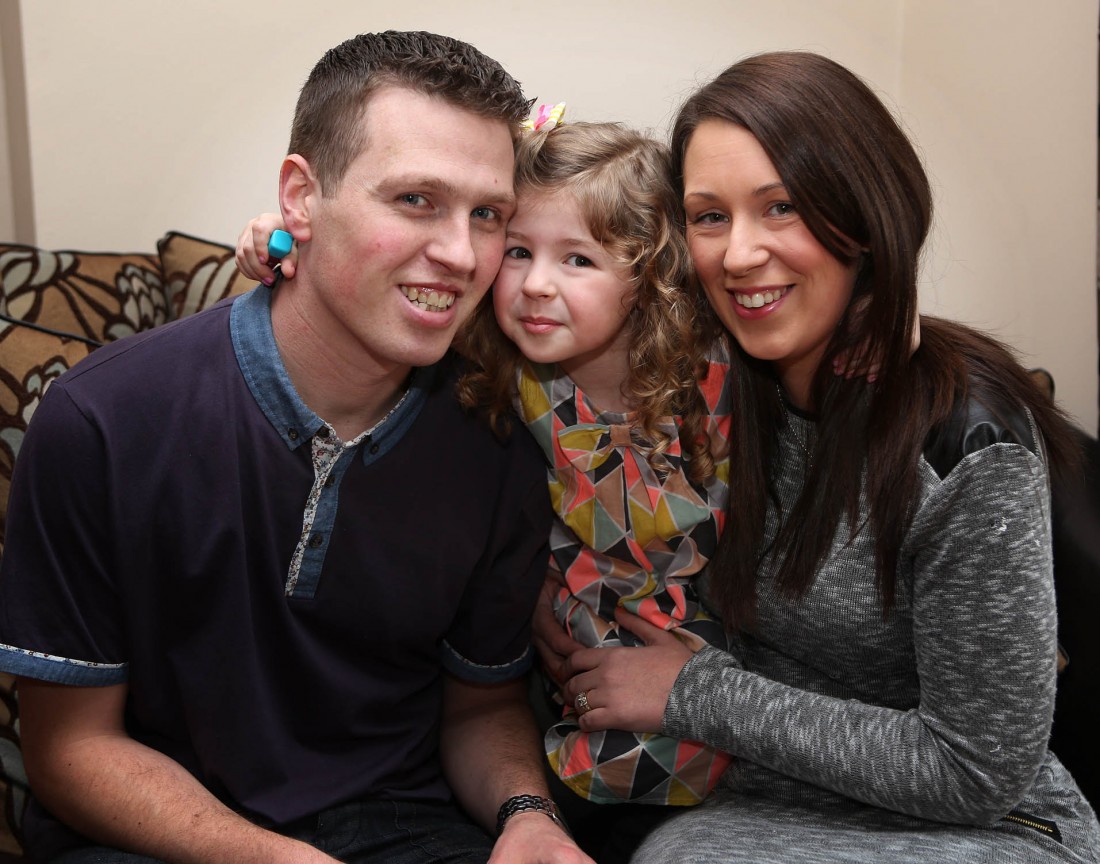 A YOUNG Letterkenny mother has been nominated for a Pride Of Ireland Award for her work campaigning with a... 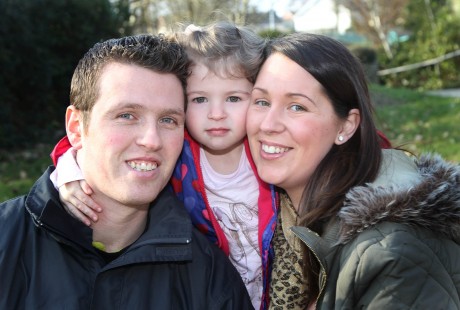 A DONEGAL couple campaigning to get the State to introduce bilateral Cochlear implants for deaf children have expressed ...

MEMBERS of the Happy New Ear campaign are expected to meet with TDs from all over the country for...