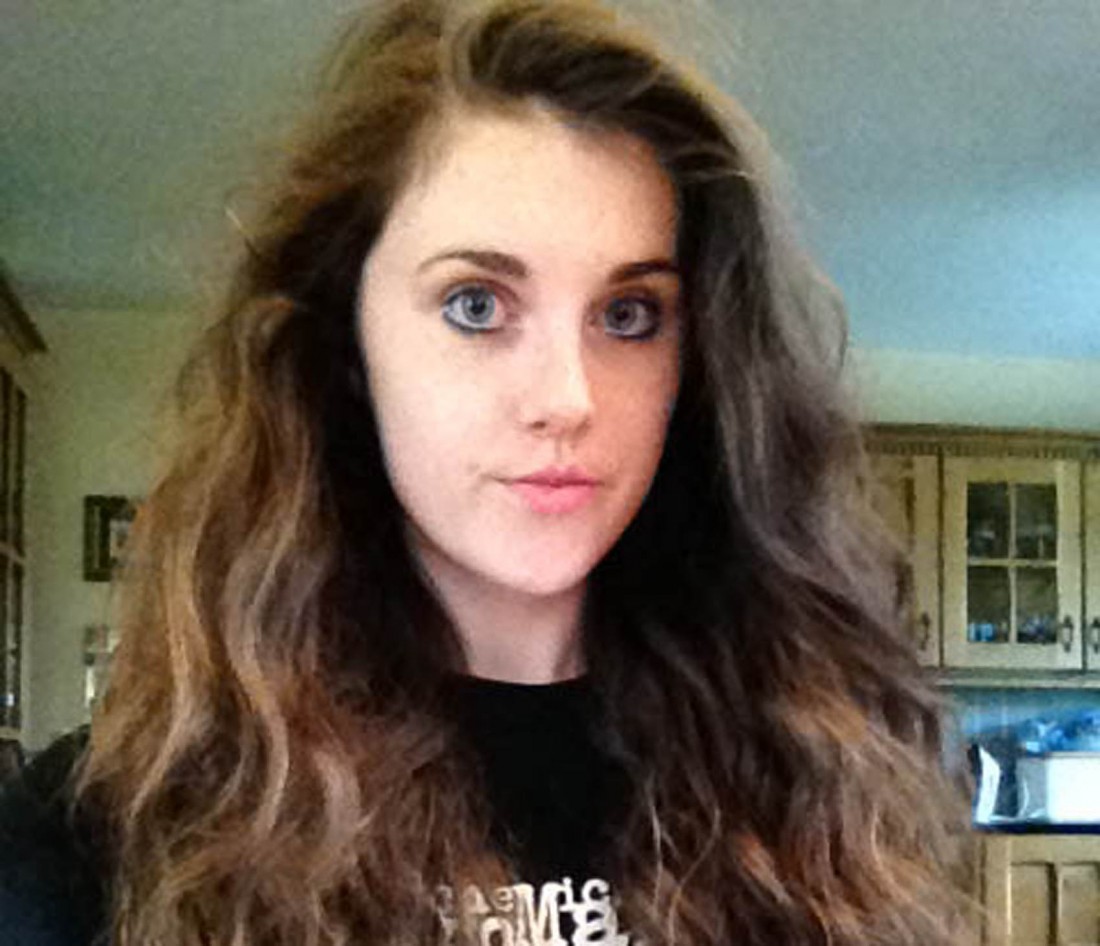 Kerry Graham, a sixteen year old student from the Rosses Community School, Dungloe, has been shortlisted in the top ten in the School Female category in the Hot Press, The Write Touch Competiton.

BY SEÁN P. FEENY
Asixteen-year-old student from the Rosses has made the final ten in a national writing competition run by Hot Press magazine.

Kerry Graham from Dungloe, a student at Rosses Community School has been shortlisted to the top ten in the ‘School Female’ category of The Write Touch, a search for new writing talent run by the popular music magazine in association with ALCATEL ONE TOUCH.

The search for student writing talent will give four budding writers (two male and two female) the opportunity to gain invaluable experience in Ireland’s top music magazine, and also receive thousands of euros worth of prizes.

In addition, the lucky winners will receive a €250 cash prize and an ALCATEL ONE TOUCH IDOL ULTRA, which comes with an 8 Megapixel camera, large touch screen and plenty of essential apps. Ten additional runner-ups will be selected to win Idol Ultra’s.

Hot Press was absolutely swamped with entries from students from all over the country, and it was extremely difficult for them to narrow it down, but they did it.
The top ten in all four categories have been featured in the latest edition of Hot Press and the overall winners will be decided by a mix of public voting and judges.

Kerry has always loved to write and has had several articles published in local papers, including the Donegal News, where she was recently on work experience.
In her competition entry, Kerry wrote about her experience of going to see The Script when she was 14, at the Aviva Stadium, for their Homecoming concert. In her own words ‘It was the best concert I have ever been to’.

You can read Kerry Graham’s article on her concert trip to Dublin by logging on to www.hotpress.com/writetouch/schoolfemale and don’t forget to vote for her while you are there as voting closes tomorrow, November 12.

Kerry is the daughter of Trevor and Patricia Graham and she has one sister Alison.