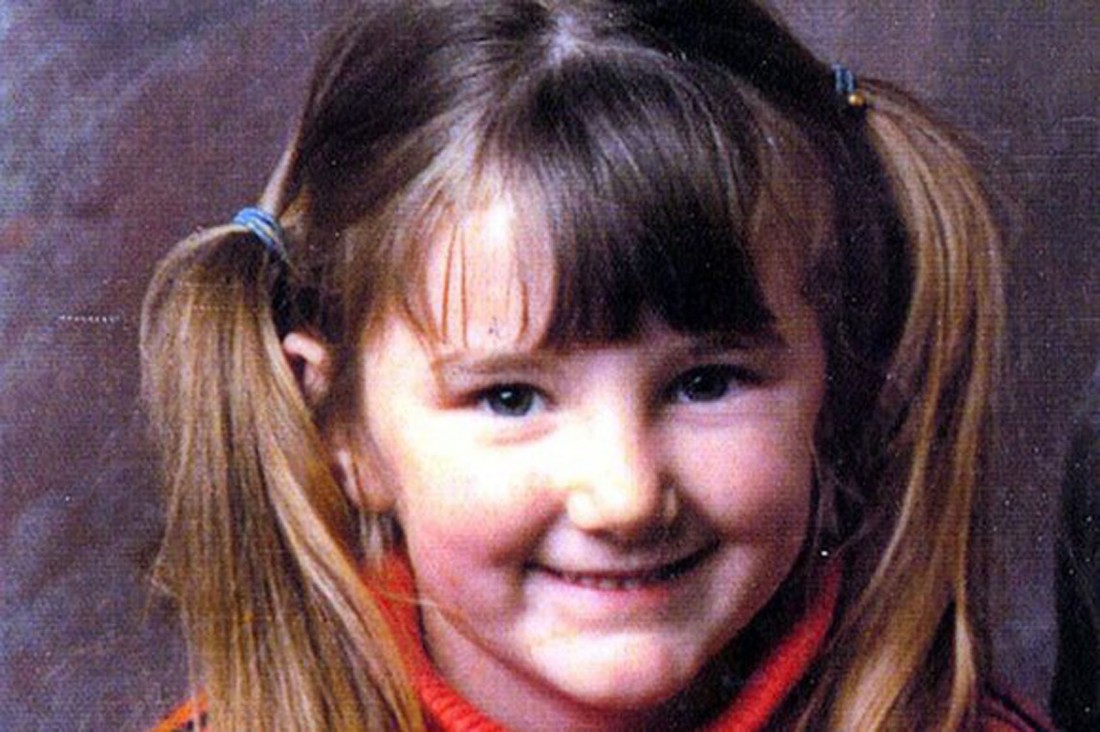 A NATIONAL newspaper has reported that an investigation into the digging of a suspected child grave by gardaí with a JCB, instead of traditional forensic techniques, has been launched this week.

Well-known investigative journalist Donal MacIntyre reported in yesterday’s Sunday Worlds that the investigation was launched after a complaint was made to the Garda Ombudsman by the family of Mary Boyle from Ballyshannon.

Mary was seven years old when was last seen alive on March 18, 1977 by her uncle just 400 metres from her grandparents’ house at Cashelard.

Mr MacIntyre reported the garda complaint arose following an investigation by the Sunday publication which uncovered how witness accounts identified a site where some hair and clothing appeared to be protruding from under a fresh grave, just days after the little girl went missing.

The journalist wrote that gardaí never made an attempt to excavate until the newspaper published its story in March of this year.
Working with the newspaper, Scantech completed a geographic survey of the land and identified a number of anomalies, consistent with either a grave, or a place where a grave may have been.

Mr MacIntyre wrote that gardaí, without waiting for the full results from Scantech, dug up the site with a digger, without finding any evidence of a grave of the missing child.

Ann Doherty, Mary’s surviving twin, subsequently made a complaint with the Garda Ombudsman saying evidence could have been destroyed.