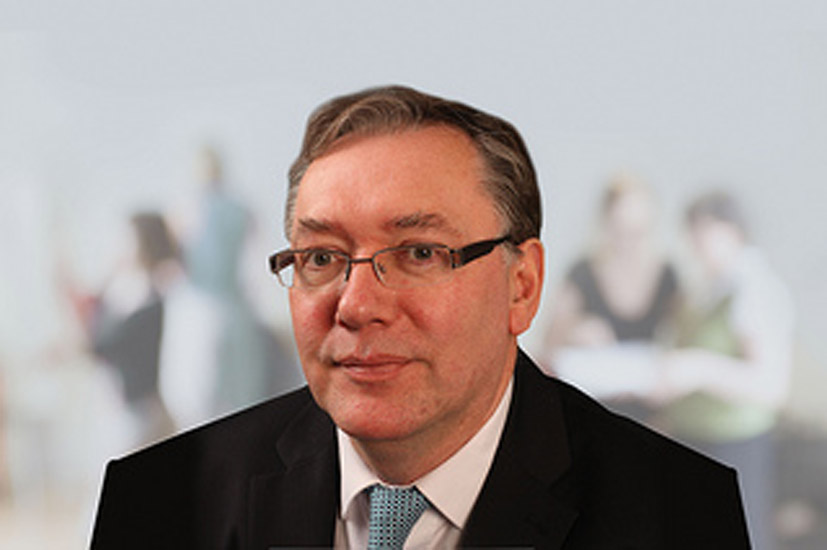 THE Donegal chairman of the Labour party has resigned.

Mr Peter Cutliffe confirmed yesterday (Thursday) that he has resigned for the Labour Party and as chair of the party in Donegal because “it has lost touch with the ordinary Irish citizen”.

The resignation came four weeks after Councillor Frank McBrearty cited “the broken promises of the party” as the main reason for his resignation.

“There are a number of reasons for my resignation, the primary reason being that, in my opinion, the Labour party does not represent the ordinary citizen any more and the party has lost touch with the ordinary Irish citizen.

“If I cannot represent the opinions, needs and wishes of the local electorate , then I do not wish to be in politics,” Mr Cutliffe said.

The situation surrounding Property Tax was “the straw that broke the camel’s back,” he said.

“This is an attempt to squeeze money out of house-owners before it is due and now we are witnessing senior ministers back-tracking on this decision,” he said.

Mr Cutliffe, who is Vice Chairman of Donegal ETB, PRO of the Donegal Hospice and a member of Friends of Letterkenny Hospital said other ‘anti-citizen’ decisions in relation to cutting child-benefit, carers allowance and medical cards/phone allowance for the elderly were not acceptable.

The former Donegal chairman, who works as a Financial Advisor with New Ireland Assurance, hit the headlines last month when he accused local Labour Senator Jimmy Harte of nepotism after it emerged that Senator Harte’s wife, Mary, had recently joined the party and indicated her willingness to run in next year’s local elections.

“The Labour party has disenfranchised local party members by selecting candidates directly from Dublin for next year’s local elections and therefore I believe that having a local branch serves only as a base to sell tickets and is totally disrespectful to hard-working local branch members.

“I have a duty, as Chairman, to convey and represent the views of ordinary branch members and when local views are not being heard by the powers that be, then it is time to get out,” he said.

When asked about then possibility of running Independent in next year’s local elections in Letterkenny/Milford area, Mr Cutliffe said he has been encouraged to do so by several sources, but would decide over the Christmas period.

Rent Bill for Letterkenny University Hospital is up