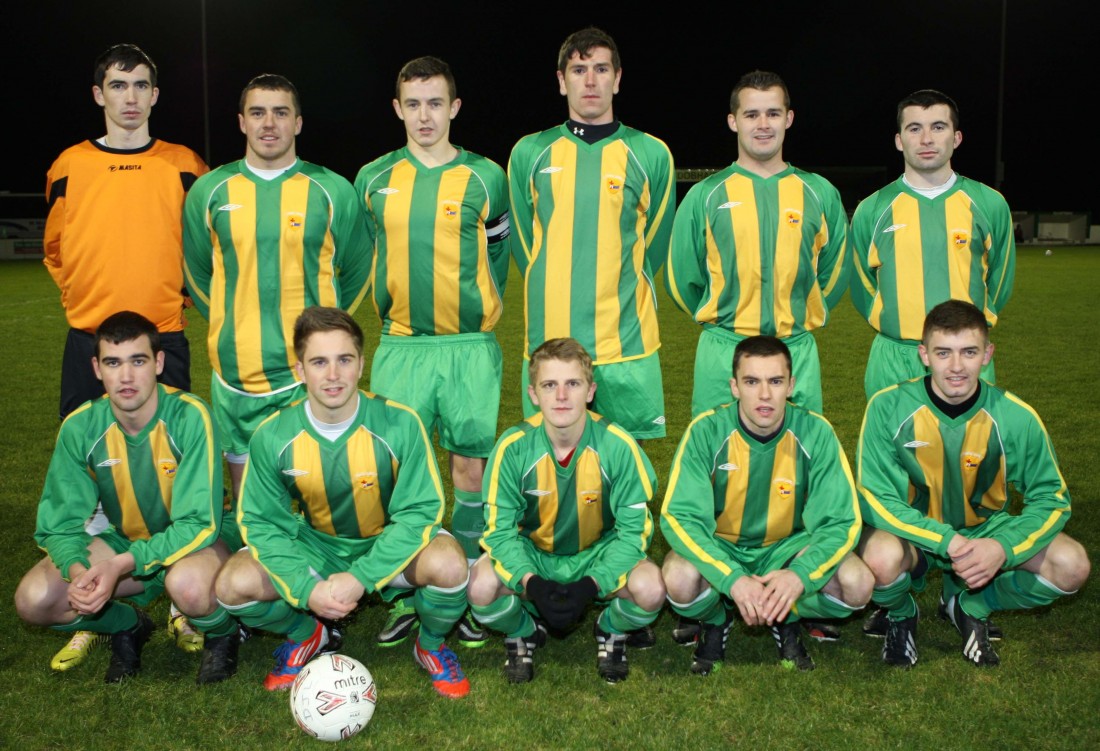 THE Inishowen League have taken control of their section in the Oscar Trayor Cup following this 4-1 win over their neighbours from the Donegal League at Carrickboyle on Wednesday night.

Diarmuid O’Brien’s team raced into a 2-0 lead midway through the second half and although Oisin McMenamin pulled a goal back, the Inishowen lads added two late goals to run out comfortable winners.

Runners-up to the AUL twelve months ago, O’Brien’s team are well placed to reach the latter stages once more this time around.“This is my third year in charge of the squad and it’s a competition that we take very seriously. We’ve retained about seventy-five per cent of last year’s squad but we add to it each year through the lads coming through the Inishowen Schoolboys Academy,” he said.

Next up for Inishowen is a home game against Roscommon on November 17 with Sligo/Leitrim and Donegal locking horns on the same day with the winners of that game likely to join Inishowen in the national stages of the competition.

This week’s game had been originally fixed for The Curragh but the inclement conditions meant an eleventh hour move to Carrickboyle, home to Gweedore United.

The game was scoreless at half-time with Donegal going close early on through Oisin McMenamin who shot wide after beating two defenders on the edge of the area to create the opening.

At the other end of the field Nigel McMonagle, who was excellent throughout, shot narrowly wide.

The visitors opened the scoring inside two minutes of the restart through Brendan McLaughlin who shot past Joe Coll in the Donegal net from an acute angle.

They doubled their advantage on the hour mark. Anthony Doherty sent McMonagle scampering clear behind the Donegal defence and he laid the ball back to Declan Fullerton who calmly shot home.

Steven Corcoran’s team pulled a goal back on 65 minutes when Oisin McMenamin capitalised on some slack defending before lifting the loose ball over the head of the diving Rory Kelly.

Inishowen restored their two goal advantage on 78 minutes when Anthony Doherty got onto the end of McMonagle’s through ball.
The game’s final score came four minutes from time when Matthew Byrne’s inswinging corner was deflected into the net. 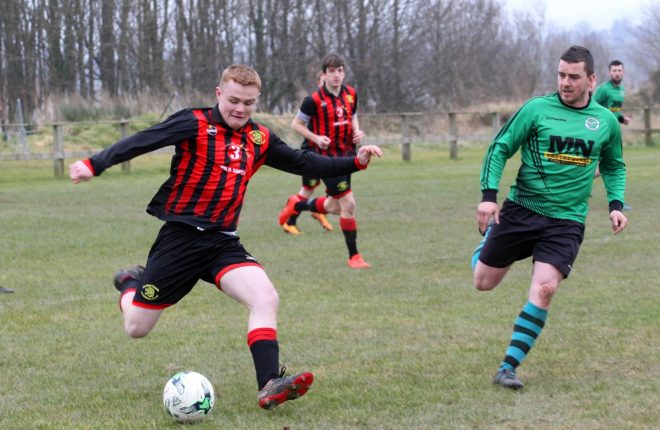