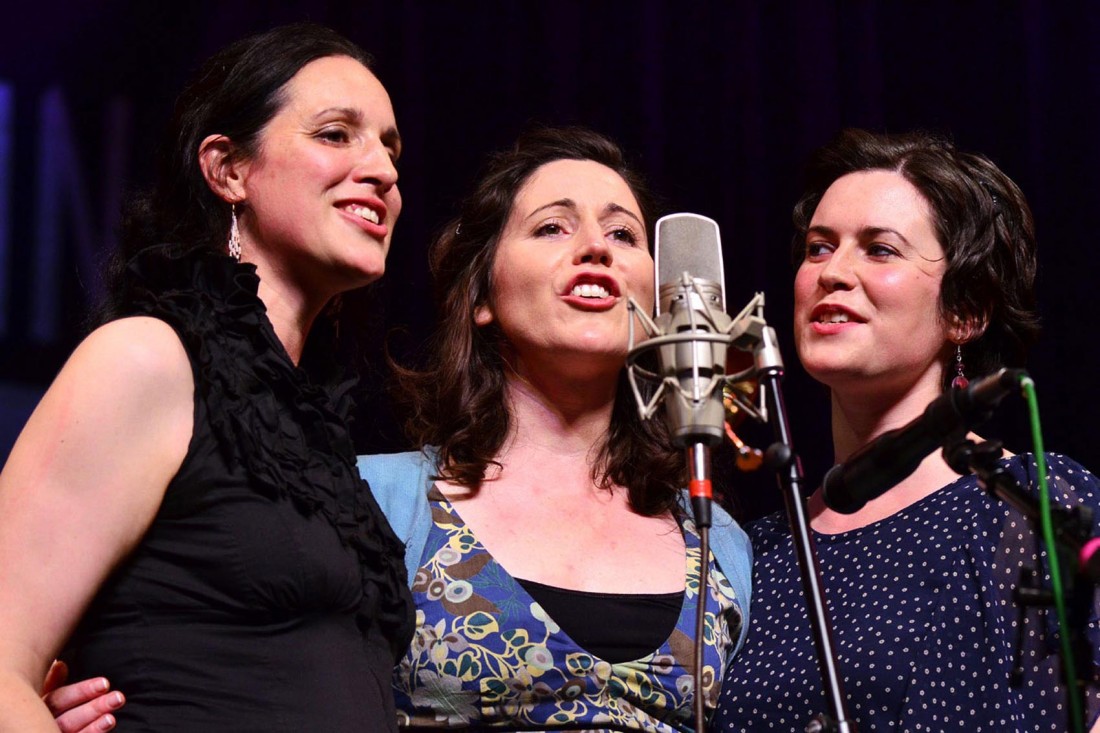 Following on from their hugely successful album, December Moon, the McLaughlin sisters from Malin have a brand new set of songs in store for fans.

Their new single, Maybe, has already received rave reviews at home, being added to the RTÉ playlist, and abroad just in time for their European tour which started this week.

Following on from an extensive tour of Germany this summer, the Henry Girls joined renowned Irish group Dervish on a tour of Austria, Switzerland, Germany and Italy.

Maybe is now available on iTunes, with another single expected to be released in December. The fortcoming album, Louder than Words, is due for release in January. 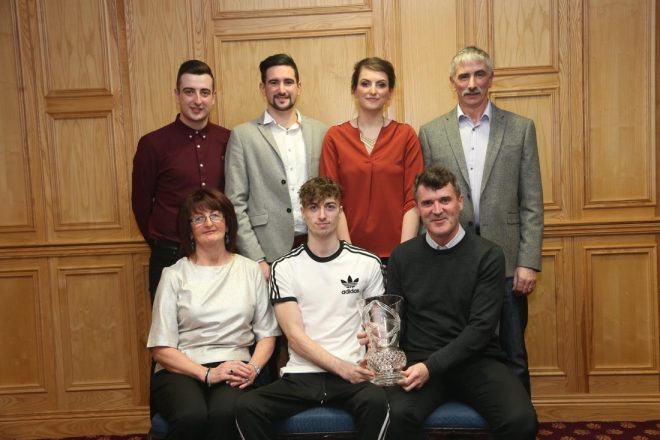 Ronan Sweeney, from Letterkenny, sustained significant spinal injuries in an accidental fall from his bedroom window in Sligo last...