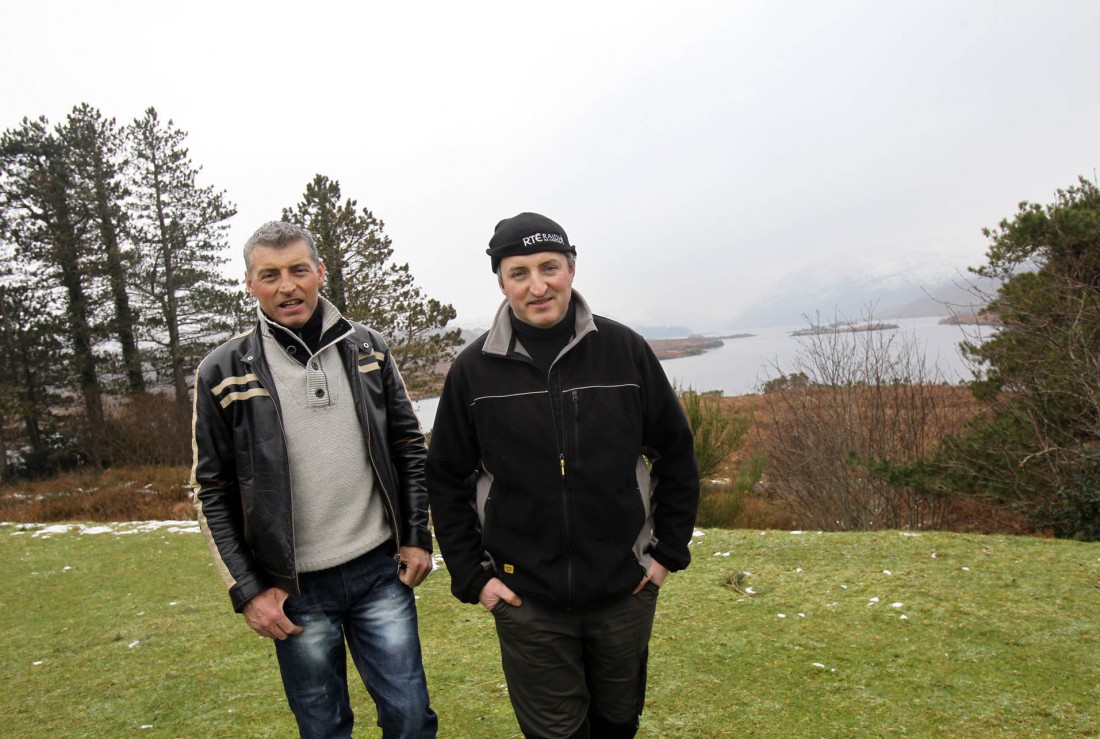 By Cronan Scanlon
A GWEEDORE man enjoyed a hearty breakfast followed by a walk on Wednesday morning, just over 12 hours after undergoing a marathon operation in which he received a kidney from his brother.

At around 7:30 pm on Tuesday evening, Joe Bonner (44) from Glassagh emerged from a seven-and-a-half-hour operation in Beaumont Hospital, Dublin, with a new kidney which was gifted to him by his younger brother, Donal Ó Cnaimhsí (43).

Speaking to the Donegal News yesterday (Thursday), Joe’s wife Grace said both families and doctors were “delighted” with how well the operation went.

“The transplant went as planned and both Joe and Donal are doing exceptionally well,” Grace said.

“Joe was even out and about for walk on Wednesday morning after having his breakfast. We are just delighted with how well it went and the doctors are delighted too. The doctors were not expecting Joe to recover so quickly.”

Grace added that Joe will be in hospital for another four weeks while Donal is expected to be released sooner.

After three years on dialysis, Joe’s condition deteriorated last year and the waiting list for kidney donations in Ireland increased to more than 200. It was then that his doctors in Beaumont advised him to go in search of a ‘living donor’.

Immediately, Joe asked his four brothers and four sisters to ‘take the test’ to see which one, if any, would be suitable.

In June last year, the test results showed that Donal was the most compatible donor.

Meanwhile, Grace appealed to members of the public to either carry a donor card or consider becoming a donor themselves.

Read the full article in this Friday’s Donegal News