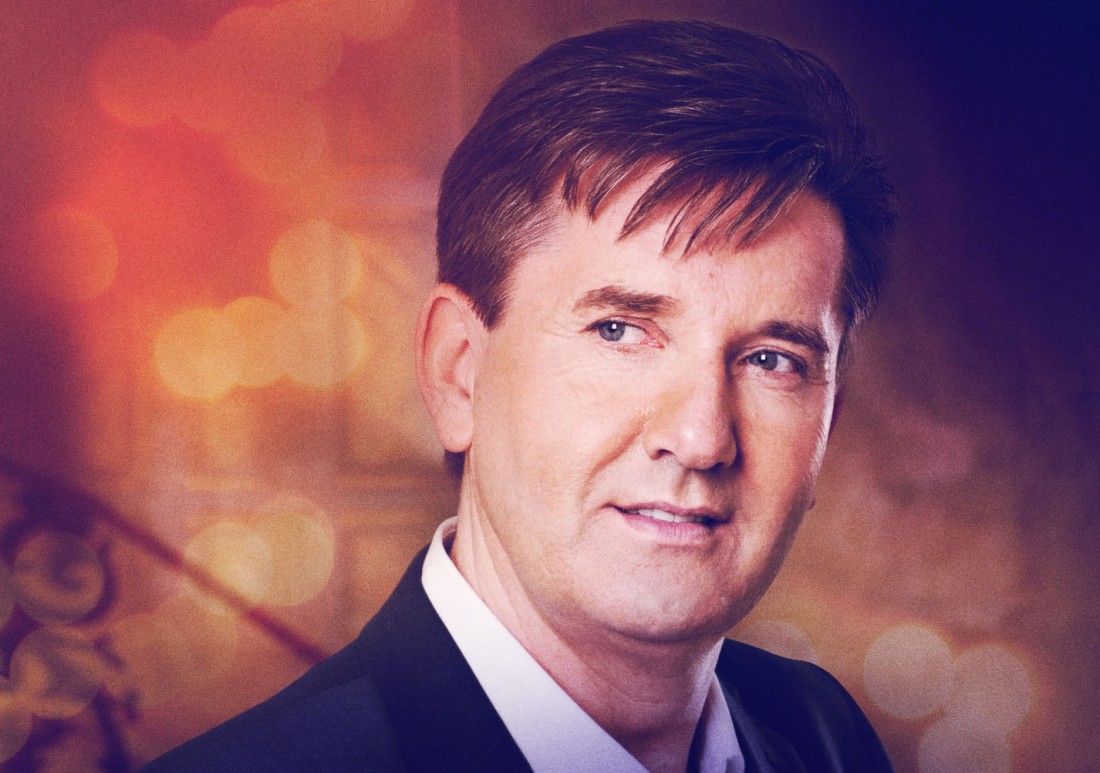 DANIEL O’Donnell continues to delight his fans and defy the critics with the most successful run in recorded music history, by charting at least one new album every year for 25 consecutive years.

A Picture of You is Daniel’s brand new album and features a good variety of songs including Rita McNeil’s Home I’ll Be and Walk Tall, a few originals written by Derek Ryan including God’s Plan and Perfect Days as well as one written by the late husband of Irish singer Mary Darcy titled Our Anniversary.

Other songs include Another Somebody Done Somebody Wrong Song; Hey, Mr Moon; Moon River; Penny Arcade; If I Didn’t Have A Dime; The Most Beautiful Girl In the World; Darlin’; I Can’t Help Falling In Love With You; The Band Played An Old Time Waltz; A Picture of You; Love Letters In The Sand.

It has been a demanding time of triumphs and tribulations for Daniel over the past few months and he has a hectic few months ahead.

However, he is very focused on balancing his commitments to Majella as she bravely battles through her illness and because she says ‘the show must go on’ his busy schedule is set to continue. They are both so appreciative of the goodwill and support they have received.

To coincide with the release of the album and Daniel’s new DVD titled From The Heartland, Daniel continues his busy schedule of PR around the new album and touring, which will include a UK Tour, his annual trip to Branson from November 1 to December 7 and two shows in Dublin.

Daniel with special guest Mary Duff is returning to the capital for his sell-out Christmas Shows on December 14 and 15 in the Convention Centre Dublin, his first in Dublin since 2009.