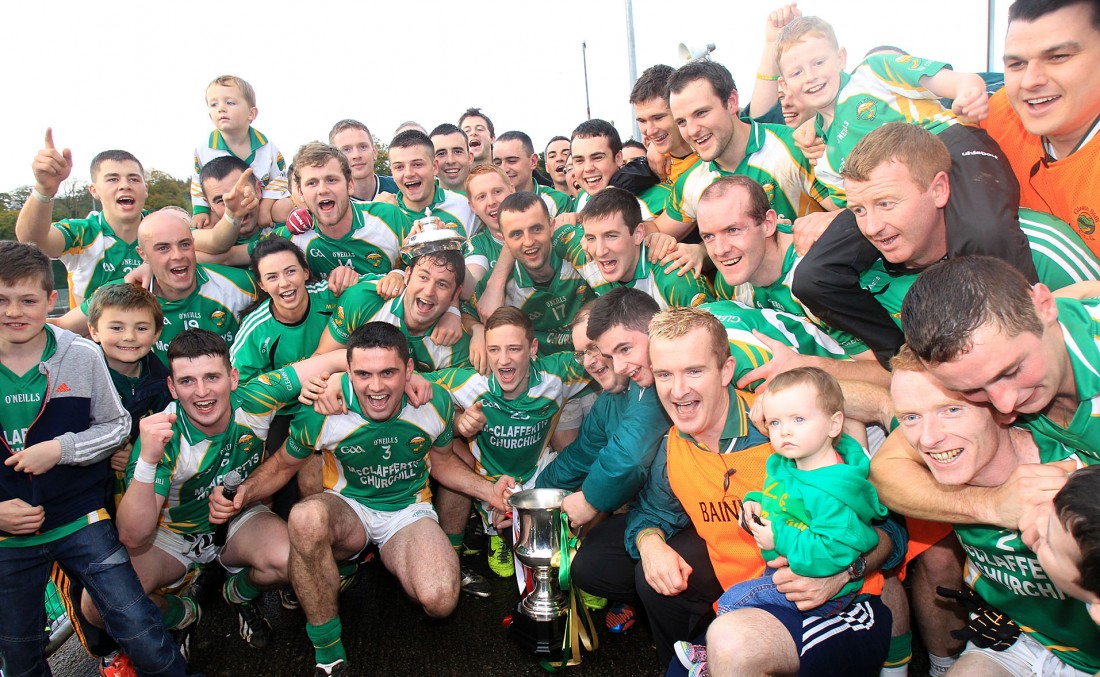 I remember it well. Stephen Staunton was about to be appointed as the new Republic of Ireland manager and many of us were asking why. He has served his country well as a player for a long time and was in the early stages of his post playing career.

He had no managerial experience yet he had just been asked to succeed Brian Kerr who had been sacked because we failed to reach the World Cup finals in 2006.

Surely these rumours were not true as Staunton was, by this stage, assistant manager and player at Walsall of all places and was now being asked to make an incredible step up the managerial ladder.
What the hell is going on here some were heard to ask. This man had absolutely no credentials to manage an international football team but fear not, John Delaney, the main man in the FAI, reassured us that he was part of a dream team which included former England manager Bobby Robson, acting in the role of International Consultant, and Kevin McDonald, a former team mate of Staunton’s in a coaching role.

How would this work we all wondered but Staunton wasn’t long in letting us all know that he was the gaffer, the boss and would be making all the calls. He would be having the final say and he told us all that the buck stopped with him. Well it did and after less than two years in charge he was sacked in October 2007.

He was followed by Mr Trappatoni and there’s nothing more I need to add expect to say that the Italian stayed two years longer than he needed to.

Now we’ve been presented with the new dream team – Martin O’Neill as number one and Roy Keane as his number two.

Readers of this column will know that I’m no great fan of Roy Keane. He deserted us when he needed him most and while some people continue to defend him and blame Mick McCarthy it was Keane who gave the interview to Tom Humphreys.

It was Keane who said that everything was wrong with Ireland’s preparations ahead of the 2002 World Cup and who, when called to task, insulted both the Irish management and some of his team mates who had dared to disagree with him.

He did that same on Man U TV before being kicked out of the club by Sir Alex Ferguson and he’s used every opportunity over the last ten years and more to castigate the FAI, its officials and on occasions the Irish players too.

Forgive me then if I don’t welcome him back with open arms and a big smile. Okay, he did well initially as Sunderland manager before falling out with the club’s owners while he achieved little in his next job at Ipswich Town.

Remember, this is the man who once said that he would rather go to the dentist than become a football pundit which is now his current job with ITV after new management opportunities became scarce for the Cork man.

Now he’s asked to be number two to Martin O’Neill in a move which has shocked the Irish public. The pair have both managed Sunderland, they work together on ITV while they played for Nottingham Forest, albeit twenty years apart. What else do they have in common?

Martin O’Neill is streetwise and he’s a shrewd football operator and he’s made it clear that he’s brought Keane in although it has been suggested by some that it was as part of a two man package which had been organised by a prominent Irish businessman.

It’s difficult to see Roy Keane in a number two role and one wonders had he been in club management would he have given up that position to become Irish number two. Somehow I doubt it.

O’Neill has been linked to the Ireland job ever since Trappatoni’s departure but he appeared to be holding out for a club job which never came his way. Again, if one had come up would he have still taken the Irish job?

I’ve no doubt that both Martin O’Neill and Roy Keane will bring many positive qualities to their new roles. It would be great to think that they can bring us back to the days we crave – qualifying for World Cup finals and the ability to compete against teams ranked much higher than us in the world rankings.

I would love to think that that will happen and that I’ll be eating loads of humble pie but it’s safe to say that I won’t be buying any pie just yet.

Here’s hoping that the latest dream team doesn’t turn into another nightmare.

It’s all change for Glenswilly

Glenswilly eventually won by three points without coming anywhere near their second half performance in the County final win over Killybegs but that is further evidence that this team have developed that key ability of being able to win matches without being at their best. Next up is a semi final meeting with Fermanagh champions Roslea.

Well done also to Milford on their excellent win in the Junior quarter final in Belfast and hard luck to Naomh Muire who just came up short in the Intermediate quarter final with Foreglen.

We look forward to more success from both Milford and Glenswilly next weekend.