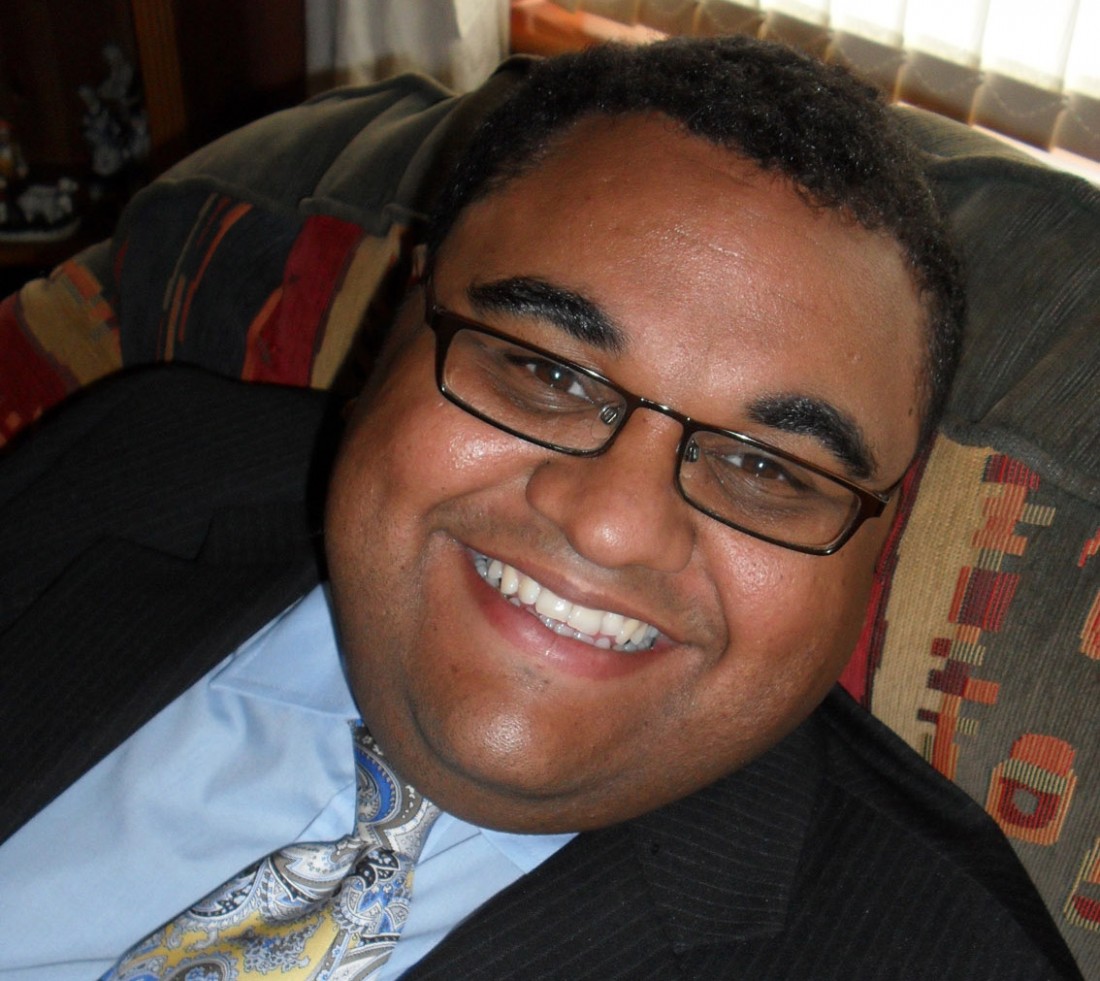 THIS weekend will be the first anniversary of the sudden death of Nathan Wilmot, who died as a result of an unexpected asthma attack on the October, 26 2012.

The first anniversary is also especially hard for Nathan’s fiancée, Michele O’Donnell, as his death occurred just one week to the day that they were due to be married on November 2, 2012.

Michele would like to remember Nathan in a special way and with the help of family and friends she would like to raise awareness of the seriousness of asthma and alert people to be vigilant of the dangers that can occur.
Nathan (27) and Michelle met in Dublin when he was over from England on a stag party and Michelle was on a shopping trip to the capital.

“They met at the Temple Bar and romance blossomed from there. They were made for one another – it is s hard to take,” Michelle’s mother Kathleen said at the time.
“Anybody that came in contact with Nathan spoke of how he was such a lovely fella. He and Michelle did everything together – they were almost inseparable and we were planning and looking forward t their wedding at The Mill Park Hotel in Donegal Town,” she added.

Michele said that although Nathan had asthma as a child he did not have any problems with asthma in recent years. Now Michele wants to raise funds for the Letterkenny General Hospital and the Asthma Society of Ireland, by organising a very special charity football match that will cater for both Soccer and Gaelic fans in MacCumhaill Park, Ballybofey this Saturday, October 26 – kick-off is at 6pm.

Two matches will be played on the evening: first up, a soccer match between Highland Radio and Mulrines, Ballybofey, followed by a ladies gaelic match between Convoy and Milford. Admission is €3 for adults and €1 for children, with all proceeds going to Letterkenny General Hospital and the Asthma Society of Ireland. Presentations and refreshments will be served afterwards in the clubhouse. A Donegal Team Shirt signed by all the 2012 winning team will be raffled on the day and the winner will be announced at the presentations along with other prizes.

Nathan is a native of Croydon, Surrey. He is survived by his parents Barrington and Gillian, brothers Garfield, Leo and Darren and sister Sylvie, his fiancee Michelle, her mother Kathleen, Michelle’s sister Caitriona and a wide circle of the extended O’Donnell family in Letterkenny and Derry.

The event will raise much needed funds for the Asthma Society of Ireland, who are facing a massive 40 per cent cut in their income due to the recent decision by the Government to remove their funding due to cutbacks.

This income is spent on services for people with asthma, including the National Asthma Adviceline, our Nationwide Clinics and our Asthma Publications.
Michelle hopes that Saturday’s event will celebrate Nathan’s life, while increasing awareness for this important organisation. www.asthma.ie 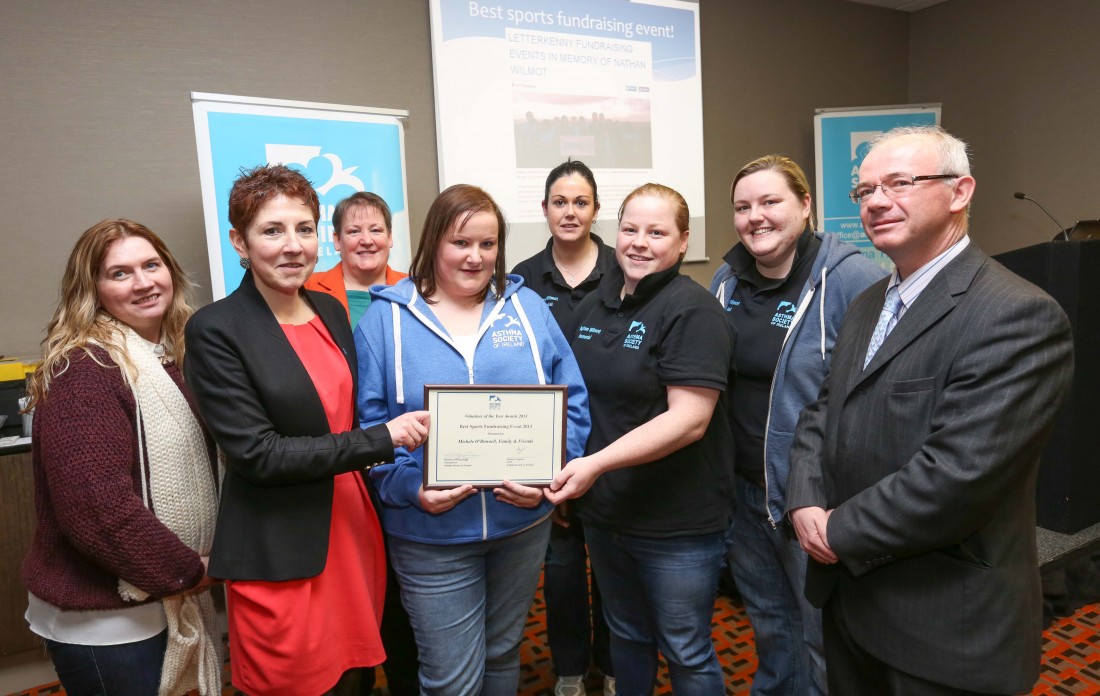 THE Asthma Society of Ireland honoured its network of volunteers, including a Donegal woman, at an awards ceremony held...