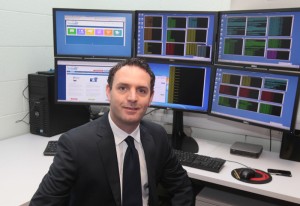 Letterkenny-based SendMode launched in March 2009 and has grown to become a leading provider of bulk text messaging solutions.

With over 6,000 customers across ten countries, SendMode now employs nine staff from its HQ in the CoLab office at Letterkenny Institute of Technology.

SendMode has achieved significant growth, in particular in the UK market through its online marketing strategy and grown its business considerably due to its high quality low cost service and its referral and affiliate programmes. Export now accounts for 52 per cent of overall sales.

The business began targeting South Africa last year, initially with a reseller programme and then through direct sales and now enjoys a market share.

Over the next 12 months SendMode aims to expand its business in West Africa, the Caribbean, Australia and China. 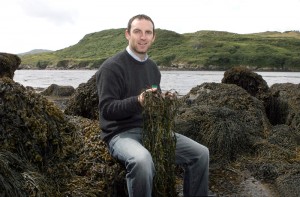 Since its establishment in 2004, Oilean Glas Teo has been located in Kilcar, specialising in high quality seaweed extracts produced from one of Ireland’s most natural resource, Ascophyllum nodosum, a brown macro-algae, which the business harvests in the area.

In its first year Oilean Glas Teo dedicated resources to the development and optimisation of the AlgaeGreen extraction process, initially for the turf care market.

The product is now sold in 25 countries through local distributors and to more than 700 top international golf courses and prestigious sports grounds.

Oilean Glas Teo has recently launched AlgaeFeed, an animal feed ingredient that contains all the vital vitamins, minerals and complex sugars for the health growth and development of an animal and is an ideal ingredient for a wide variety of animal feed products. 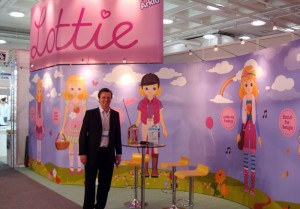 Arklu is a young and innovative company based in LYIT’s CoLab, with the dynamic team of Lucie Follett and Ian Harkin at the helm.

The business first came to prominence in April 2011 with the launch of its first product, the Princess Catherine Engagement Doll, inspired by Catherine ‘Kate’ Middleton.

Next Arklu developed its own brand of fashion dolls called Lottie which are now being sold in 16 countries, in over 1500 stores.

In the UK Lottie is sold in Debenhams and Hamleys, in Australia Kidstuff/Toyworld/David Jones/Toys R Us, in Canada Mastermind/Sears/Indigo Chapters and in America the doll is sold in over 600 independent stores.

Arklu also have distributors in over ten countries around Europe, while business is also starting to flourish in Asia thanks to recent exhibits. 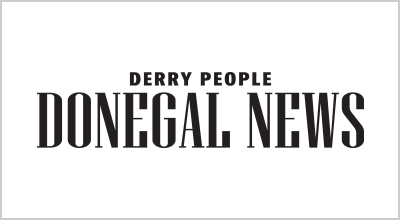 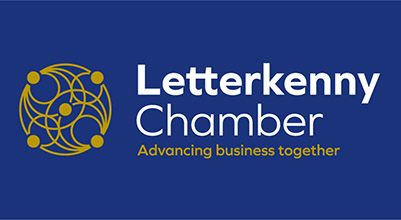 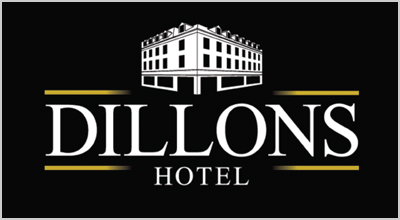 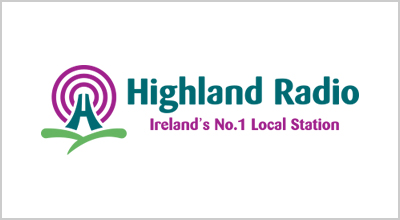 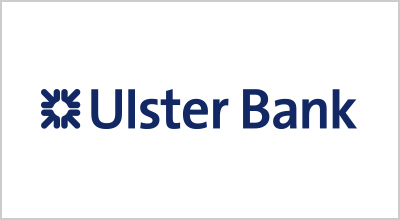 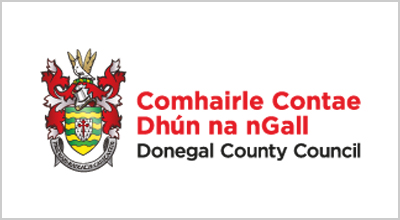 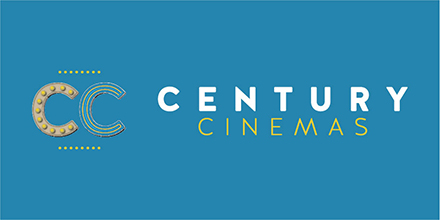 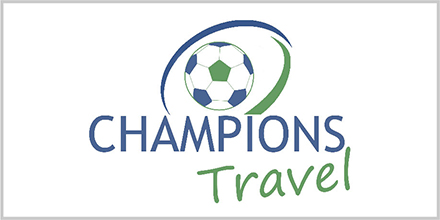 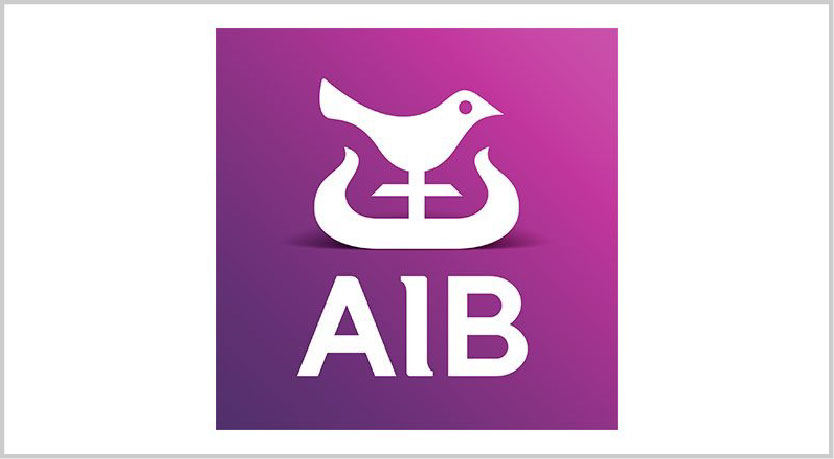 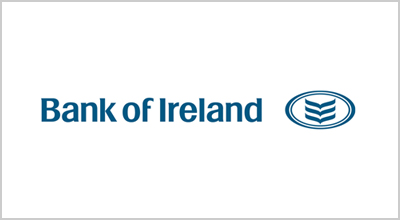 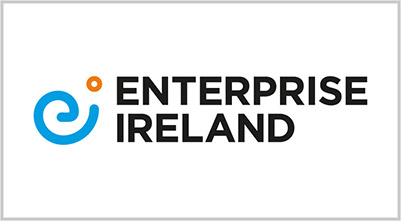 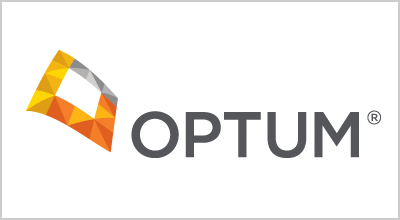 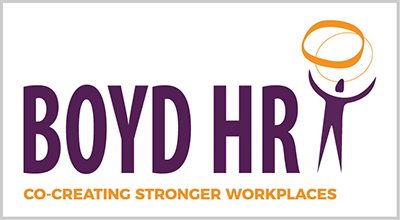 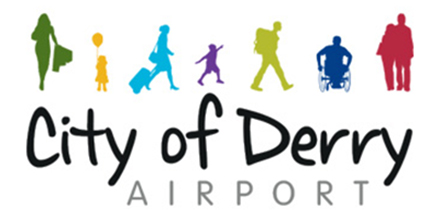 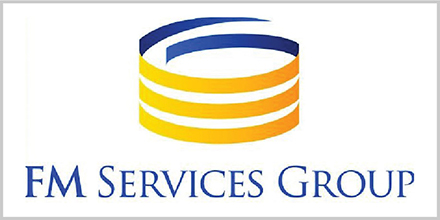