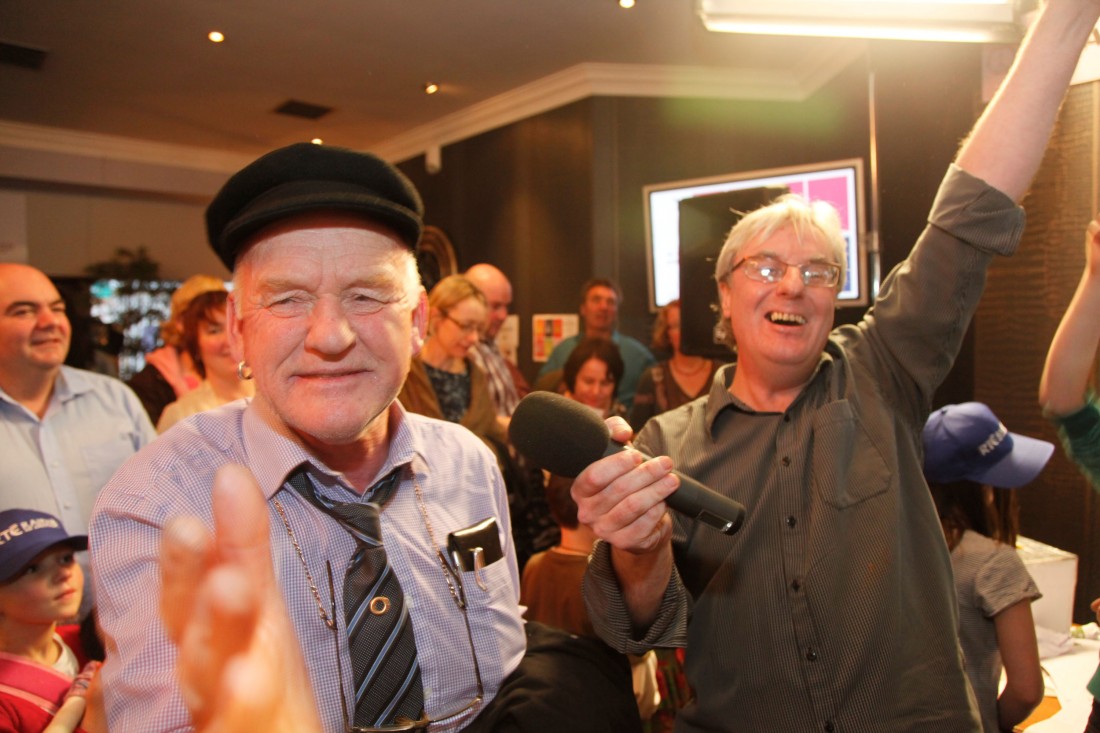 Rónán’s show from the Oireachtas is a much-anticipated event, and marks the unofficial start of this annual festival which brings thousands of people together to celebrate the Irish language and culture.

The show on Friday, November 1, at 3pm, produced by Dónall Mac Ruairí, will feature a list of some of the most talented traditional Irish musicians, singers, dancers, poets, actors, and performers of all types.

Rónán will also be looking forward to bringing his monthly event at Tigh Huidaí Beag, Bunbeg, the Cabaret Craiceáilte, to the Oireachtas that night at the INEC in Killarney.

Reggae, ska and Celtic fusion band Bréag from Belfast will be on stage, as well as Kíla, who fuse world and Irish music, to name just some of the acts. 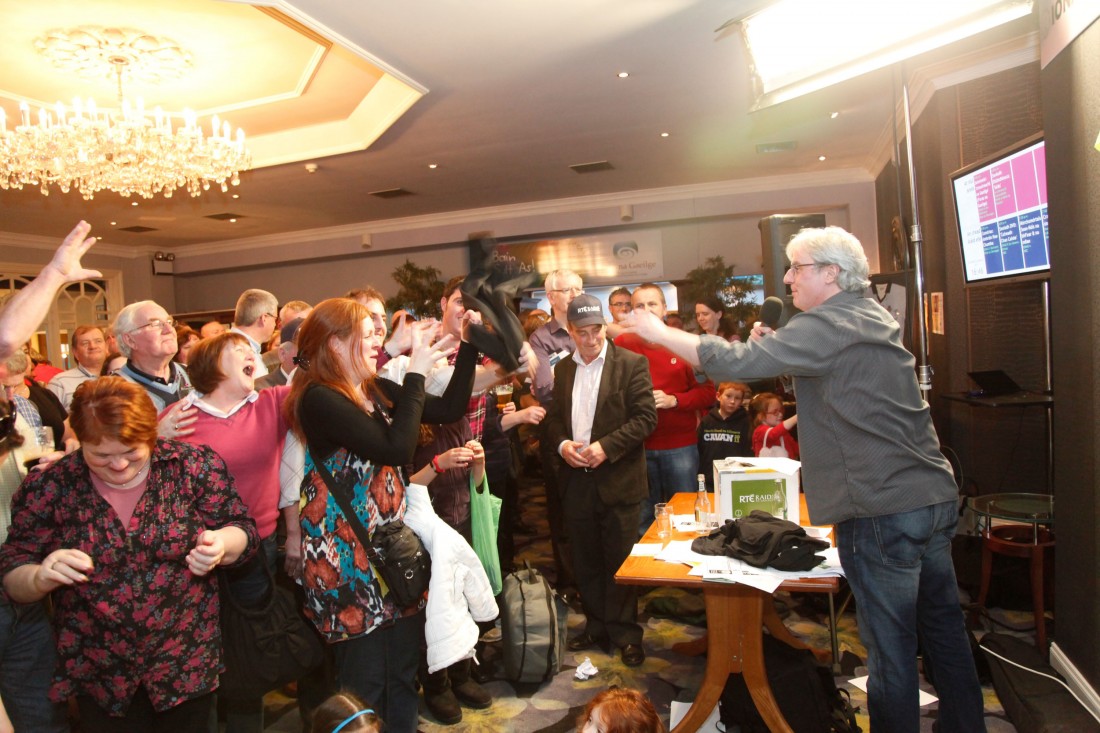 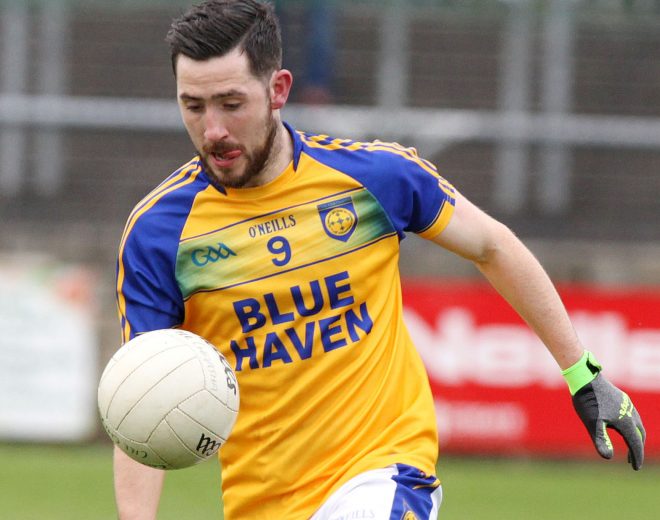