Spokesperson for the group Micheal Cholm Mac Giolla Easbuig said: “John Gallagher gave us a summary of how the proposed new sewage scheme had evolved, where things were now and where he thought they might be going.

“The meeting was very informative and positive for the seven members of the Dungloe Sewage Action Group who were able to attend.”

“The group relayed their fears to the Council’s representatives of the Dungloe Sewage Scheme mirroring the Bunbeg to Derrybeg Sewerage Scheme which is on-going for more than thirty years.

“However, the group’s fears have been allayed for now on hearing that all paper work has been completed apart from one document that has to be submitted on behalf of the contractor. It appears that if this document is submitted soon, then the works could start before Christmas. We will continue to monitor progress closely.”

“It was also raised at the meeting that as many local people as possible should be employed on the project, although no guarantees could be given on this as it was dependent on the contractor. Another concern is that the scheme will be privately operated for a period of twenty years.”

The Dungloe Sewage Action Group was formed at a public meeting in Ionad Teampaill Chróine in August and has said it is pleased with its role in advancing the project. “It demonstrates that, when people organise themselves, anything is possible.” said Mr. Mac Giolla Easbuig.

At the request of the Action Group, the council now purposes to hold a public information and consultation evening, before the commencement of any works, in order to make the wider public aware of all aspects relating to the new sewage scheme.

Camping in Donegal needs to be regulated – Mac Giolla Easbuig

INDEPENDENT Councillor Micheál Cholm Mac Giolla Easbuig has called for steps to be taken to regulate camping and caravaning... 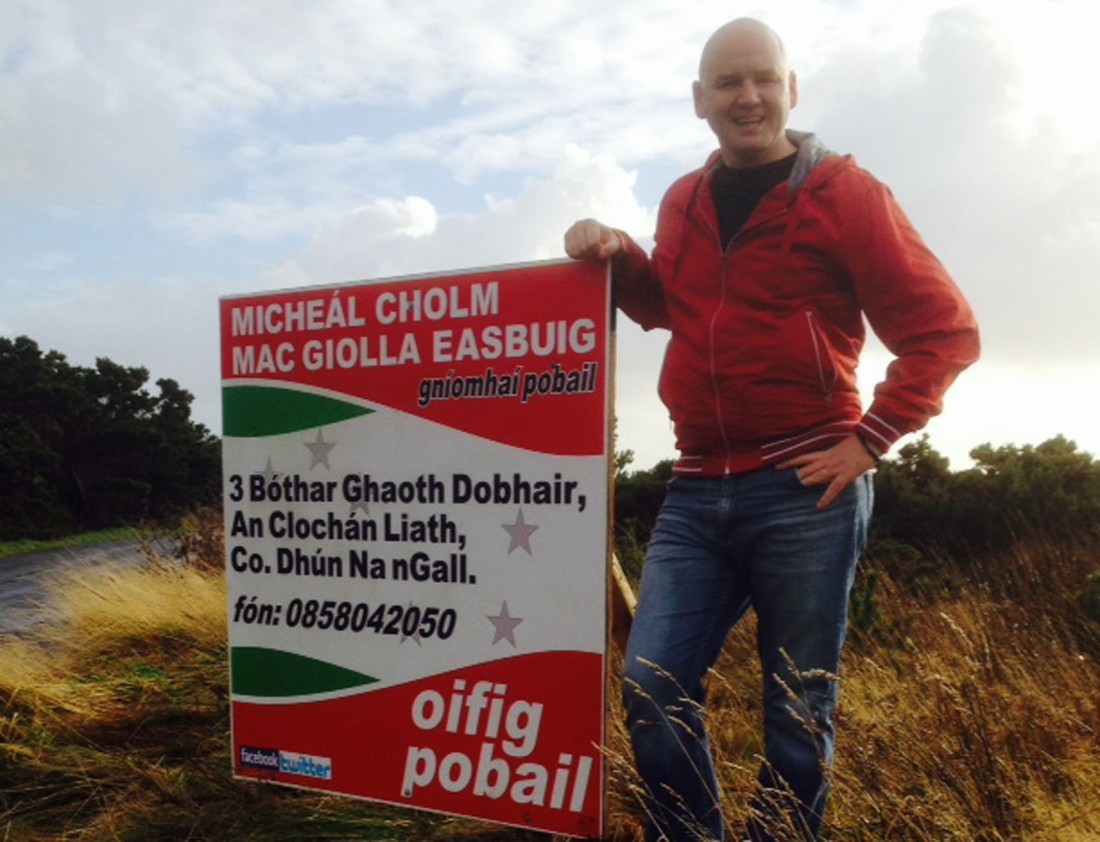 LOCAL election candidate Micheál Cholm Mac Giolla Easbuig has called on those responsible for taking away two billboards for... 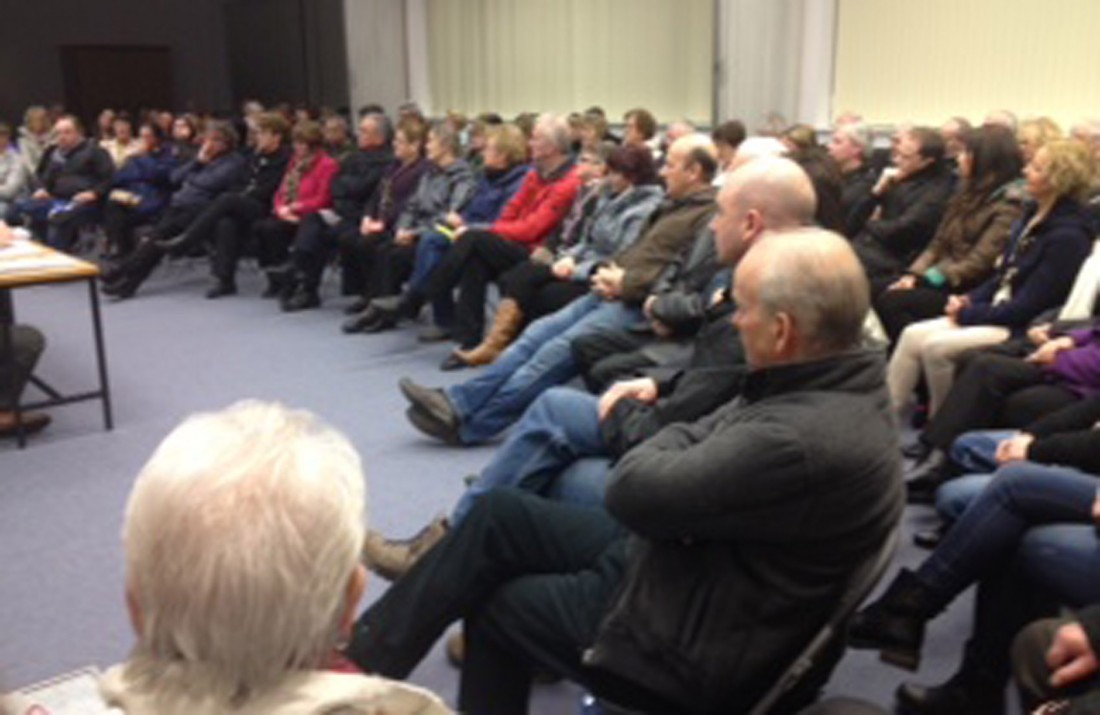 LOCAL election candidate Micheál Cholm Mac Giolla Easbuig has said that it is vital that the local community rallies...