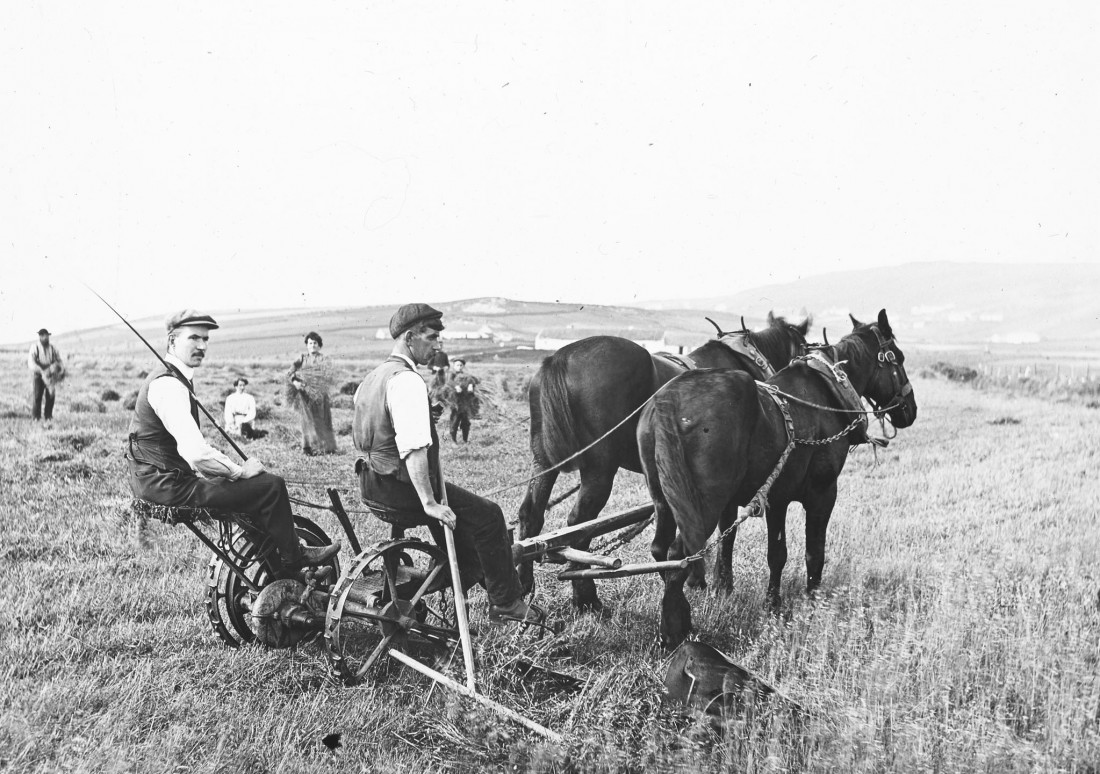 Farming at Malin Head in the early 1900s.

ANOTHER fascinating exhibition featuring a number of historic images of Donegal was officially opened yesterday (Thursday) at the National Photographic Archive (NPA) in Temple Bar, Dublin.

‘Working Lives, 1893-1913,’ was officially opened by Gaeltacht Minister Dinny McGinley and features images of men, women and children at their places of work in the period leading up to 1913 – a year regarded as the historical moment of greatest industrial unrest across Britain and Ireland.

Pride of place on the NPA wall goes to a family farming at Malin Head in early 1900s. This picture has been blown up to 240 cm x 150 cm, is up high on a wall of its own, but basically introduces two sections, food and textiles, both emerging from the land of Ireland.

Other Donegal images include homespun manufacturing.

The exhibition has been curated by social scientist, Mary Jones.

Speaking to the Donegal News, Ms Jones said all images are of Ireland and most have never been seen before.

“This company, Arkhive Productions, catalogued this previously un-catalogued collection – because they are important and challenge a few assumptions about life in Ireland coming up to 1913.

“They are unique in that they show working people, rather than people in dire poverty or about to emigrate. This is not to air-brush the bad times, it is to re-insert in our own history, times that were difficult, but times when having work made all the difference to a lives led.”

The exhibition features 148 contemporary photographs of workers throughout the island of Ireland from 1893 to 1913, a period of profound transformation in the Irish workplace.

A section of the exhibition also features photographs ranging from the policing of evictions and the breaking of strikes to images of the uniformed ranks of the Royal Irish Constabulary (RIC) and the British Army living out their working lives in police barracks and garrisons across Ireland.

The exhibition runs at the NPA in Temple Bar until May, 2014, and admission is free. 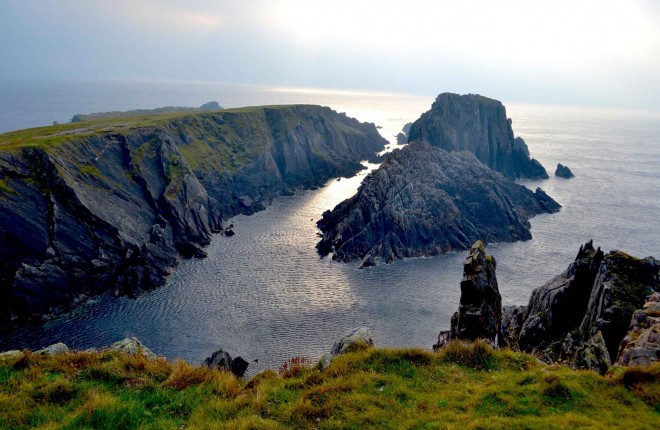 A NORTHERN Ireland man has been found safe and well following an overnight search in Inishowen, it has been...