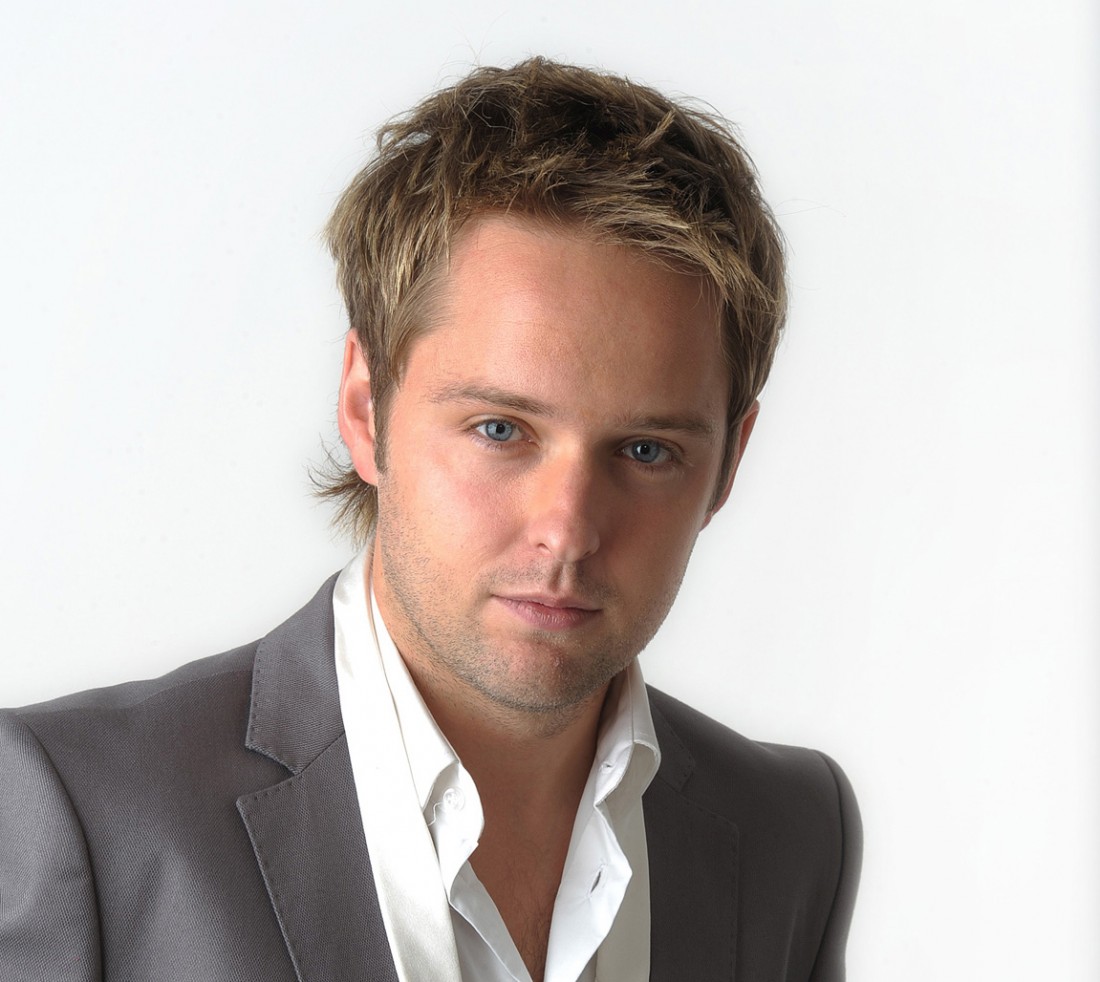 ONE of Irish Country’s favourite stars, Derek Ryan will be visiting Letterkenny next week to launch his brand new album Country Soul which goes on sale this Friday, October 25.

Link 2 Music & Gadget Store at Letterkenny Shopping Centre are delighted to welcome the popular Carlow man to their shop on Saturday, November 2, from 4pm.
Derek will be there to sign his new album Country Soul, his fourth album since he first burst onto the Country scene with a bang over two years ago.

The former lead singer of D-side has been playing Country music to packed out dance halls for over two years now, and has since become one of the most popular entertainers in the genre and has gained thousands of fans.

“The new album has a range of songs, with something to suit everyone. I’ve included some of my own original music, which I have been inspired to write by the people I have met being on the road”. The singing sensation has recently embarked on a concert tour, which, after selling out in many venues, has been extended into 2014.

“It’s amazing the reception we get wherever me and the band are playing, the fans are great, some travel all over the country just to hear my music – it’s fantastic.”
After his two years on the road, the singer’s success shows no signs of stopping, with a very busy schedule ahead.

“I’ve been so busy lately, with recording the album and doing gigs all at once. It’s great to be doing something I love. I hope all the work that has gone into the album pays off, it’s been a long and enjoyable road.”

Songs on the album include Derek’s summer anthem Wake Me Up, 100 Numbers, Welcome Home (The Gathering), Springsteen’s classic If I Should Fall Behind and may more favourites.