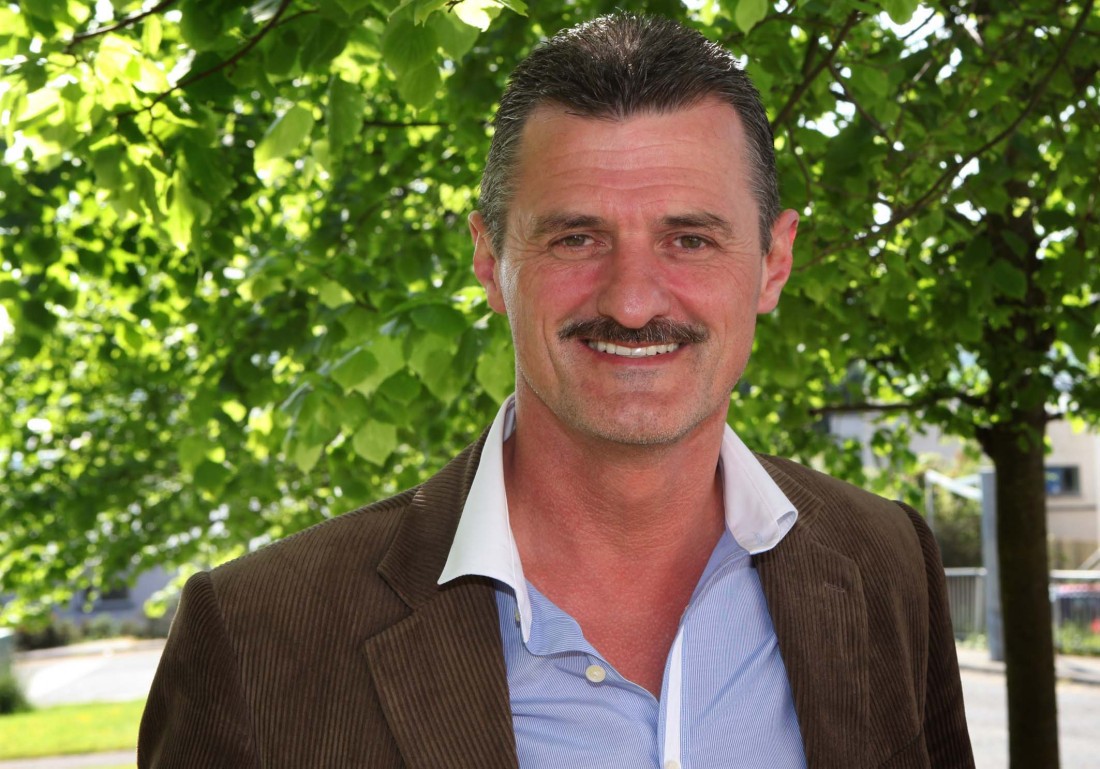 WANTED: Private Investigator being sought in Donegal via JobBridge.

According to Christy Galligan, founder of Gallic Private Investigations, he has been inundated with applications since offering the nine-month Internship earlier this week.

The former Garda Sergeant said the successful applicant will gain practical experience in all aspects of private investigations.

“The intern will receive training in surveillance techniques, file preparation, conducting interviews as well as IT searches,” Mr Galligan said.

“On completion the intern will have attained skills in conducting investigations, preparing files and court presentation,” he added.

Mr Galligan said that Gallic Private Investigations has grown from strength to strength since first opening its doors last September.

“I deal with soicitors, many of the major companies around the county with regard to employee absence and sickness, land disputes and fraud. Unfortunately, the biggest part of the business to date has been with issues of marital separations and the financial consequences that go with that,” he said.

Mr Galligan said that the successful applicant will be capable and confident in their own ability to conduct an investigation. Good communication and interpersonal skills and the ability to problem solve are essential.

“Privacy and confidentiality are a must and a breach of this will see the Internship terminated or a failure of full disclosure,” he said.

“I’ve been through this process before (JobBridge) and got a very good PA who now works full-time for me. It’s an opportunity for a person to see if they have the right skills set to be an investigator. Also, it might enhance their CV as they will learn a lot of new skills and, hopefully, there may be the option of taking the person on full-time at the end of the nine months.

“I’ve devised some modules for a Private Investigator course myself which I’ve sent to LYIT and the VEC for consideration,” he said.

While Mr Galligan says that the company has gone from strength to strength he believes that the high costs of overheads are prohibiting possible expansion.

“I’m ambitious and would like to open other offices around the country but there are a lot of restrictions out there. I’ve had an intersting year since first opening in September last. At present there’s just the two of us full-time while I take on others as and when they’re needed but I would like to expand. There’s a lot of good people out there and there’s been a lot of interest in this vacancy,” he said. 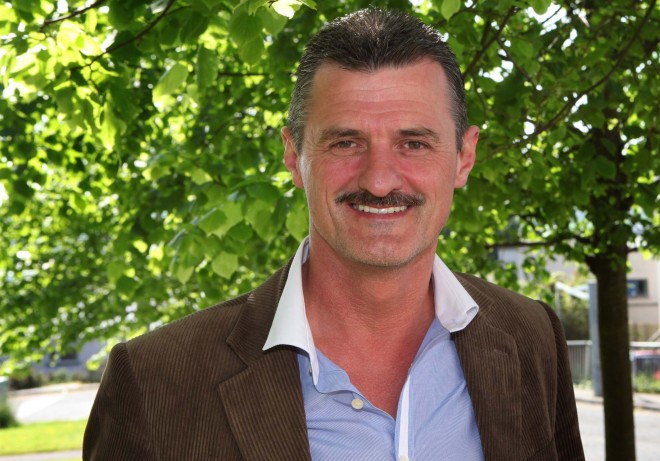 As a former member of An Garda Siochana I was perplexed by the recent comments made by the new...