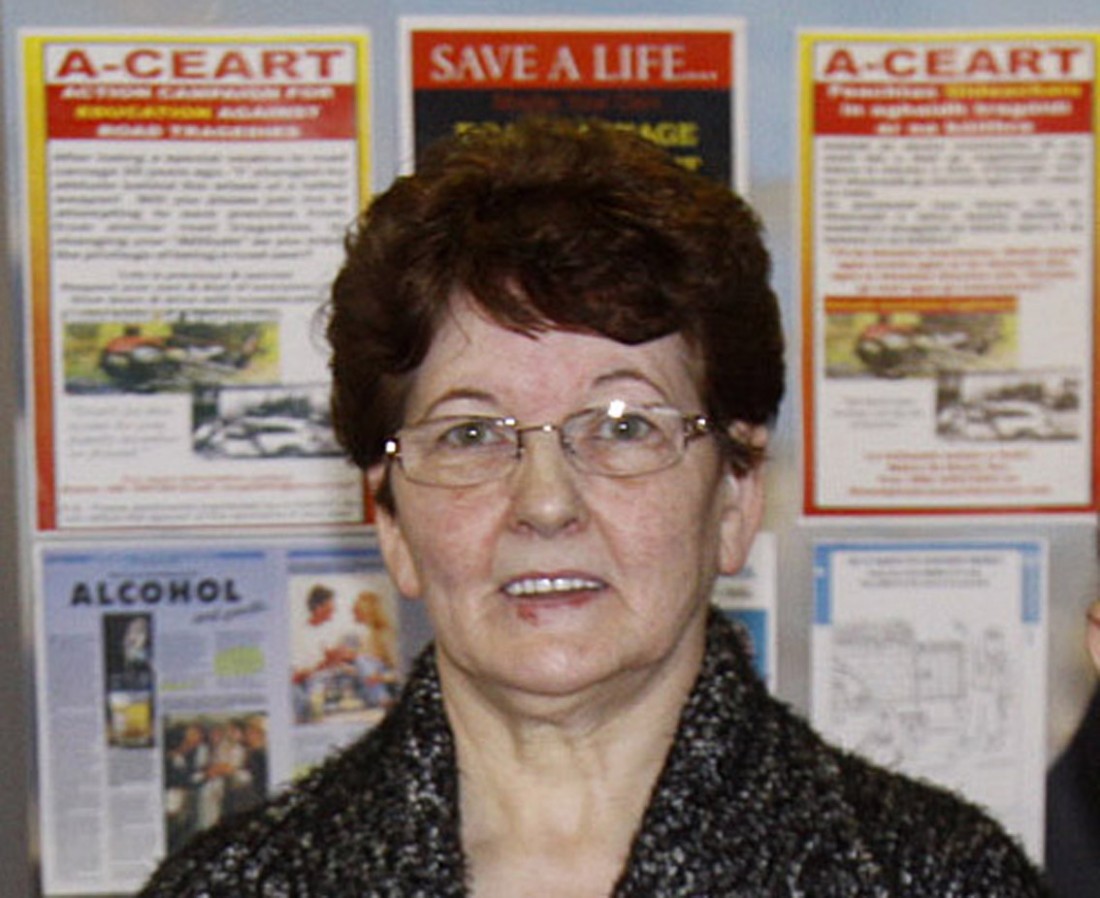 BY SEÁN P. FEENY
A DONEGAL road safety campaigner has been informed that the powers of the Garda Reserve are to be extended to include enforcement of the Public Order and Road Traffic Acts.

Assistant Garda Commissioner Fintan Fanning responded to Ms Mary Clinton of A-CEART who had sent the Minister for Justice, Mr Alan Shatter TD, a letter in July, in which she suggested that the Garda Reserve should be given more power.

In her letter to the minister she welcomed his decision to withdraw the embargo on Garda Recruitment recommencing next year, but asked if he could be more specific when recruitment for new members of the gardaí would begin.

She wrote: “Next year is 12 months long, plus the five months that are left of 2013. As a Road Safety Campaigner, I would appreciate if you could be a bit more specific as to how soon recruitment of An Garda Siochana will commence?”

Ms Clinton also welcomed the news of the graduation of new members for the Garda Reserve. “But in light of the fact that the recruitment and training of our national police force is still a long way off at best, and as these reserve members have very little authority and no power of arrest, except to make a citizen’s arrest I would propose to you that they be given more powers and that they be assigned specifically to deal with road traffic offences of a relatively minor nature so as to free up our fully qualified Gardai (what little we do have) to deal with murders, burglaries, robberies on business premises, serious assaults and robberies especially on our elderly/senior citizens, drug trafficking etc.”

In his response to Ms Clinton, Assistant Commissioner Fanning said that the garda reserve’s new powers are to include enforcement of both Public Order and Road Traffic Acts. “Members of the Garda Reserve are currently being trained at the Garda College for these duties.”

Mr Fanning also asked the Donegal road safety campaigner to note that the Garda Reserve was established for the purpose of aiding the full-time service, ‘not as a replacement’.

He wrote: “I must emphasise An Garda Siochána is tasked by the legislature with upholding and enforcing the laws of the land. The powers conferred on An Garda Siochána are wide and varied in this regard to include the Road Traffic Acts.
“An Garda Siochána is committed to reducing road traffic collisions and the consequences of same, of which we have a primary role.” 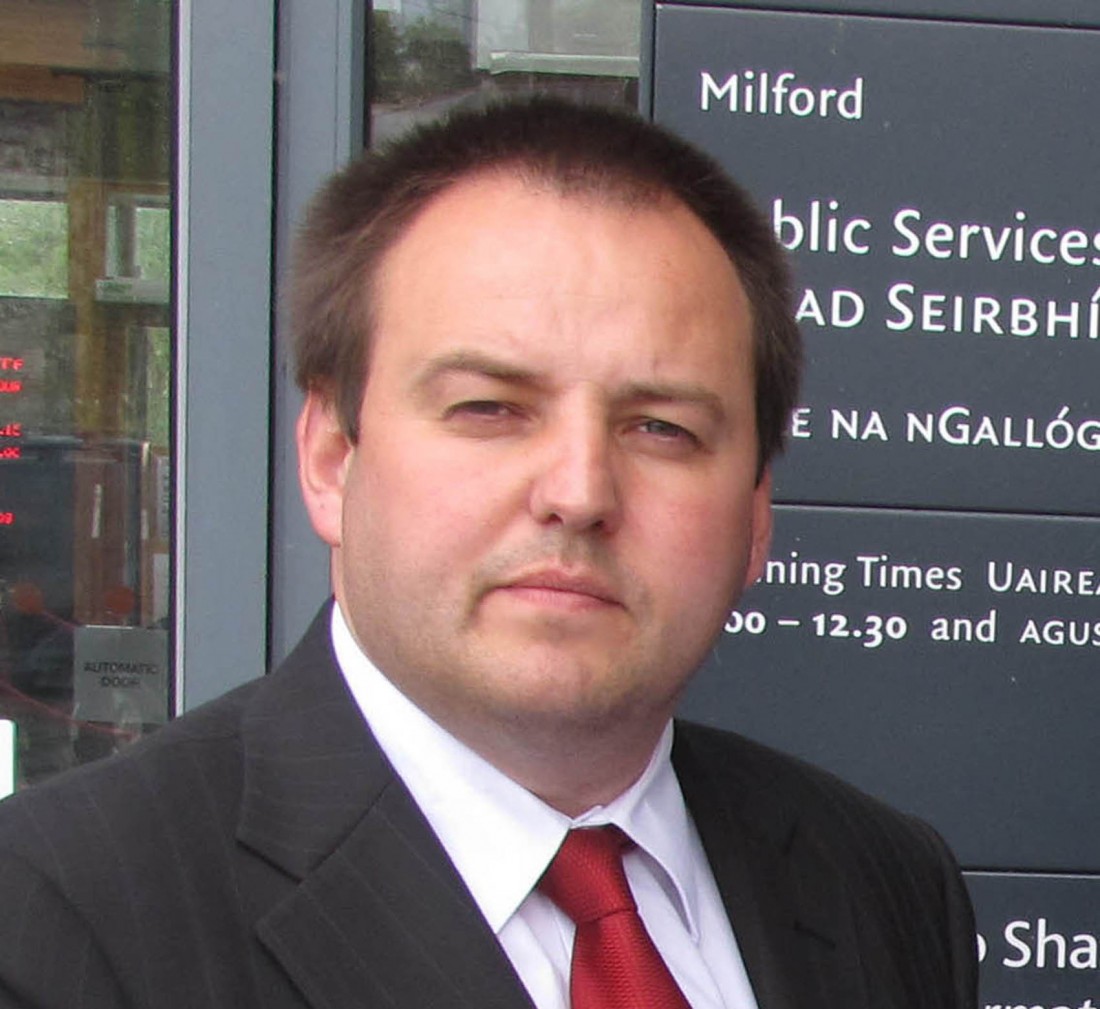 SINN Fein Deputy Padraig Mac Lochlainn is to raise growing concerns about crime in Donegal with the Minister for... 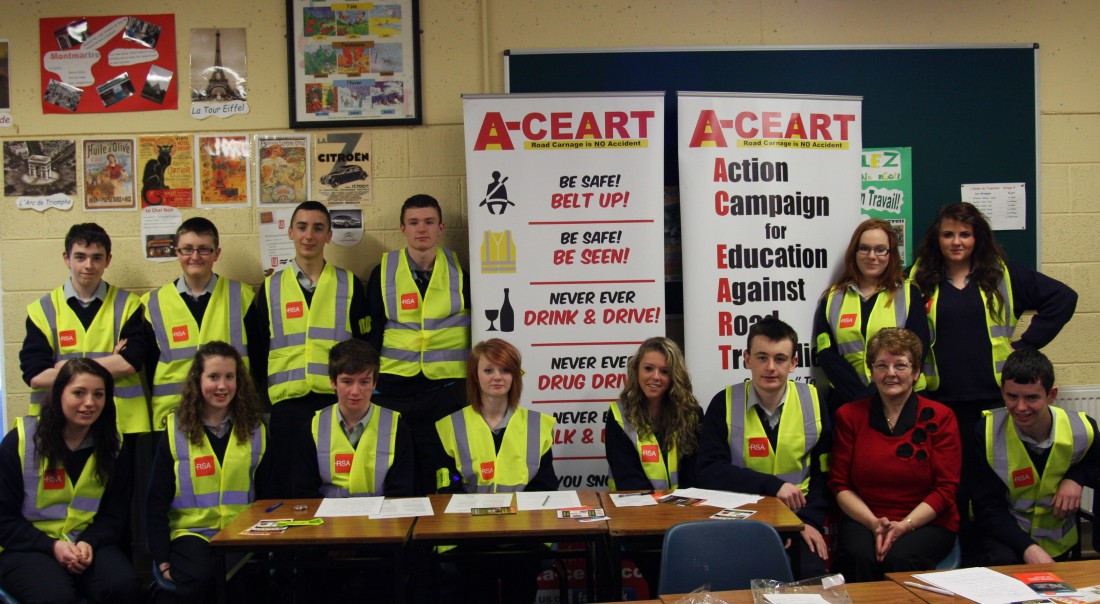 A DONEGAL road safety campaigner has welcomed the new road traffic bill which covers legislation she has been fighting... 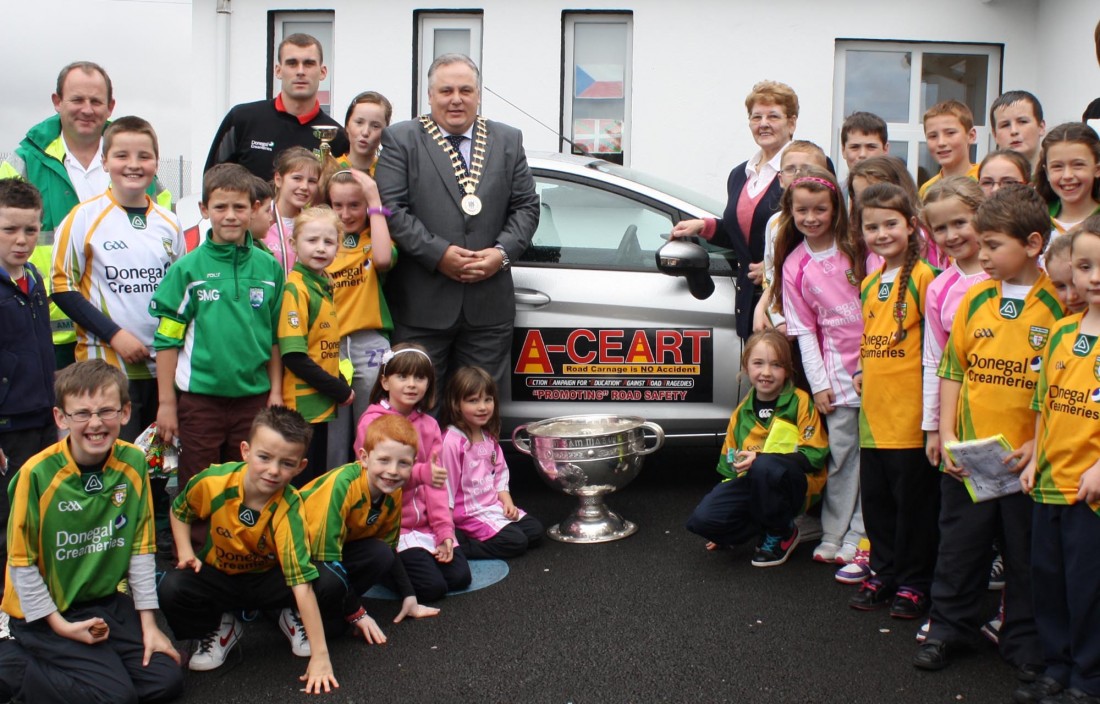 A PRIZE presentation was held last week in Scoil Eoin Pol, Loch an Iuir to recognise the efforts of...