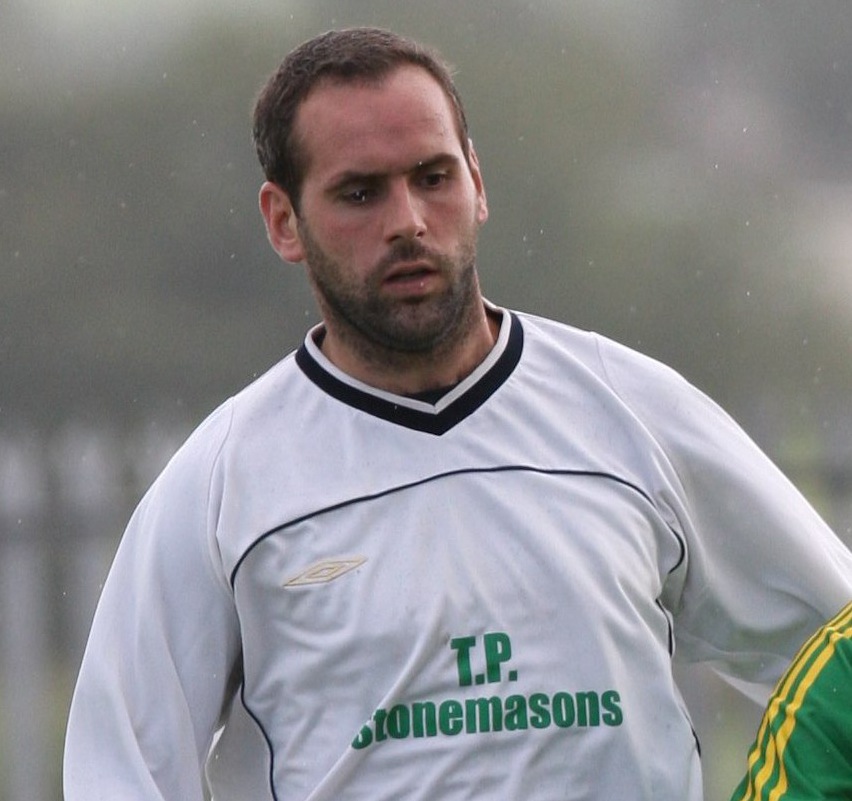 CURRAGH Athletic centre-back Garbh Gallagher has been selected in the Republic of Ireland Junior international squad for next week’s Umbro Quadrangular Trophy in Limerick.

Gallagher is joined on the panel by Matthew Byrne, who plays for Glengad United and who was a member of the Inishowen League squad that reached the final of the Oscar Traynor Cup earlier this year.

Gallagher is in his second season with Curragh Athletic and has been selected by Gerry Smith after undergoing intensive trials in recent weeks.

The initial trial was held in Sligo and Gallagher was then selected in a 30-man panel that has been training in Dublin on each of the last four weekends. That panel was whittled down to the final 20 this week by Smith, who included Gallagher and Byrne in his selection. It is a rarity for players from these parts to be selected for such squads.

“It has been a big commitment, and we’re back this Saturday again for training at the AUL Complex,” Gallagher told the Donegal News.

Gallagher spent several years at Finn Harps, in the youth team and the reserves, during the tenures of Charlie McGeever, Gavin Dykes and Jonathan Speak and although he was on the first team bench several times he never made a competitive senior appearance for the Ballybofey club.

In between his spells at Harps and Curragh, Gallagher has had spells at Ballinamallard, Institute and, most recently, a three-year stint as captain of Dergview.

Now, Gallagher is ready for the ultimate honour of wearing the Irish green in a competitive setting.

He told the Donegal News: “I’m thrilled to bits to have been selected. I can’t wait. My main goal is to get some game time.

“It’s a massive honour to be selected for Ireland. The news gave me a real lift. Even to play in the couple of friendlies was a real buzz. I can’t wait for the tournament now.”

The Irish will host the tournament in Limerick from October 3-5 with Scotland, Isle of Man and Northern Ireland also competing.

Smith’s squad is made up of seven players from Munster, two from Connacht, two from Ulster and nine from Leinster.

“We’ve brought in the squad and will work with them on Saturday before the tournament. It’s a testing competition and it’s a big ask for all the teams playing three games in three days. Everybody will get an opportunity.”