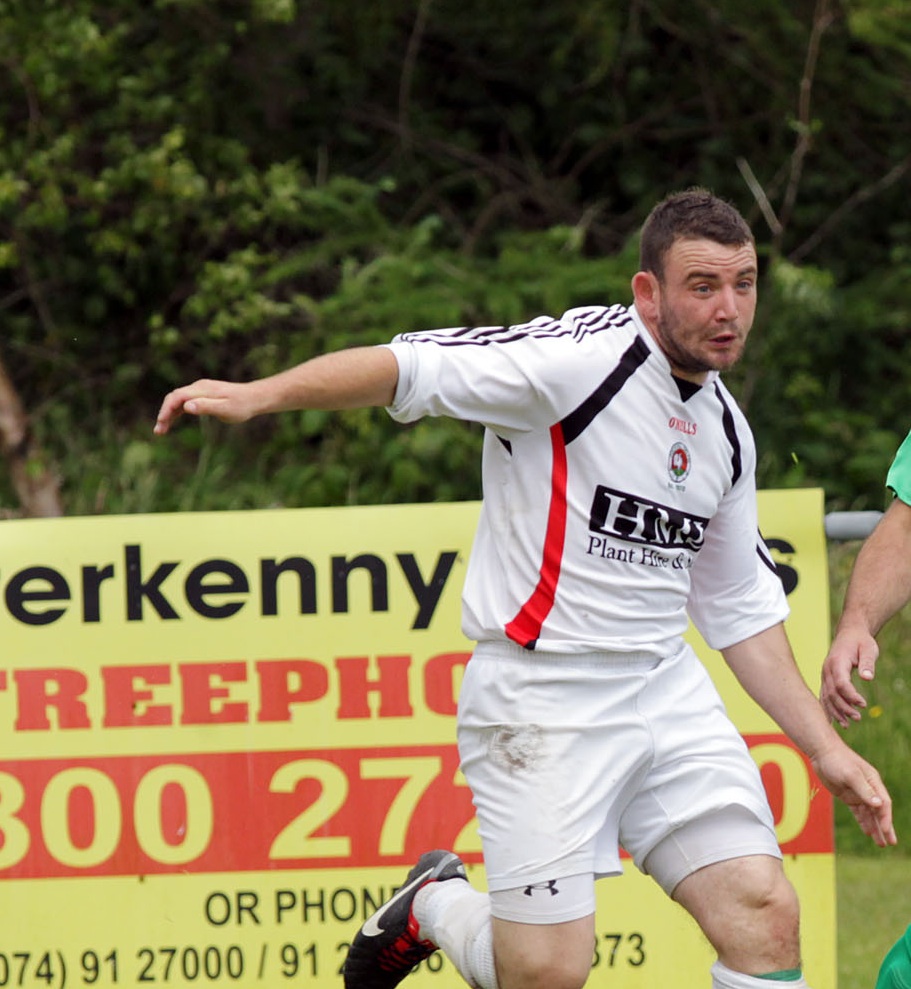 WITH the fate of the league title in their own hands Cockhill manager Donal O’Brien has insisted this week that his players will not be complacent in the final run-in to the league.

Cockhill face bottom of the table Bonagee on Sunday but O’Brien says he doesn’t believe victory is a foregone conclusion.

“I’ve said to the players that we take each game one at a time and each game is a cup final. That’s no different if we play Bonagee or Letterkenny or Drumkeen or Kildrum, we’ll give every team the respect they deserve knowing that everybody wants to play Cockhill and to beat us is a scalp. That’s the position we’ve put ourselves in over the past few years in this league, but that’s healthy, that’s the kind of league you want to be in.”

The Cockhill manager said there was no room for complacency among his players, adding they have plenty of reasons to be determined to see this campaign through to a successful end.

“We can’t be complacent and look at fixtures and think the league is won, the reality is that if we win our games and Drumkeen win theirs it will come down to that last game, so I won’t let the players get complacent and they know that.”

Indeed he suggested his players had been reminded of the fact as recently as Sunday, despite a big win against a young and transitional Fanad side.

“We took a while to get settled but then pressed ahead and went in at the break leading 4-0. I expected them to go out and do a job again in the second half and I let them know that when the game was over.”
For the former Derry and Harps midfielder, that job of reminding the players of their responsibilities is what management is all about.

“Management is about managing the players and some of them take more managing than others. You need to get to identify that to try and get the best from the players each week, but in fairness I have 15 lads there at the minute and if anyone is not performing I know I have somebody who can slot in right away.

“They know they can’t be complacent about their place in the team or about the opposition.”
O’Brien suggested though there was more than that driving this group of players this season.

“We have been close for the past two seasons, but not close enough and I don’t think the players needed any more incentive than that. We have the nucleus of the squad who have tasted that disappointed and few new lads in this year and I can never question their honesty and commitment, they are hungry for success this year.”

With a long and distinguished career in senior football, O’Brien is under no illusions about the prestige of the Ulster Senior League title and while Inishowen clubs have come and gone from the league over the years, he says he has no doubt it’s where Cockhill should be.

“After the League of Ireland it’s the next best league here to play in so that’s where we want to be battling for the title. Some might disagree and suggest that Inishowen League is better but I think the USL is a better standard and has a better standard of player.

“I can’t say what will happen in the future but we have the facilities and the players who are capable of playing in Ulster Senior League so I’m delighted we are in this league.”

The hard fought title race has also, he suggested, made it the most interesting league in a while.

“Drumkeen set their stall out to win the league and Mickey has done a great job there. They have brought in new players and the title race could go right to the last day. For the neutrals that would be great and I’m sure it’d be good for the league too if it happens, but for now we have games beforehand to concentrate on.

“The boys have the incentive now to press on to win the league and we’ll try to do that one game at a time. We will not be complacent about any of our opposition that’s for sure.”