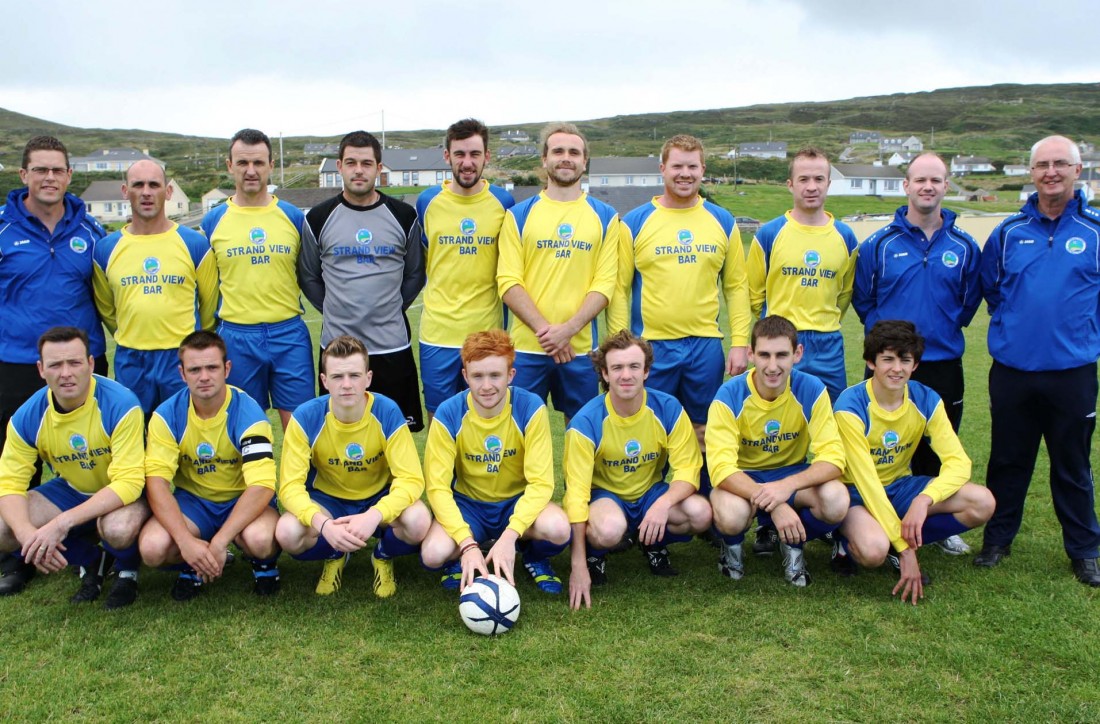 BY LIAM PORTER AT STRAND PARK

STRAND Rovers manager Stephen Barrett could have been forgiven for being a little downbeat after he’d watched his team lose 3-0 to Keadue Rovers in their first ever taste of Donegal League action, but he wasn’t.

Instead the manager of the league’s newest team said he was happy with the performance his players had turned in, even if he’d have preferred a different result.

“I have to say I’m happy enough with that, I know we lost the game but you have to remember where we are coming from compared to where Keadue are in the league. This was a new experience for most of our players and I am happy with the effort they gave.”

Strand were admitted to the league on condition that they would not find their pool of players from among existing clubs in the league and as such there was always going to be a gulf in class.

“Only two of our players out there today had that kind of experience, the rest were players who haven’t played in the league and I know we can improve from this. What we needed is to get games under our belt and that will help our players a lot,” he said.

The Strand boss also suggested that with some players from his squad unavailable today, his team was always going to face an uphill struggle.

“We had a few lads missing today and then we picked up a couple of injuries that threw a spanner in the works a bit, but I can’t fault the lads for what I saw out there today. We can only move on from this and get better, I think the boys can be proud of that display, we created a few chances and might have nicked a couple of goals. Overall I’m happy enough, we’ll look to build on this now,” he concluded. 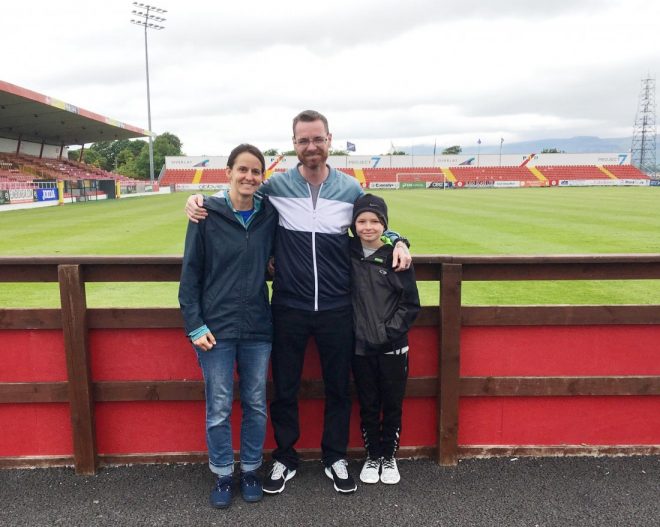