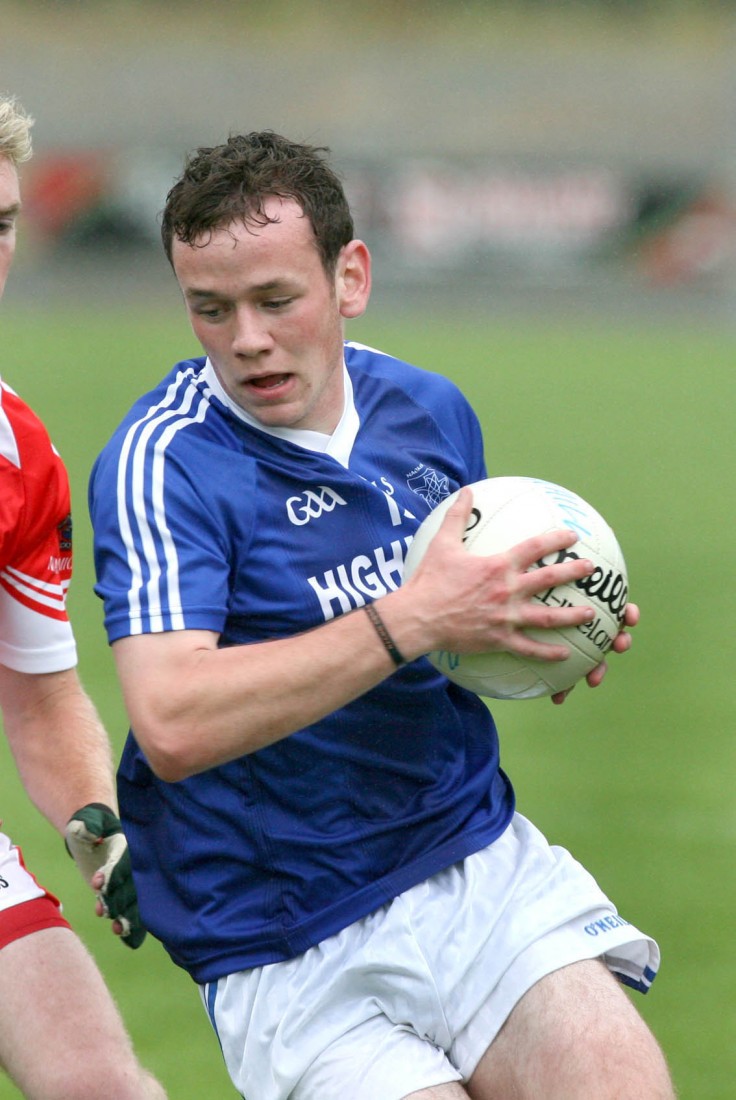 NAOMH Conaill are the masters of the Donegal Under 21 Championship and they march into the next round of the 2013 competition following a comfortable win over derby rivals Ardara on Tuesday evening.

The Glenties team are kings of this grade having contested the last seven finals, winning six of them, and Connie Doherty’s class of 2013, the defending champions, had too much for their neighbours, with John O’Malley the big difference.

O’Malley kicked three early points that set the tone for the game and the Donegal U21 player was at the hub of most of what was good about his side. The frees of Aaron Bennett and Tomas Boyle kept Ardara in check, but they could never quite get close enough to make it an uncomfortable ending for the hosts.

A point by sub Anthony Slowey midway through the second half had made it a one-point game, but when Naomh Conaill hit three points in as many minutes by Mark Gallagher, Ciaran Thompson and Donnacha O’Callaghan soon clipped Ardara’s faint comeback hopes.

Thompson was only in as a sub when his impact began to tell. Having been injured for the last number of weeks, he was kept in reserve, but when the game was headed for the critical juncture his was a calming and inspiring presence to emerge from the dug out. Thompson arched over his second free for Naomh Conaill’s final score six minutes from the end with a late free by Bennett scant consolation for the Ardara boys.

O’Malley had been a big difference early on.

The nifty attacker fired over a ninth-minute free to get the ball rolling and, a minute later, he fetched high from Charles McGuinness’s great pass to double his, and his team’s lead.

O’Malley sped in on the right-hand side for a third Naomh Conaill point and Mark Gallagher blasted over to make it 0-4 to 0-1.

It was the 16th minute before Bennett opened the scoring for Ardara, firing over a free.

By then it was end-to-end stuff with the teams each hitting two points in a frenetic four-minute spell, two Boyle frees resonding to points by Jamie Gallagher and a beauty from O’Malley.

Ardara ‘keeper Patrick Gavigan came to his team’s resuce then when he flung himself out to his right to save well from Ciaran Brennan who cut through. O’Malley cleverly worked the ‘45 short and Mark Gallagher slotted over with the towering O’Callaghan adding another, only for Boyle to make it a four-point game at the break, Naomh Conaill having a double-score 0-8 to 0-4 advantage.

McGuinness and Brendan McNelis swapped scores at the outset of the second period. Just when it seemed as if Slowey’s point would rise a response from Ardara, those crucial three scores from Gallagher, Thompson and O’Callaghan put the issue to bed and it’s Naomh Conaill who advance in a competition that has been pretty much their own since 2006, bar a 2009 final defeat to St Michael’s.

This will be seen as a surprise result by some, based upon the fact that Convoy’s seniors are in Division 4 with St Michael’s in the top flight, but this is a St Mary’s side that’s on the up. Under Oliver Prunty, St Mary’s won the U21 B title and the bulk of this team forms the senior side in Convoy these days with only three of the senior team overage for the under 21 grade.

Convoy led 0-7 to 0-2 at the break and kicked home their advantage in the second half.

Benny Bonner contributed two points, while Emmet Patterson, John A Kee and Ryan Kettle were also on the mark.

Donegal senior player Martin O’Reilly was the big difference for Sean MacCumhaills as the Twin Towns side defeated Bundoran at MacCumhaill Park. O’Reilly kicked a fabulous 0-9 (3f) as MacCumhaills scored a 0-12 to 0-6 win. Aaron Kelly (2) and Stephen Mulligan were MacCumhaills’ other scorers, with Gary Clancy top-scoring for the Stars of the Sea, kicking four points.

There will have to be a replay between St John’s and Dungloe after the Killybegs-Naomh Ultan amalgamation staged a spirited comeback to earn another crack at the whip. David McCarron and Conor Greene goals helped Dungloe to a 2-4 to 0-4 half-time lead, with Hugh McFadden posting three points for St John’s.

It was St Johns who, in a game dictated by the win, who stormed back and Rian McClosley boomed over the equalising score to secure his team another day out.

In Malin, Cloughaneely’s comeback was even more impressive. The Falcarragh boys came from ten points down at half-time to defeat Malin. John McGarvey found the net while the lively Shaun McGarvey kicked five points as Cloughaneely took a 1-15 to 2-10 win. Seven players were on the scoresheet for Cloughaneely with John Fitzgerald contributing three points.

In the U21 B competitions, Lee McBrearty scored the crucial goal as St Naul’s took an away win at Red Hughs, while Naomh Colmcille, Glenfin and Burt scored wins over Termon, Fanad and Naomh Brid respectively.