Advertisement
HomeSportGAAMcGuinness begins his appraisal, but no decision made
Advertisement 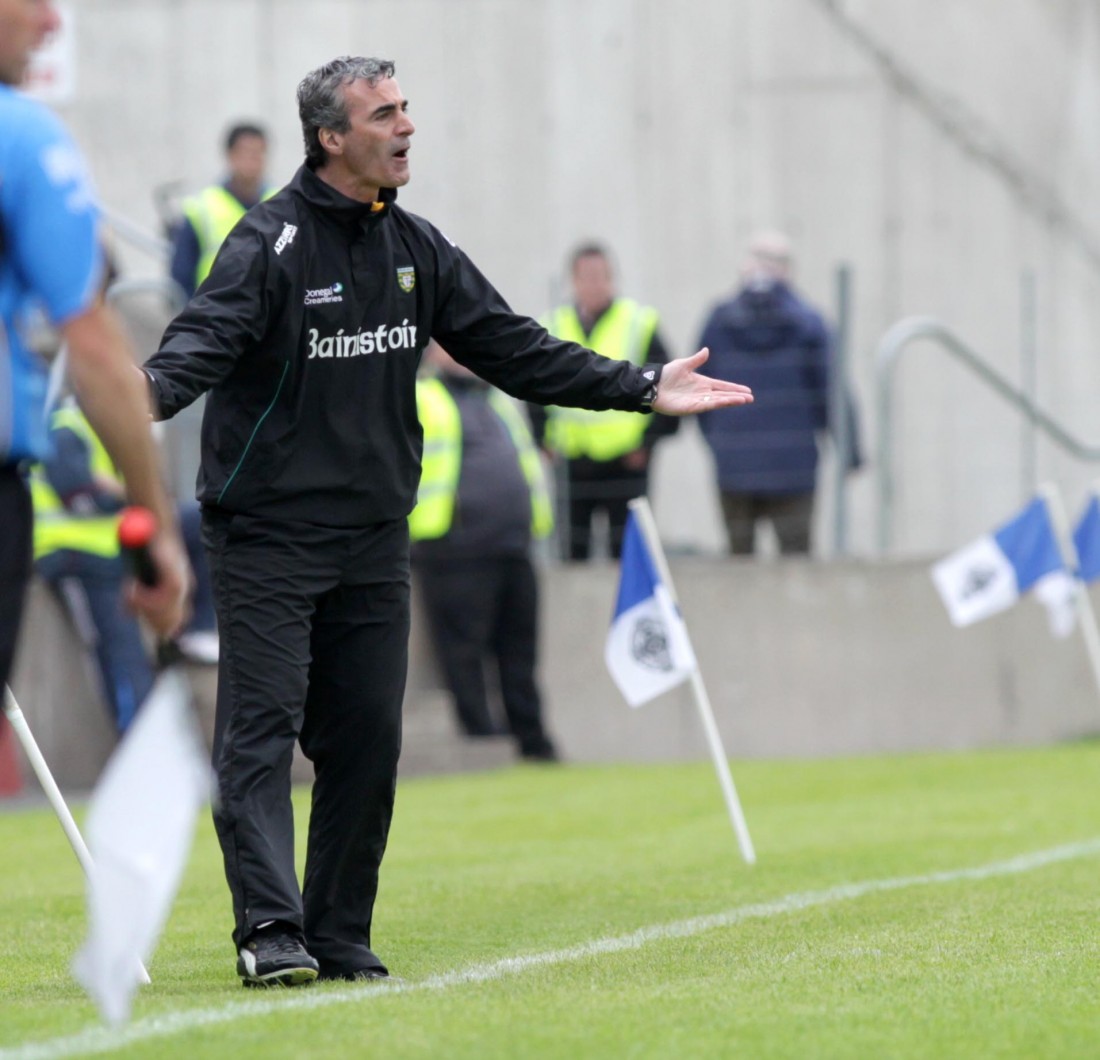 The 2012 All-Ireland winning manager met with his players and subsequently sat down with representatives of the Donegal County Board to begin the task of reviewing a year that saw Donegal relegated from Division 1 and then relinquish their Ulster and All-Ireland titles.

McGuinness has not given any concrete decision on his future and it is not believed that the Glenties man will make any public announcements on the matter in the coming days.

McGuinness has still a year to run on the four-season term handed to him in July 2010 and it is likely that he’ll have further discussions with the Board before finalising a decision with a number of matters still to be ironed out.

This has always been his plan. Following their All-Ireland quarter-final defeat to Mayo three weeks ago, McGuinness explained the process.

“We’ve to look at ourselves and what could we have done better in terms of the whole season and this game,” he said in Croke Park.

“Once all that process is done. We’ll know a lot more about the situation. Any decisions of any nature will only be made after the appraisal has been completed.”

This morning’s meetings began that appraisal. McGuinness is due to appear on BBC’s Championship coverage tomorrow where he is an in-studio guest for the Tyrone-Mayo game alongside Kieran McGeeney and Martin McHugh.

While McGuinness will be questioned about Donegal’s season, it is considered unlikely that he’ll make any announcement about his future on air.

McGuinness and his panel met collectively this morning in the Mount Errigal Hotel, Letterkenny.

McGuinness’s number two Rory Gallagher is currently out of the country on holiday. The Co Executive will meet on Monday night where the findings of today’s talks will be discussed and the Donegal News understands that there will be further dialogue between the parties before any confirmation is forthcoming with McGuinness not now expected to address the Donegal county committee until its October sitting.

The next county committee meeting is on Monday-week, September 2nd, but it is not expected that management will be present.